by Ankit Rawal
in Boxing
0 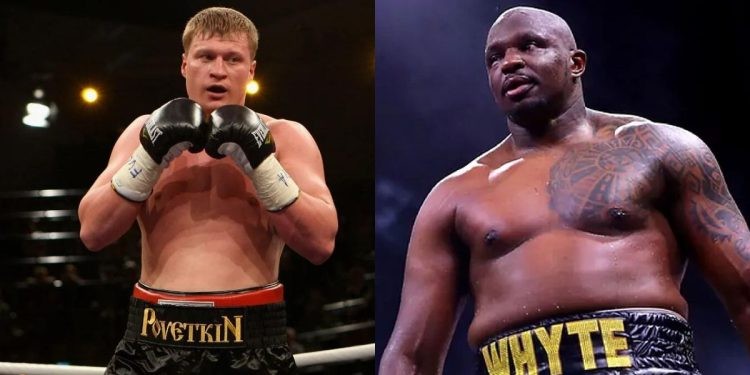 It won’t be wrong to say that Dillain Whyte doesn’t get the attention he deserves. Whyte is a former interim WBC Champion of the world. Scheduled to fight Tyson Fury for the WBC Championship at one point, and Deontay Wilder on several occasions, Dillian Whyte has failed to get the matches that he has earned through his impeccable record of 22 wins and just 2 losses inside the ring.

Despite the mandatory title opportunity against Tyson Fury, Dillian Whyte decided to remain active and took on boxing veteran and one of the best heavyweight boxers in the form of Alexander Povetkin. After having to sit outside for over a year due to the potential Tyson Fury vs Deontay Wilder trilogy, Whyte risked his interim strap against Povetkin. Unfortunately for Dillian Whyte fans, the boxing Champion would lose via KO in an absolute shocker. After dropping Povetkin twice, Povetkin landed a brutal uppercut in the fifth round. Alexander Povetkin shocked the world at 41 years of age with a KO win over a very dangerous striker in the form of Dillian Whyte.

Can Dillian Whyte make a comeback? 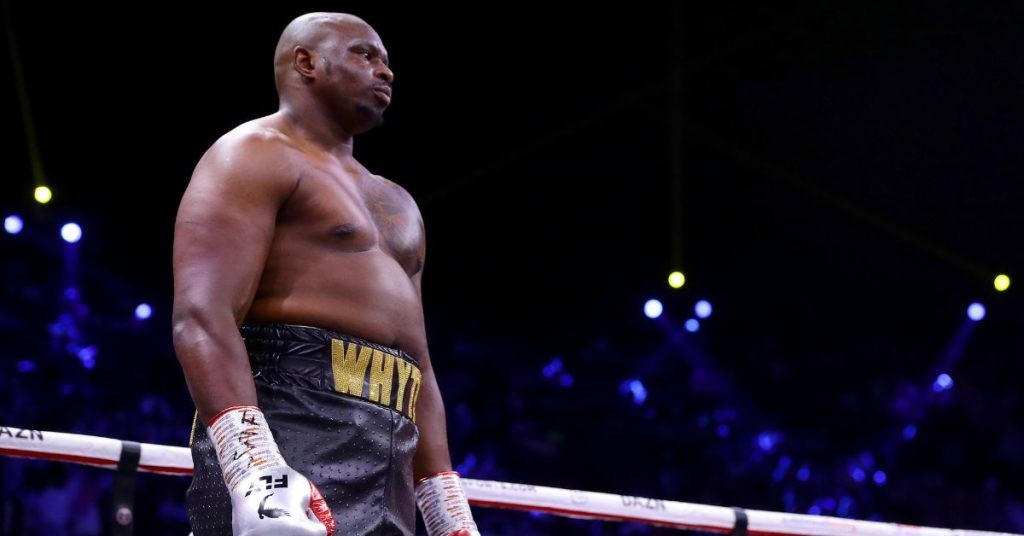 Earlier, undisputed Heavyweight Champion Anthony Joshua stated that he doesn’t see the same hunger in Dillian Whyte. He said that Whyte should have gone for the finish when he got the knockdown. Tyson Fury also dismissed Wyte after loss to Alexander Povetkin. Earlier, boxing promoter Eddie Hearn stated that Whyte is making a mistake by returning within two months of his last bout.

Tyson Fury’s camp has already stated that Fury won’t be competing in a mandatory title challenge against the winner of Alexander Povetkin vs Dilian Whyte until mid next year. Tyson Fury is expected to take on Deontay Wilder in a trilogy bout in December this year, with a potential unification bout against Anthony Joshua planned for early 2021.

WATCH: Sean O’Malley Loses to Robert Degle Via Heel Hook On The Same Leg He Injured During UFC 252