Nickname Meaning: Why is Gervonta Davis called “The Tank”? 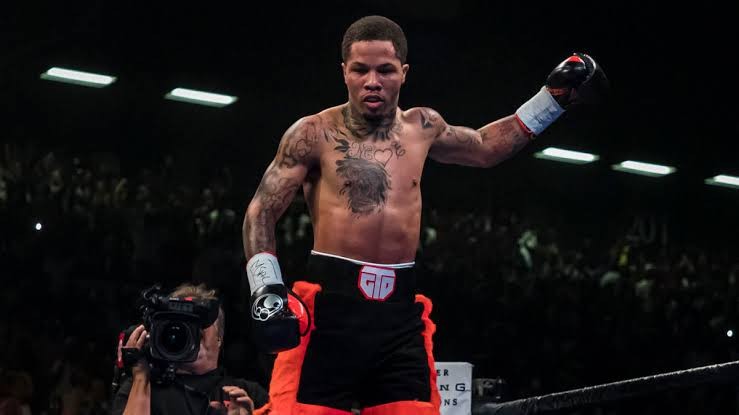 Gervonta Davis is the current WBA super lightweight champion and has held multiple world championships in different weight classes. The American has successfully managed to gain a great amount of popularity in recent years.

The undefeated knockout specialist has never failed to entertain his audience with his boxing abilities and dominance in the ring. The multiweight champion has put on years of hard work to rise to this level in the boxing world. It took a lot for the kid from Baltimore to become the ‘Tank’ of the boxing world.

Why is Gervonta Davis called “The Tank“?

Davis got his nickname ‘Tank‘ during his amateur boxing days. According to the reports, Davis was called the Tank by one of his coaches in Upton Boxing Gym in Baltimore. It was given to Davis because he had an unusually oversized head in comparison to his body. 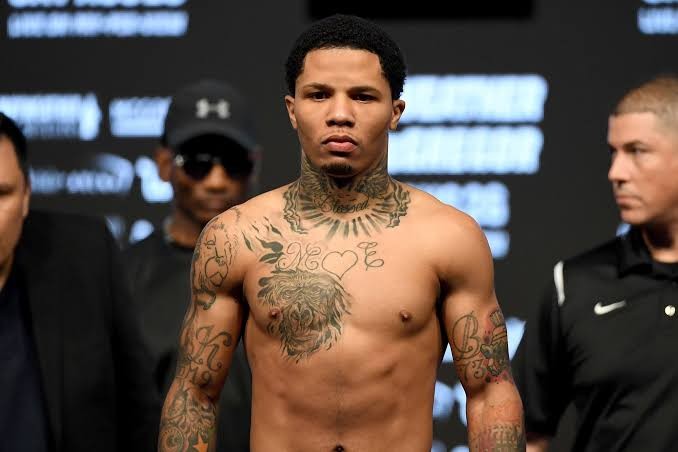 As Davis grew, the name got stuck and it was a great nickname for a young boxer as the name possessed some impact. The nickname also was well suited to his style as the young gun went on to develop great skills and power and crush his opponents each time he stepped inside the ring.

Despite this powerful fighting style, many other things make him more than just a power puncher. For Davis, knocking people down is not something new, at the age of 18 when he turned professional he knocked out 8 opponents in his first nine fights. This dominance has continued till now. 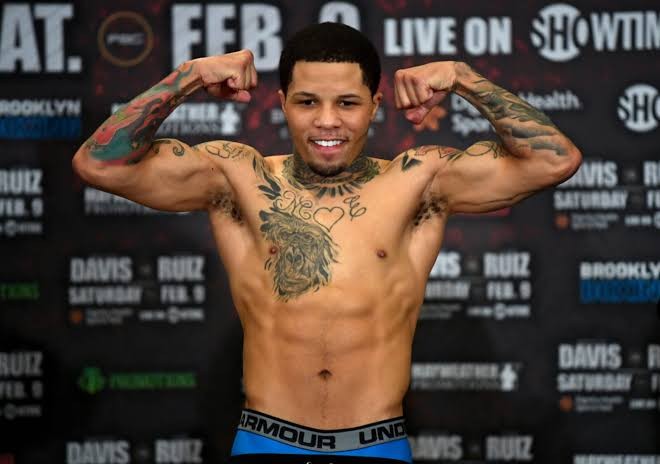 Since then, Davis has won 24 out of his 25 professional fights via a knockout. Conventionally, Davis is a great counter puncher who likes to lure his opponents to come deep and make a mistake. Davis constantly looks for these mistakes and takes his shots accordingly with impressive power and precision which can deal a lot of damage to his opponents.

The ‘Tank‘ has a southpaw stance which makes it even harder to predict and defend against his opponents. Other than all this, Davis has unparalleled finishing power. He is still very young and has a lot to achieve and throughout his journey, he is expected to develop new and effective skills which will make the ‘Tank‘ impenetrable.

What is The Relationship Between Gervonta Davis and Floyd Mayweather?