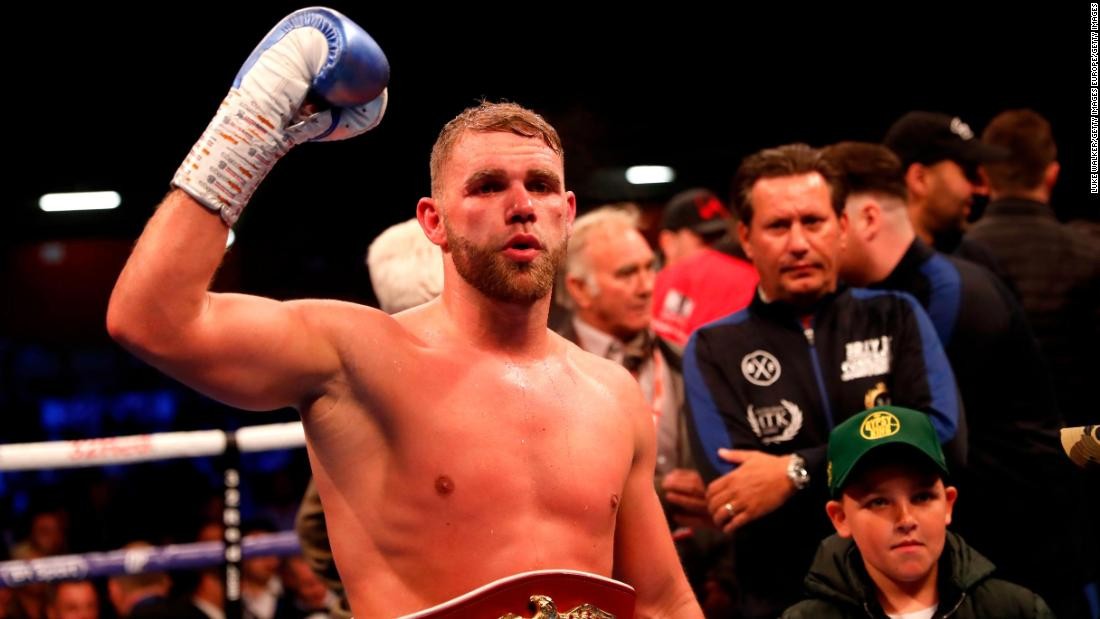 Canelo Alvarez takes on Billy Joe Saunders in what promises to be an exciting match-up between two of the best boxers to ever step inside the ring. Both the super-middleweights share the ring this weekend inside AT&T Stadium in Texas, United States. Billy Joe Saunders is 30-0 in his professional boxing career and will look to continue the same momentum as he takes on arguably the greatest boxer of all time in the form of Canelo Alvarez. 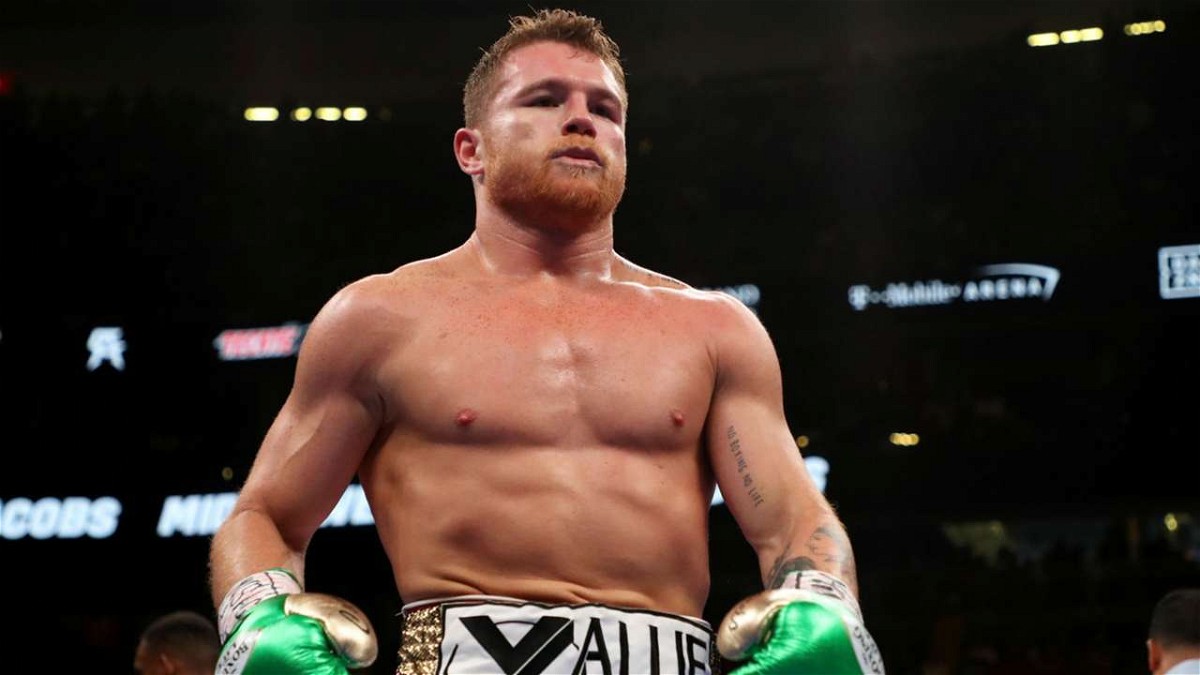 The Mexican boxer has time and again proved his credibility inside the ring. He will be competing in his second professional bout this year and is coming off an incredible win over Avni Yildirim. Alvarez will put his WBA (Super), WBC, and The Ring super middleweight titles on the line in his attempt to get his hands on the WBO super-middleweight championship. In what promises to be one of the biggest fights this year, let’s take a look at how much each of the other boxers will earn for their epic showdown.

According to Sportekz, Canelo Alvarez will take home a guaranteed $15 million for his fight against Billy Joe Saunders. Alvarez is one of the highest-earning boxers in the world right now. He has accumulated 55 wins in his illustrious boxing career and will look to extend his winning streak as he takes on an equally proficient and dangerous Billy Joe Saunders.

Also Read: Here’s Everything You Need to Know About Billy Joe Saunders’ Kids and Family 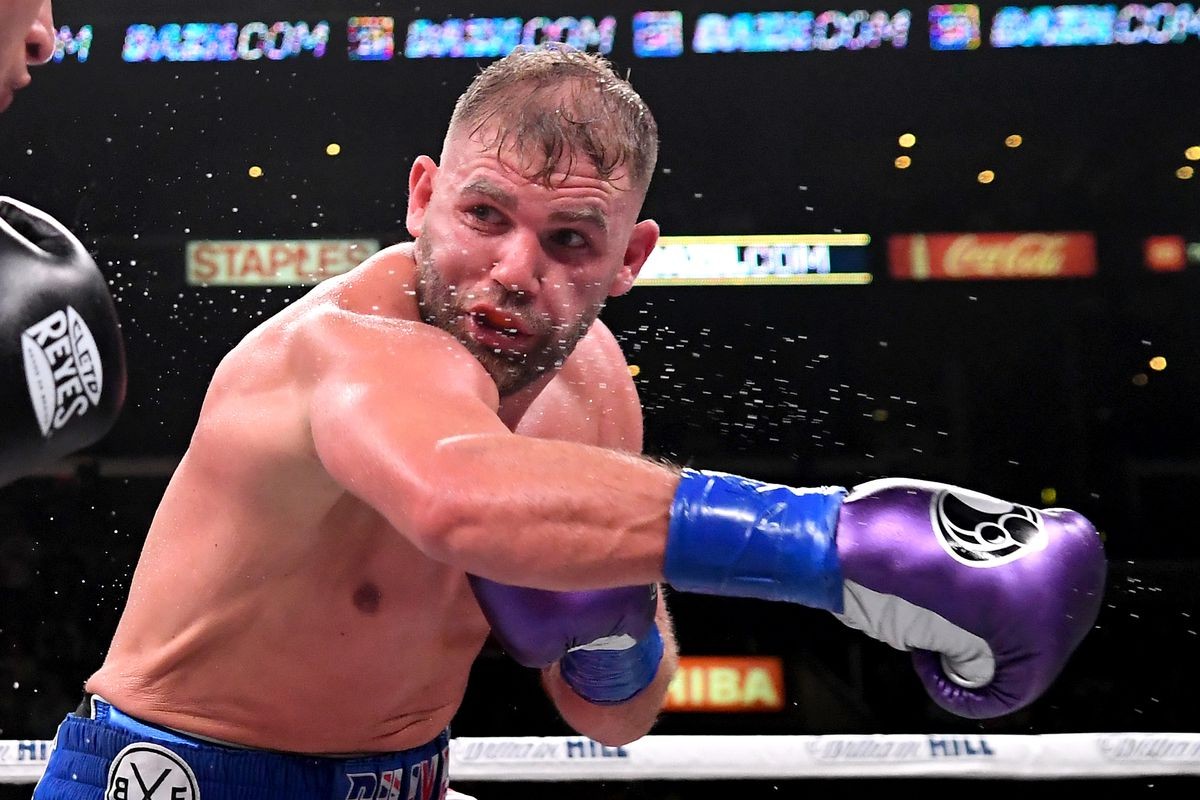 Meanwhile, the British boxer will earn the biggest payday of his boxing career. Billy Joe Saunders is set to take home $2.5 million for his fight against Canelo Alvarez. It will be the highest purse of Joe Saunder”s career who will look to raise his stock with an upset win over Canelo Alvarez.

Needless to say, both the boxers will at the top of their guaranteed purse, with most of their earning coming in the form of PPV revenue share. According to reports, Canelo Alvarez will take home a 60% share of the PPV revenue, while Billy Joe Saunders gets a whopping 40% share from the PPV revenue.