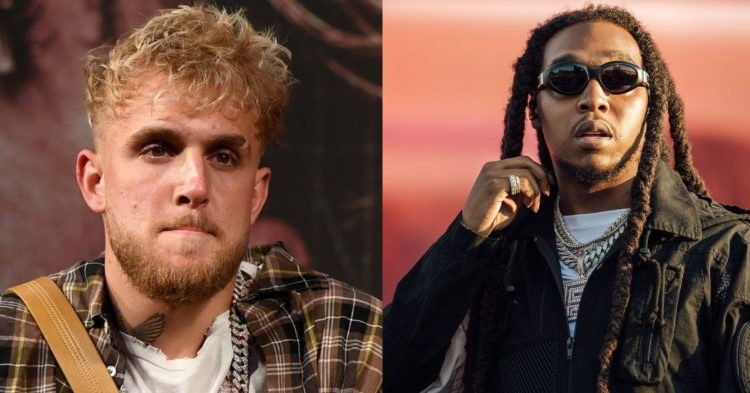 In a tragic accident, 28 years old American rapper Takeoff passed away in Houston. Kirshnik Khari Ball, famously known as Takeoff, was playing his uncle Quavo on Tuesday at 810 Billiards & Bowling Houston in Houston, where he became the victim of a tragic crime.

The incident took place at around 2.30 AM as per the reports. The cops received a call about 5 gunshots and one man (Takeoff) being shot in the bowling alley.

Takeoff started his music career with his uncle, Quavo, and Offset in 2008. And the group decided the call itself Migos. In 2011, Migos released its first album, Juug Season. But, it was in 2013, when Migos became famous with its single “Versace”, which featured one of the best rappers in the world at the moment, Drake.

Since then Takeoff released multiple albums such as Yung Rich Nation, Bad and Boujee, Culture, and Culture 2. After years of struggle in the music industry, Takeoff had garnered over 8 million fans on Instagram and a net worth of $26 million.

Takeoff’s tragic death has saddened many celebrities including YouTuber-turned-boxer, Jake Paul. The Problem Child, who has released multiple singles himself, is certainly disappointed after Takeoff’s death as he tweeted:

Jake Paul, who is off celebrating the biggest win of his boxing career against UFC legend, Anderson Silva took time out of his schedule and offered his condolences after the tragic incident.

Jake Paul also sent a message to the youth after Takeoff lost his life to gun violence and said: “To all the youth.. put down the guns and pick up some boxing gloves to settle your differences. Violence is not the answer”.

To all the youth…put down the guns and pick up some boxing gloves to settle your differences. Violence is not the answer.

It should be noted that Jake Paul turned into a pro boxer after a successful career in YouTube as a Blogger, Rapper, and Content Creator. Jake Paul also promotes boxing for the young generation with various charity events.

Fans all over the world responded to Takeoff’s death and sent their prayers and thoughts to his family.