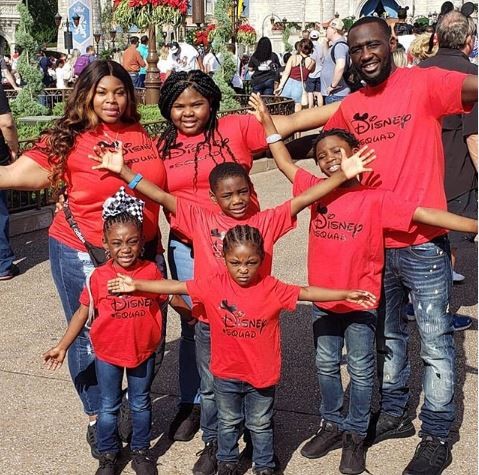 Terence Crawford is the current WBO Welterweight Champion and has held multiple world championships in three weight classes since 2018. He has also held the Ring magazine lightweight title from 2014 to 2015. Crawford is one of the top pound-for-pound boxers in the world and currently ranks just below Canelo Alvarez.

Crawford has repeatedly demonstrated his abilities and silenced his detractors throughout his career. In his journey from an amateur to one of the best in the sport, many people have helped him get there. One of them is his long-time partner, Alindra Person.

Even after being with Terence for so long, it is still uncertain if the couple is married or not. Terence has never revealed anything about their marriage. However, their relationship is nothing less than a husband and wife. 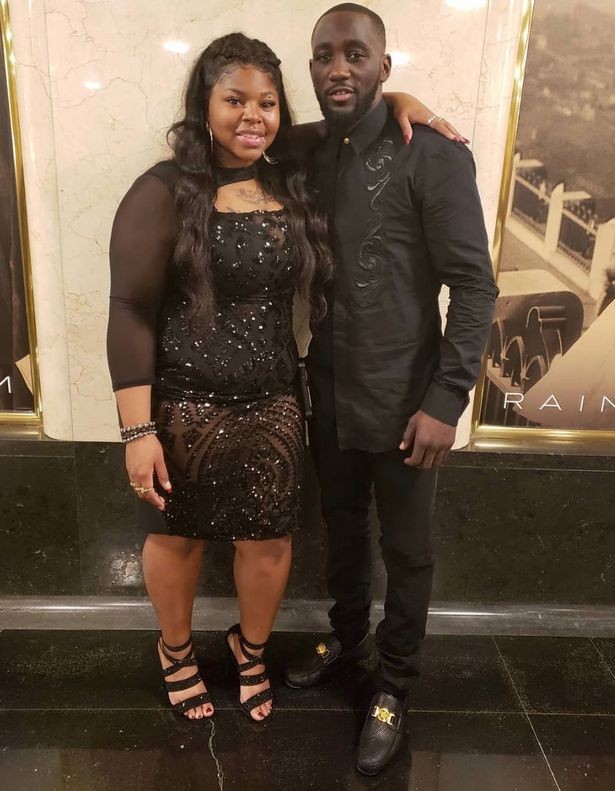 Alindra Person was born and brought up in the city of Omaha in Nebraska. Person has completed her education at Burbank High School. Currently, she spends most of her time taking care of the kids. Being a partner of a famous boxer like Terence it is hard for Person to avoid the media but she does try her level best to stay away from the limelight. But recently she was in the news for having a fight with Terence’s ex-partner. 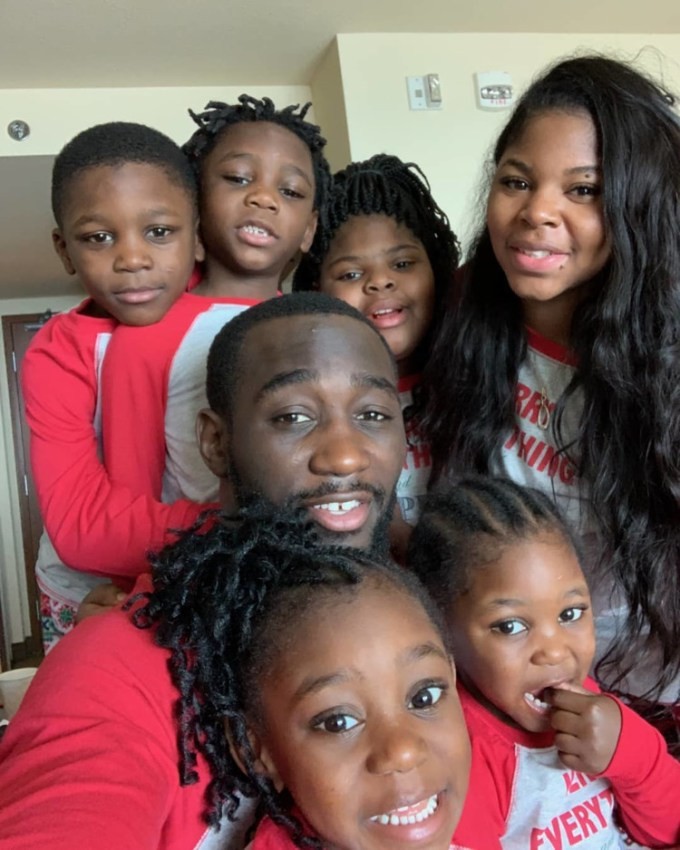 Crawford and Person have six kids, including three sons and three daughters. The eldest child of Crawford is Terence Crawford Jr. He is a normal teenager who spends most of his time studying and hanging out with friends. It’s not clear if he is interested in boxing or not. Miya Crawford, the eldest daughter of Crawford, is studying in 8th grade. 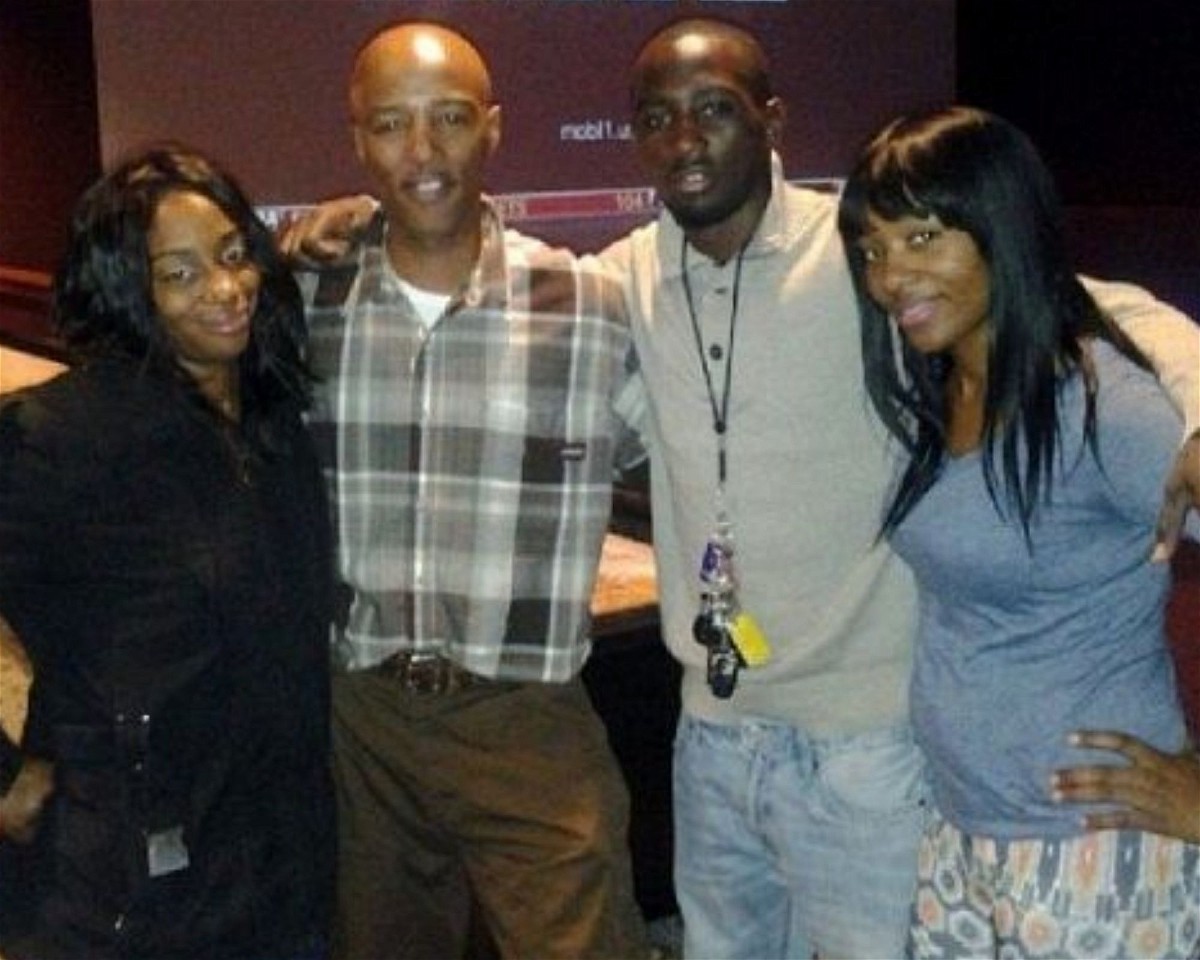 T. Bud Crawford and Tyrese Crawford are the other two sons of the boxers along with two more daughters named Lay Lay Crawford and Trinity Michele Crawford. Michele was born last year during the pandemic. He also has two sisters Shawntay Crawford and Latisha Crawford who have also supported him through his illustrious boxing career.