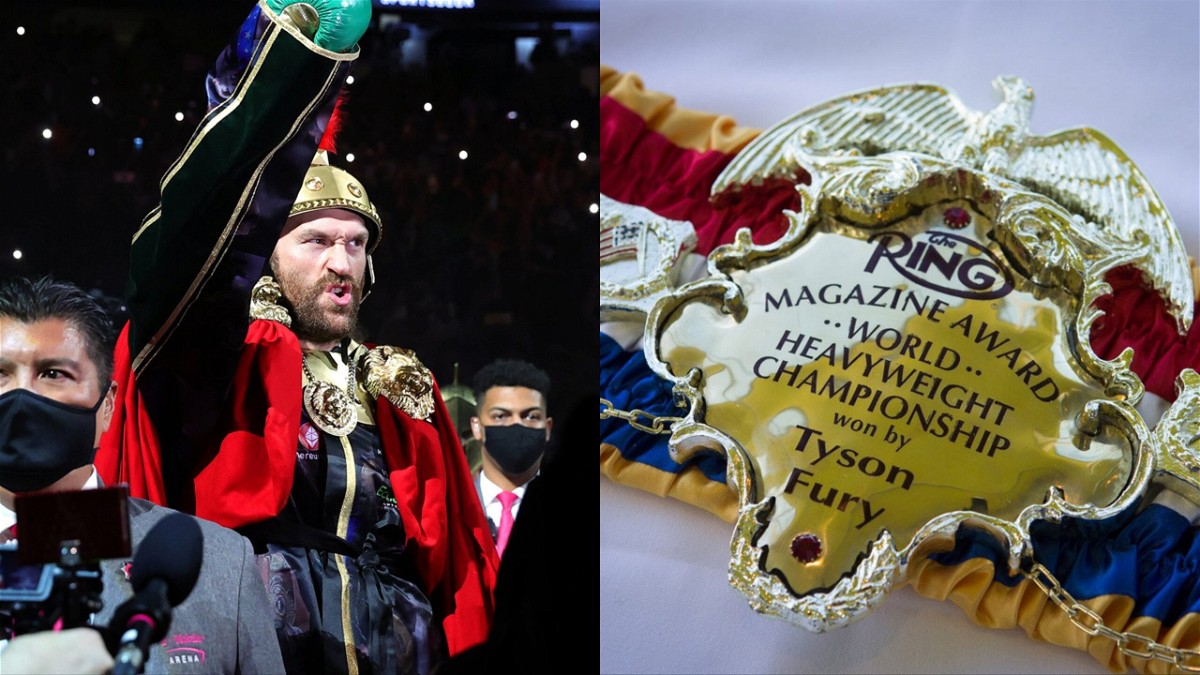 Tyson Fury is all set to return on April 23 against Dillian Whyte to defend his WBC heavyweight title for the second time. His first defense of the title came when he defeated Deontay Wilder on October 9 of 2021.

However, that will not be the only belt on the line. The Ring Magazine Lineal heavyweight title will also be up for grabs. But, this will be a special occasion as the belt is coming back to British soil for the first time in 56 years!

The last time the belt was defended in the United Kingdom was when Muhammad Ali knocked out Brian London in 1966 at the iconic Wembley Stadium. Hence, Fury’s return to fighting in his home country will put an end to the wait as he brings the title back to the UK. 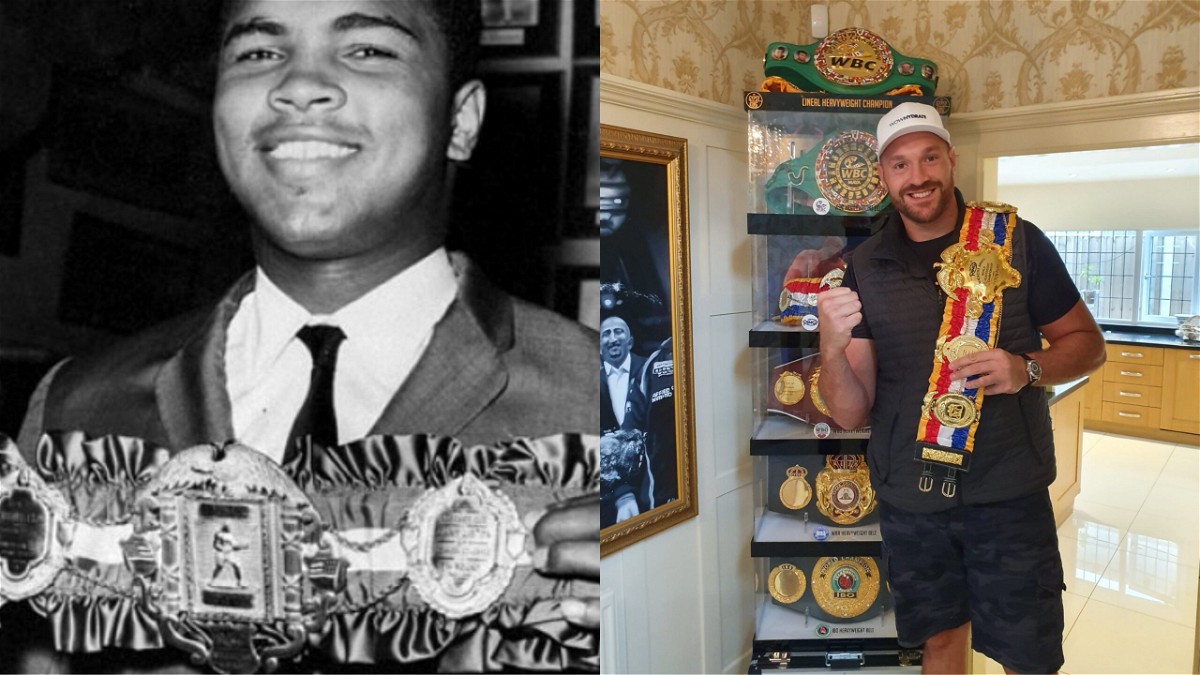 Will Tyson Fury retire after the Dillian Whyte fight?

In a shocking move, Tyson Fury revealed he wants to hang up his gloves after fighting Dillian Whyte later this week on April 23. In a press conference to promote the fight in March, ‘The Gypsy King‘ stated that he will possibly retire as there is nothing that he wants to accomplish more. A fight in his hometown in front of a big crowd will be the perfect way to end his dominant run.

“This is my final fight, done, I’ve done everything I need to do now. I’ve made more money than I can spend in a million lifetimes. Capping it off at the national stadium, 100,000 people and another British opponent – that’ll be me.” (h/t Evening Standard)

But he has kept the door open for big fights and other crossover events. Tyson Fury has already stepped inside the WWE ring. He is also open to fighting UFC champion Francis Ngannou. But if he decides to postpone his retirement, massive fights against the likes of Anthony Joshua and Oleksandr Usyk are also on the table to lure Fury into the boxing ring.

Do you think Tyson Fury will honour his words and step away from the ring for good? If he does continue fighting, who do you think his next opponent will be? Jump down to the comments below and let us know.

Which Team Has the Easiest Path to NBA Finals From Eastern Conference?