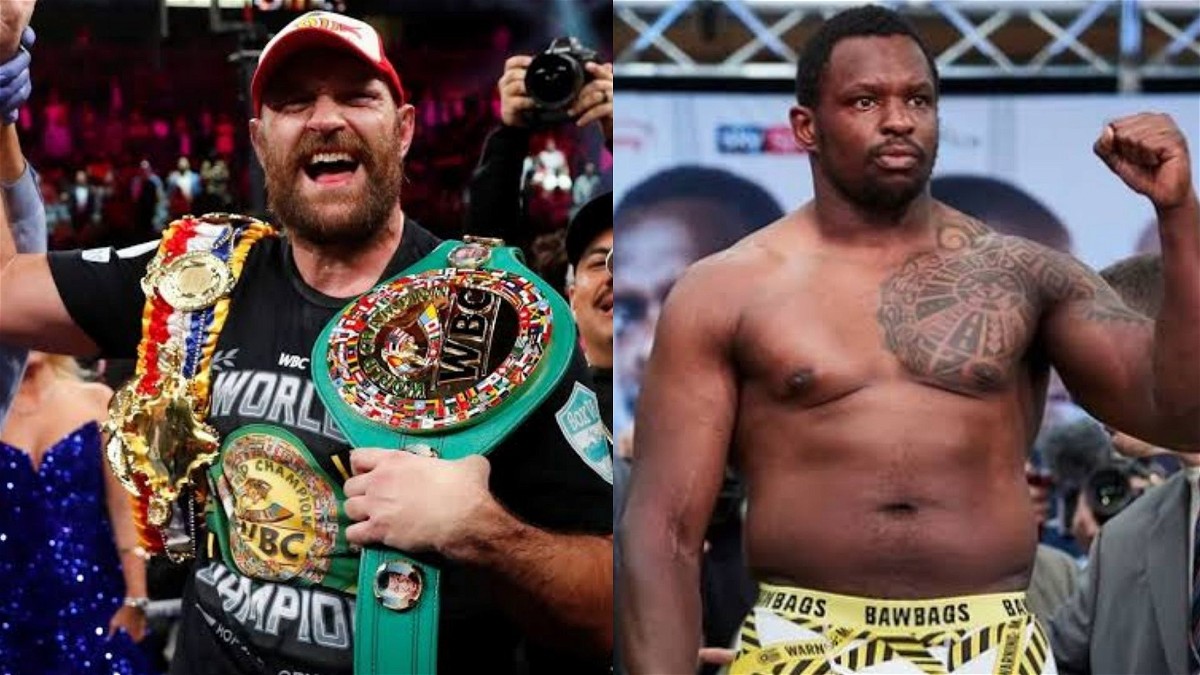 Tyson Fury will be back in action this weekend on 23rd April to take on rival Dillian Whyte in Wembley, London. The Gypsy King’s WBC and Ring heavyweight titles will be on the line in this twelve round bout as he defends his title for the second time.

Initially, there were rumours going around that Anthony Joshua will step aside from the rematch and Fury will take on Oleksandr Usyk for the undisputed crown. However, after a lot of drama, this fight got finalized with both parties signing the dotted line.

Therefore fans are highly excited as these two rivals will go face to face after years of banter. Speaking about their last fights, Tyson Fury defended his heavyweight titles against Deontay Wilder in a highly anticipated trilogy fight. This fight proved to be just as advertised with both Fury and Wilder dropping each other.

However, The Gypsy King dominated the fight as he dished out a lot of damage and eventually finished The Bronzebomber in the eleventh round to get the bragging rights of the rivalry. On the other hand, Dillian Whyte last fought against Povetkin in a rematch in 2020. The Body Snatcher avenged his defeat as he won the rematch via TKO in the fourth round.

Following this win, he was scheduled to face Otto Walin in October last year. However, the fight had to be cancelled as Whyte suffered a shoulder injury. Thereafter Dillian Whyte waited for a title shot and did not reschedule his bout against Walin. As we move ahead let’s compare the physical difference between these two heavyweights.

Tale of the Tape: Tyson Fury vs Dillian Whyte 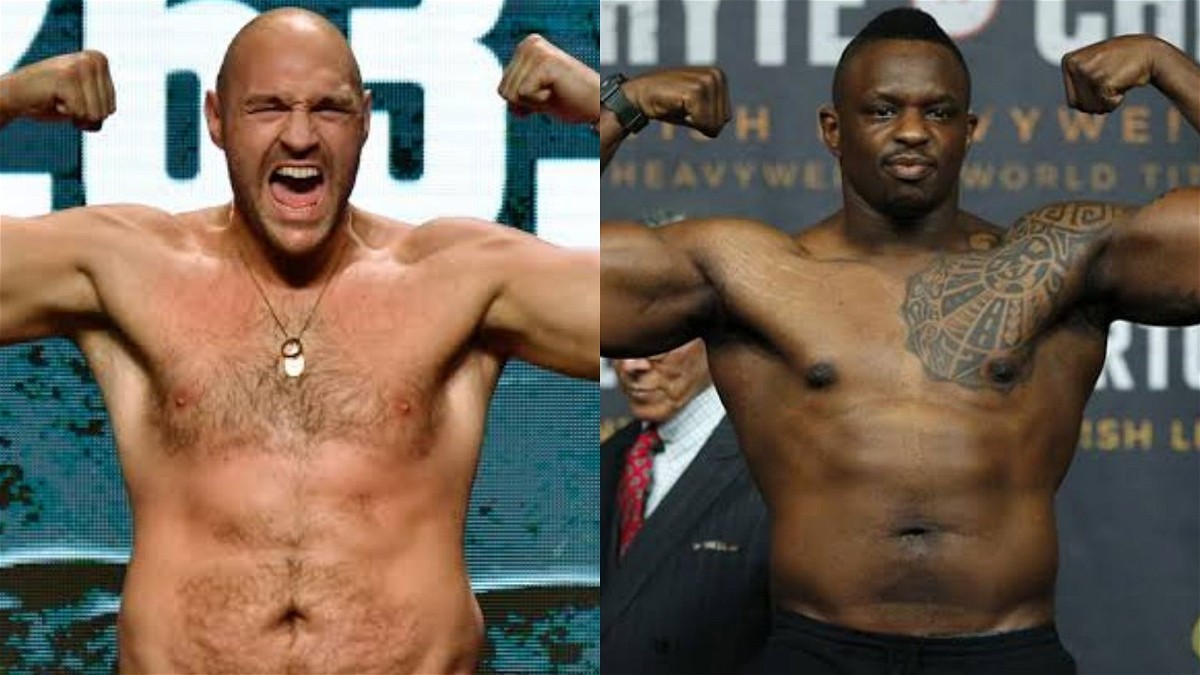 Meanwhile, Whyte stepped on the scale and weight 247 in his last fight against Povetkin. There is a massive physical difference between these two heavyweights and Tyson Fury has a great advantage in this aspect of the game. And this advantage could prove quite substantial if the fight goes to the distance because Fury has used his weight to tire out his opponents in the past.

So one can expect something similar this time around. Moreover, with the height and reach advantage, Tyson Fury will effortlessly take an aggressive stance and strike as per the requirement. However, the result could go either way as both these heavyweights are extremely skilled and are very dangerous.

Do let us know in the comments section who you think will emerge victorious in this super fight between Tyson Fury and Dillian Whyte.