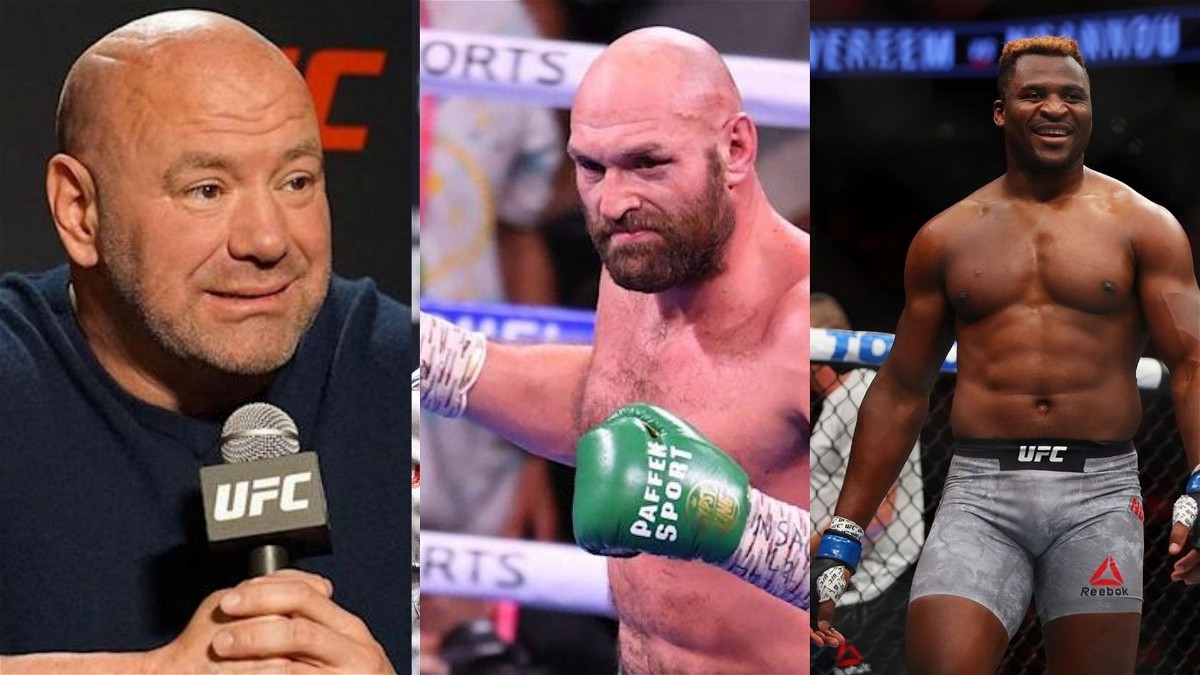 Francis Ngannou and WBC champion Tyson Fury made the headlines last week after they verbally agreed to fight in a boxing match under unique rules. This agreement took upon after The Gypsy King called out The Predator for a boxing match and he accepted this callout on Twitter. However, UFC President Dana White has no interest whatsoever in this boxing match.

Following UFC Vegas 46, an interviewer questioned UFC President Dana White about his thoughts regarding Tyson Fury’s callout to Francis Ngannou. Surprisingly, Dana gave a calm reply and said that he was unfazed by this news.

“Listen, man these guys none of this surprises me. It’s like these boxing guys need guys to fight. That’s what it shows you know what I mean and it doesn’t surprise me at all,” said Dana.

Currently, the UFC heavyweight champion Francis Ngannou has an ongoing dispute with the promotion and has one fight left on his contract. The Predator is unhappy with the amount of money he is making per fight and has laid down certain conditions in front of the UFC. 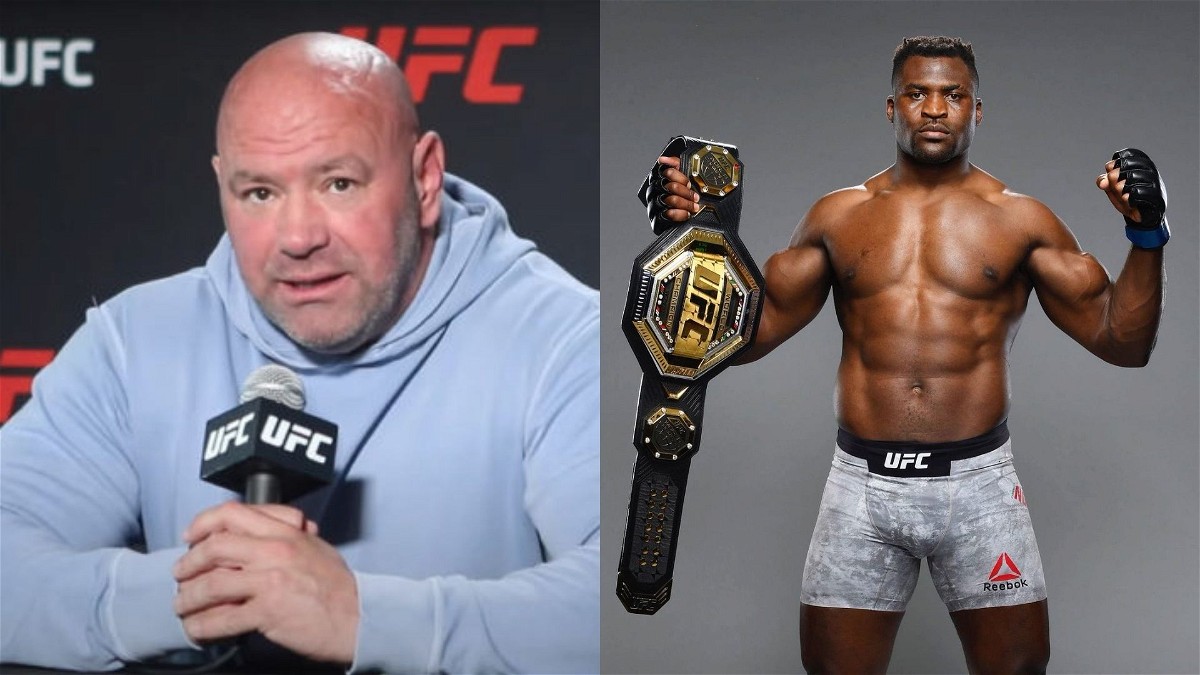 Moreover, he has also made a point that the UFC should promote him for his boxing match if they want to renew his contract as he wishes to take on the likes of Tyson Fury and Deontay Wilder. Although until now Dana has not shown any interest in this matchup and has even mentioned in a few of his interviews that Francis is open to leaving the UFC if he wishes to.

However, should he win his fight against Ciryl Gane at UFC 270, the promotion might be under pressure to extend his contract because he is one of the biggest superstars of the company. Therefore it would be interesting to see if Dana White accepts all the conditions laid by The Predator.

As of now, it is unsure how UFC will handle this situation but one can expect the promotion to give a contract extension to Francis Ngannou. With that being said it would be fascinating if this matchup between Fury and Ngannou takes place.

Comment below if you think the UFC will promote a boxing fight between Francis Ngannou and Tyson Fury.

All Out War at UFC Vegas 46: Punching Stats of Calvin Kattar vs Giga Chikadze Will Shock You