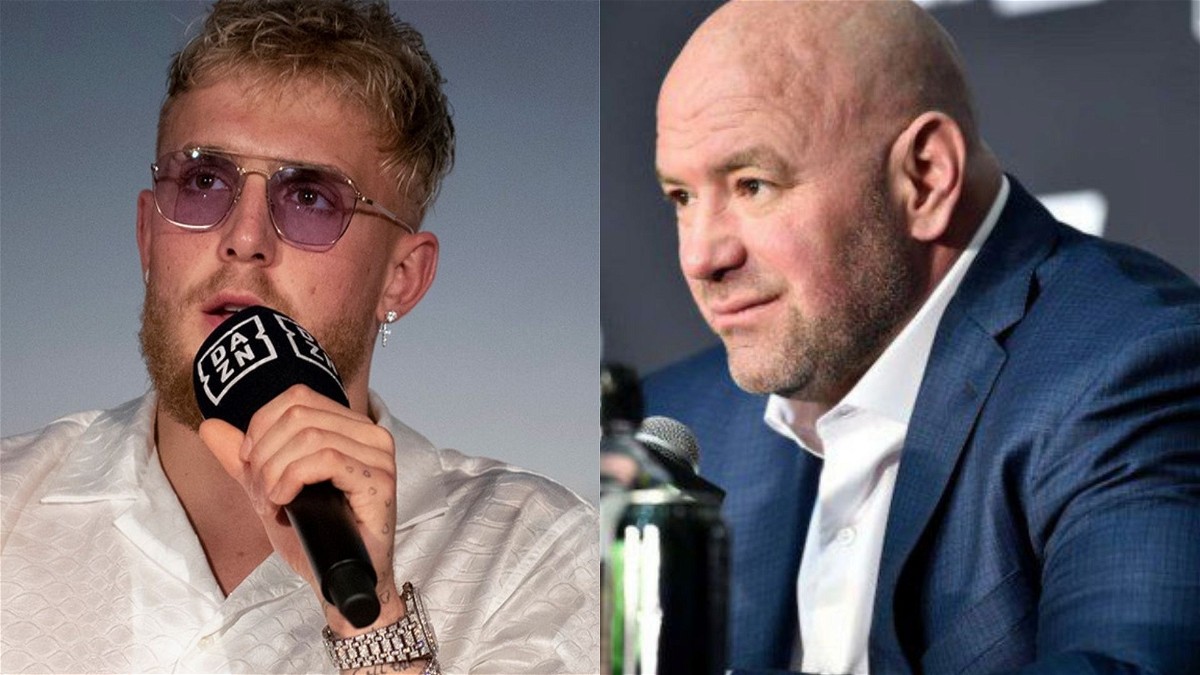 A few days ago in an interview with Teddy Atlas, Dana White had challenged Jake Paul to get randomly drug tested for two years. The Problem Child has finally responded to Dana’s offer on Twitter today. Jake Paul has raised the stakes by offering the UFC President a series of challenges.

Surprisingly, the 24-year-old YouTuber turned pro boxer has put his professional boxing career on the line if the 54-year-old accepts his challenges and completes all the conditions within the stipulated date. Moreover, he is also ready to enter USADA and sign a one-fight contract with the UFC and face former UFC welterweight title contender Jorge Masvidal.

Apart from challenging Dana, Jake concluded his message by requesting all the UFC fighters to come together and take a stand for themselves. The Problem Child has always been vocal about the fighter pay issue in the UFC and has often called out the UFC President publicly.

In the end, the possibility of Dana accepting this challenge is very low. But it is needless to say that if Dana White obliges to Jake’s offer then it would create a lot of headlines as Masvidal and Paul will go against each other inside the UFC octagon.

How did the animosity between Jake Paul and UFC President Dana White intensify?

UFC President Dana White and YouTuber turned pro boxer Jake Paul have been trading verbal barbs for a very long time now. In this ongoing back and forth, both Jake and Dana have made some serious allegations about one another. 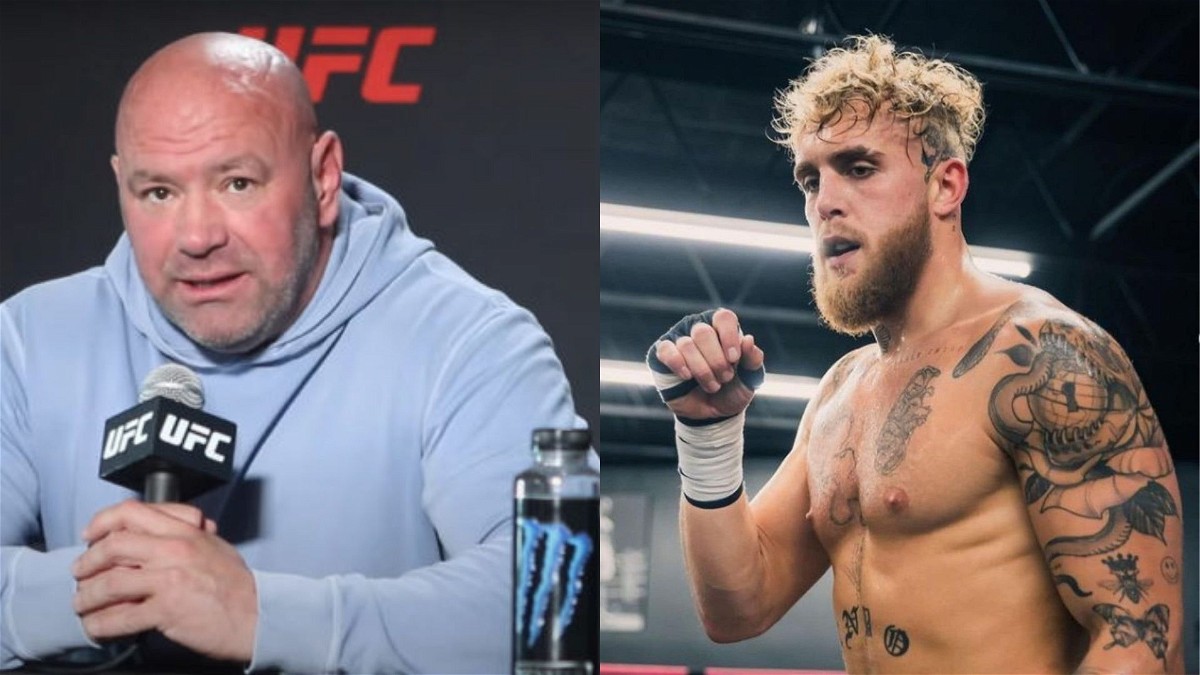 Following his brilliant knockout win against Tyron Woodley, The Problem Child accused the UFC President of being a cocaine addict in various interviews. Consequently, Dana White got sick of Jake’s allegations and issued an open challenge where he offered Paul to randomly cocaine test him for 10 years on one condition.

As of now, Jake has proposed his own challenge and ducked the UFC President’s offer. By the looks of it, the animosity between Jake and Dana would increase as both have taken a lot of shots at each other in recent days.