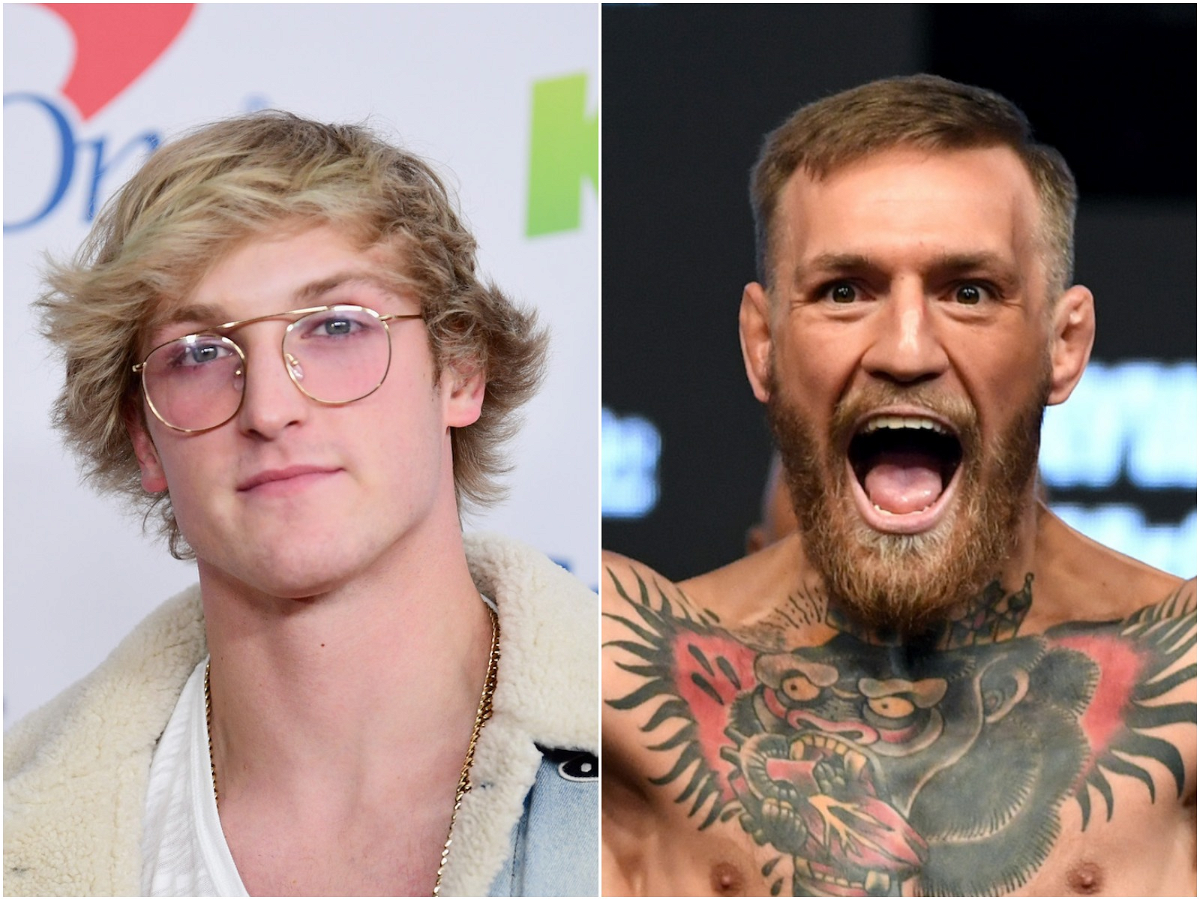 Logan Paul is just a few days away from the biggest fight of his life in the form of Floyd Mayweather. His fight against Money Mayweather Jr was scheduled for 20th Feb but it got postponed to June 6th. There were rumors that the fight got postponed due to a lack of interest. However, that doesn’t seem to be the case now as the press conference garnered a lot of hype and media attention because of his brother Jake Paul’s antics.

“I love Conor Mcgregor, love him, I’d love to fight him one day. One legend at a time. Think about it, in Floyd’s mind, it is legitimately impossible for him to lose. He can’t see it and I get it statistically it makes no sense. But that’s dangerous you know like this is still a fight and ‘reality is reality. Yeah and I think that the idealistic expectation has to end someday”. The reporter later questions him whether he would be willing to give Floyd a rematch. “No rematch, I’m a beat him, retire, fight Conor, beat Conor, fight Jake, beat Jake”.

Can Logan Paul manage to create an upset against Floyd Mayweather?

Logan Paul wants to prove to everyone that he is not just some YouTube boxer and is taking this sport seriously. The fact that the fight got delayed to June has improved The Maverick’s chances to win the fight. He went through a full-fledged training camp in Puerto Rico.‘The Maverick’ has moved to Puerto Rico to avoid any distractions to prepare for his fight. Logan has also trained with Ryan Garcia and learned many things from him which will help him in the fight.

However, When the fight was announced many experts believed that Floyd Mayweather wouldn’t even need to train to beat Logan Paul. But it does not seem to be the case as Logan packs power in his punches which were visible during the media workouts. 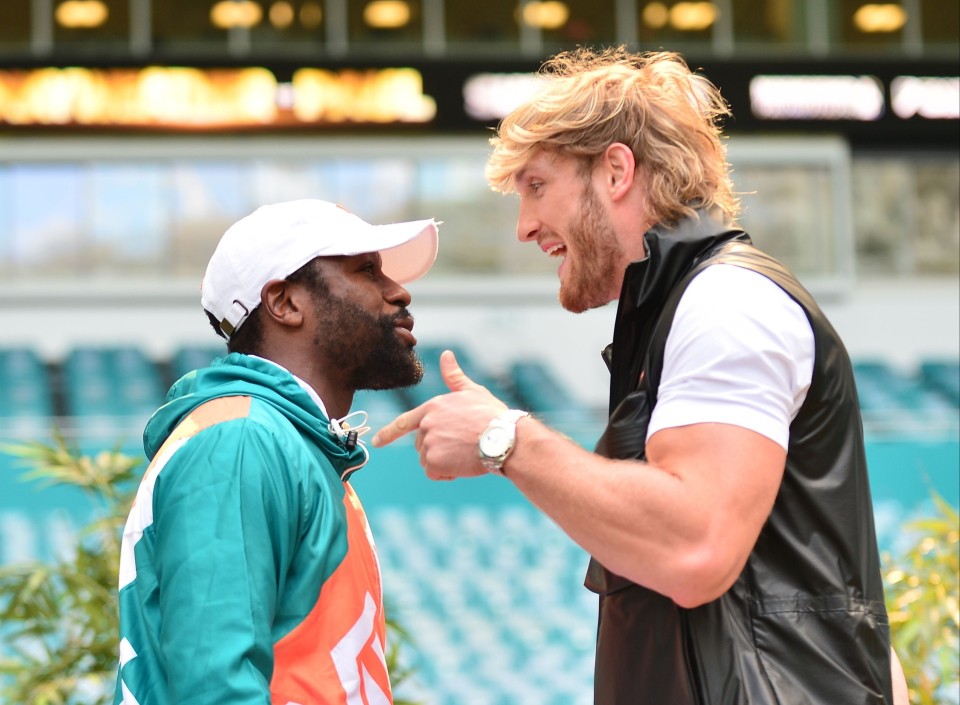 Therefore, it would be dangerous for ‘Money Mayweather’ if he is overconfident against Logan Paul. On the other hand, the Youtube sensation has nothing to lose and everything to gain. Furthermore, What gives Logan Paul an advantage in this fight is his superior physical advantage in terms of height and reach over Floyd Mayweather.

Even though Logan Paul will have a very slim chance of winning the fight against Floyd Mayweather. It will be interesting to see how the fight turns out and who will end up on top.

Floyd Mayweather vs Logan Paul Full Match Card: Who Else Is Fighting on the Next Mayweather PPV?