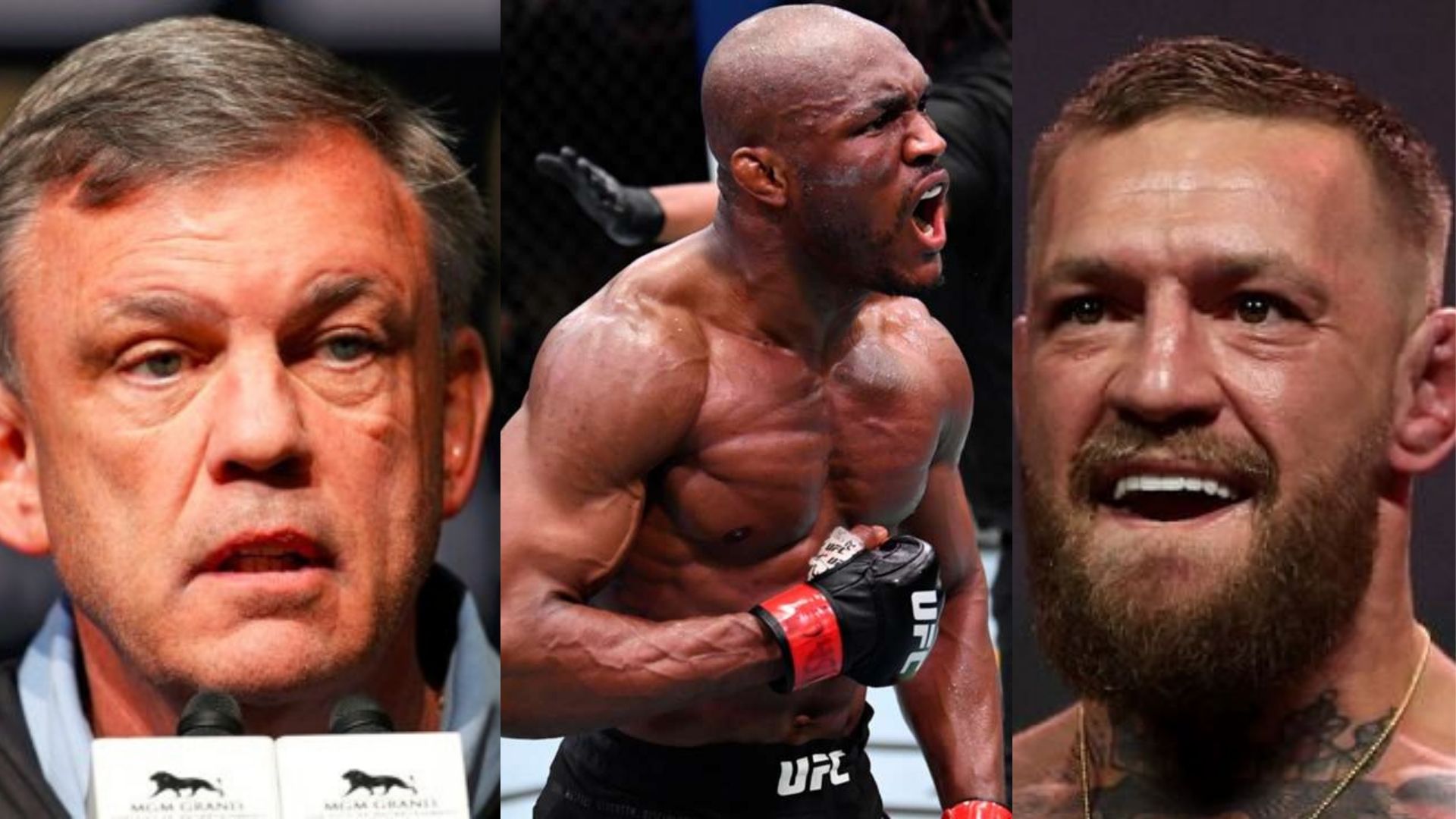 After defeating his arch-nemesis Colby Covington in a rematch in November at UFC 268, Kamaru Usman expressed his wish to test his skills against the undisputed middleweight champion Canelo Alvarez in a boxing match.

Following Usman’s callout, many fans and analysts shared their opinions on the internet about what would happen if these two superstars clash against each other inside the boxing ring. Among these analysts, well-known boxing trainer and commentator Teddy Atlas expressed his viewpoints on Kamaru’s striking skills in an interview with The Schmo.

He’s got physicality, he’s very strong, he’s a decent puncher and he’s not a bad striker – although I think a lot of his strengths are on the mat with his knowledge there and his physicality,”

According to Teddy, The Nigerian Nightmare wouldn’t be successful inside the boxing ring due to the difference in the rules. “You throw him in there with a B-level guy or even a good journeyman guy, no. I don’t want to upset anyone with the fans out there, but as long as the rules are strictly boxing, no he wouldn’t be able to have tremendous success there.”

Later in the interview after sharing his thoughts about Kamaru Usman, Teddy Atlas spoke about Conor McGregor’s super-fight against Floyd Mayweather. The American analyst credited the Irishman for being ahead in the first four rounds. 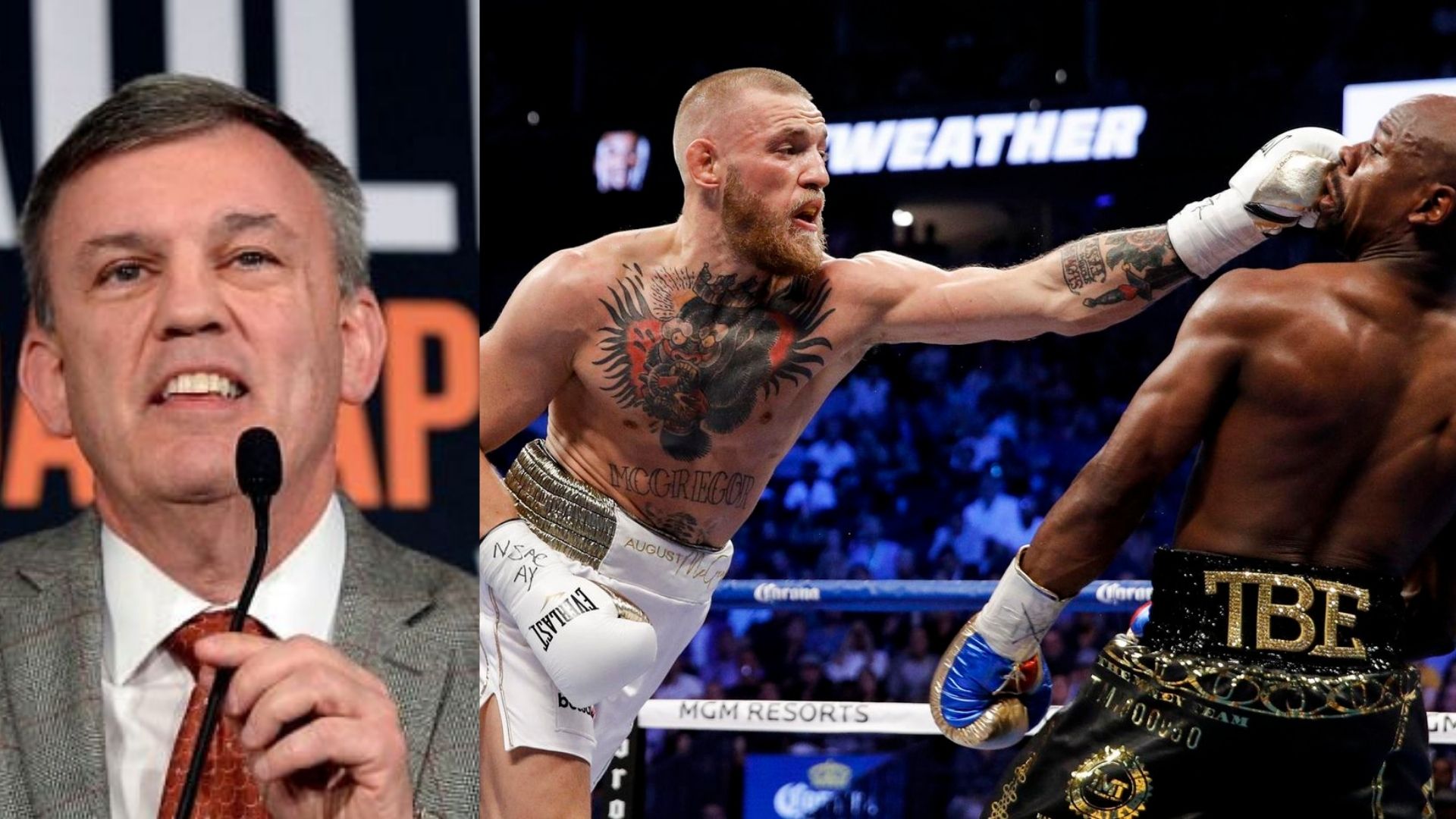 “To the credit of McGregor, he was ahead. I know you guys are going to probably choke on your pecan pie that you’re having right now but he was ahead after four rounds…and there’s a reason for it because he was using his reach.”

Thereafter he said that Kamaru Usman wouldn’t have the same success as McGregor because there is a vast difference in the styles of Canelo and Floyd. What Teddy Atlas said is true because Canelo likes to push forward and stay busy throughout the fight. On the other hand, Floyd Mayweather likes to counter punch and dish out damage later in the fight.

Speaking about the possibilities of a matchup, as of now, it doesn’t seem like Canelo Alvarez and Kamaru Usman would take on each other as UFC President Dana White has shown no interest in making this fight.