Dillian Whyte vs Tyson Fury took place at the Wembley Stadium in the United Kingdom. A record-breaking 94,000 fans were in attendance to witness the spectacle. There was a lot at stake for both the heavyweights as they had to prove their merit.

The Gypsy King had to defend his WBC and Lineal heavyweight titles. Meanwhile, Whyte came into this fight by beating Alexander Povetkin in the rematch. Going into this fight Fury was a favourite and subsequently, the heavyweight champion displayed a terrific performance as he knocked out Whyte with a vicious uppercut in the sixth round of the fight.

Several things went wrong for Whyte in this fight. Despite having a significant physical disadvantage, Dillian didn’t close in the distance and attack Fury. This caused a big problem for The Body Snatcher as Tyson Fury comfortably kept his distance and kept landing some powerful strikes. 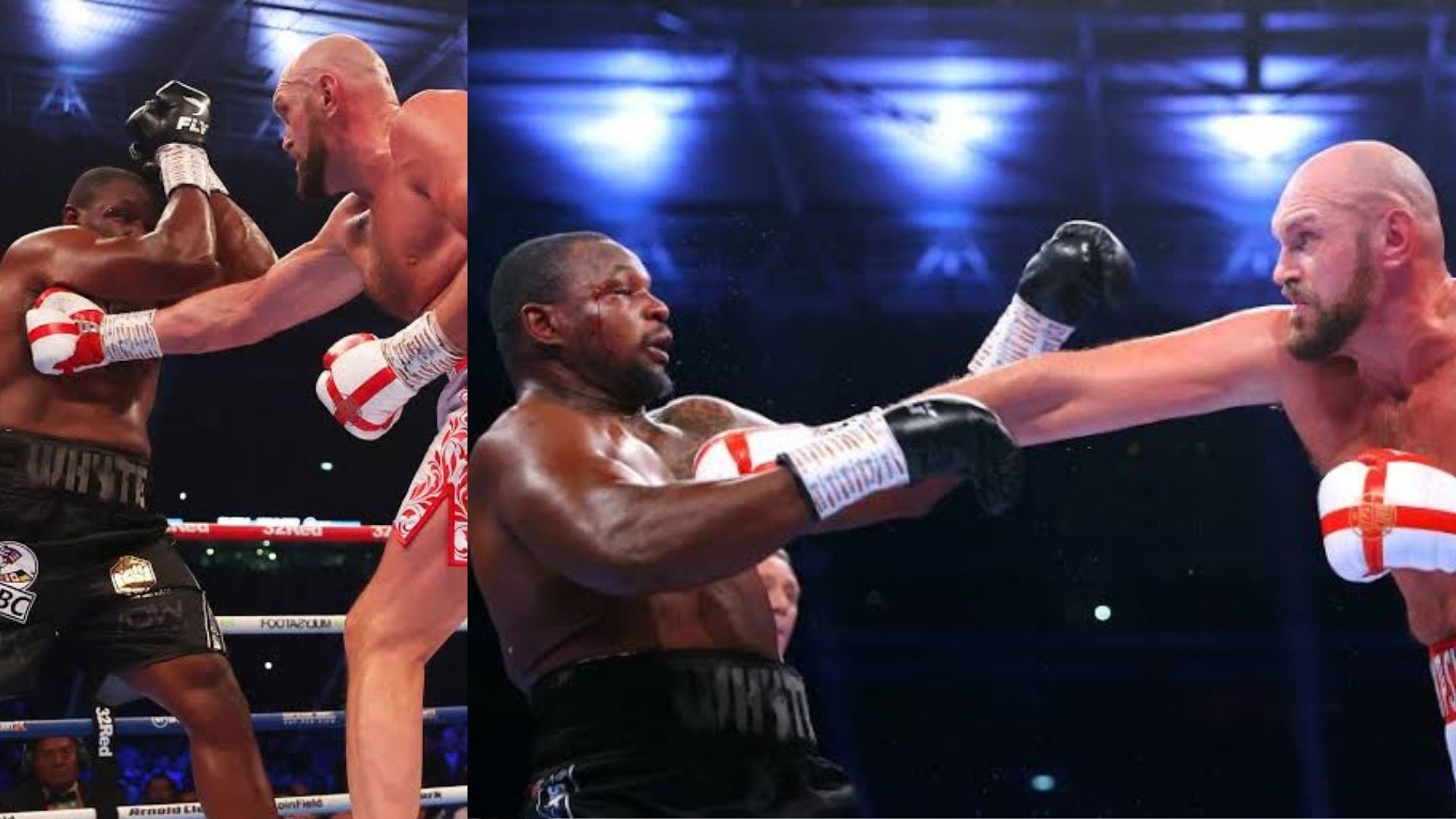 Dillian Whyte aimlessly went for the big shots and didn’t stick to his strategy of mixing up strikes which he did in the initial rounds of the fight. Apart from the first round where Whyte surprised Fury by going southpaw, the heavyweight champion faced no trouble in countering the challenger.

The Body Snatcher’s movement and striking speed also looked sluggish and due to this reason, he couldn’t land anything significant throughout the bout. However, Whyte’s biggest mistake came in the sixth round as he kept his guard open in the closing moments and Fury capitalised on this mistake by landing a beautiful uppercut to finish the fight. 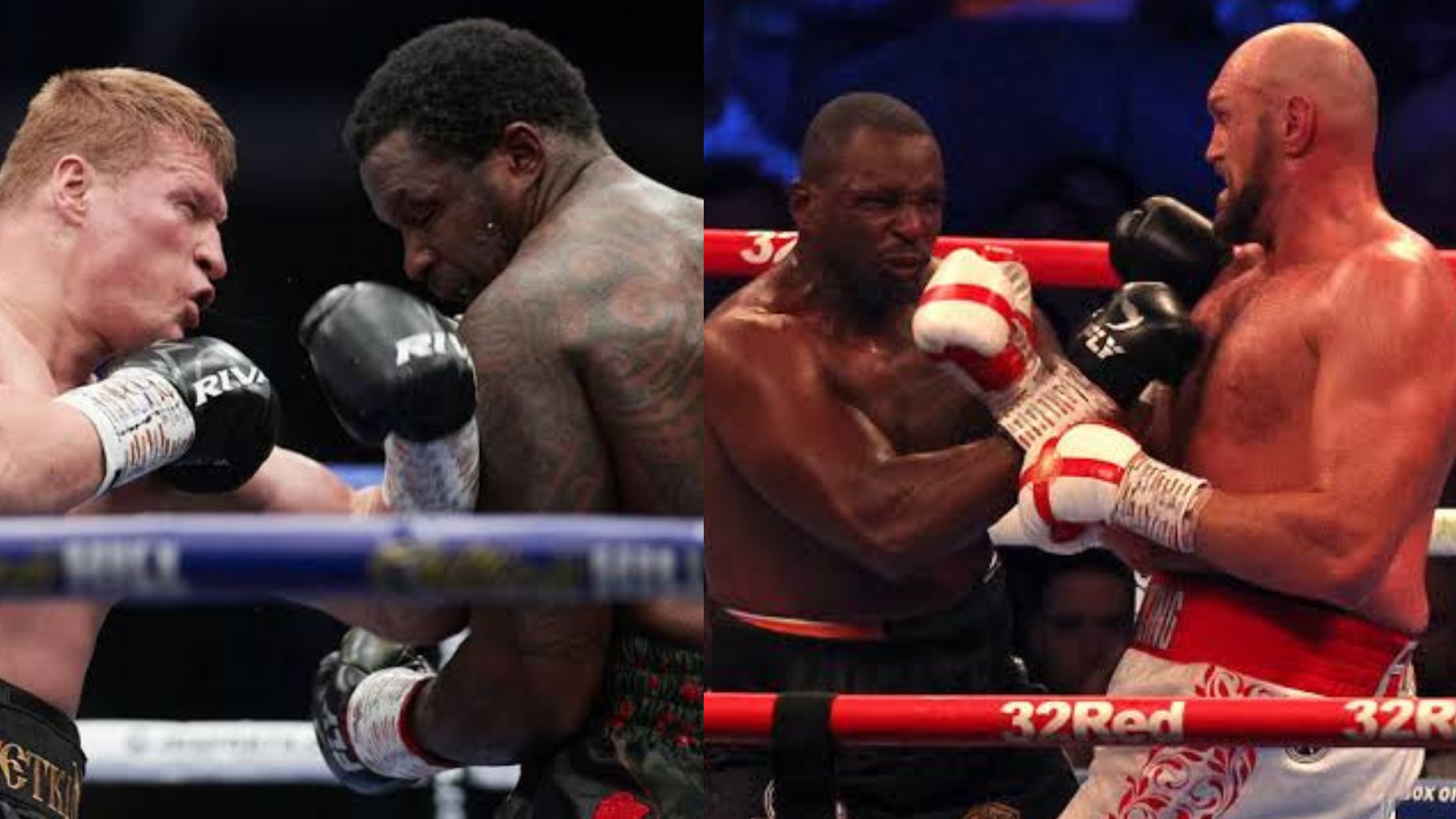 This is not the first time that Whyte has lost a fight after absorbing an uppercut. Just like Fury, Povetkin had defeated him with an uppercut. Not working on his weaknesses proved to be costly for Whyte in this title fight.

Tyson Fury troubled Dillian Whyte with his speed and technique

After a slow start by both the heavyweights in the first round, Tyson Fury picked up the pace and started landing some good shots. The Gypsy King used his reach advantage and outstriked Whyte.

He didn’t allow The Body Snatcher to come close and picked him apart with his jabs. As soon as Whyte reached in, Fury held him in a clinch in order to tire him out and throw him off his game plan. Despite being heavier, Tyson was far quicker than Whyte in movement and hand speed.

The Gypsy King landed a jab and quickly moved away from harm’s range. He showcased his superior defensive skills as he ducked away from Whyte’s punches and frustrated him. These things paid dividends in the sixth round as Whyte left himself open and Fury finished the fight to retain his titles.