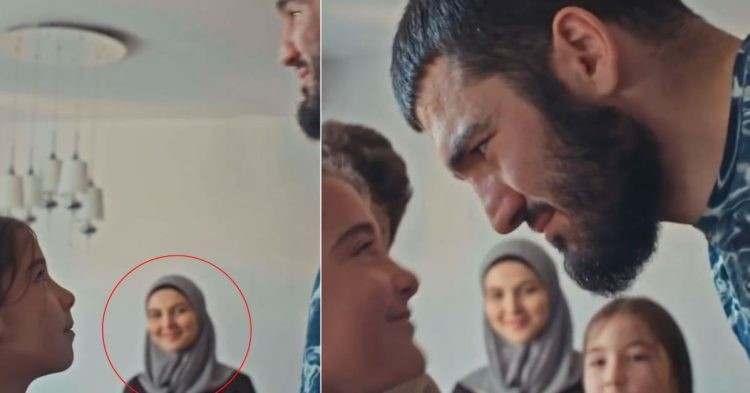 Over the course of his prolific amateur career and an impactful professional boxing journey, Artur Beterbiev has made a name for himself among the absolute elites in the sport of boxing. The Russian-Canadian boxer is widely regarded as one of the most fiercest punchers in the history of the sport and boasts an impeccable 100% T/KO-win rate in his professional career.

He currently reigns as the unified light-heavyweight champion of the world, and has time and again proven his credentials inside the boxing ring. While it’s safe to say he is a violent force inside the boxing ring, Beterbiev is extremely calm and passive outside of it. When he is not boxing and sending his opponent to the shadow realm, the unified light-heavyweight champion is busy spending time with his kids, helping them with their homework, and taking them to school.

Let’s take a closer look at the life of Artur Beterbiev and dive deeper into his personal life, including Beterbiev’s wife and children.

Artue Beterbiev is married. The couple has four kids between them, two daughters and two sons. Owing to Beterbiev’s decision to keep his personal life away from the glitz and glamour of the media, there’s no information regarding his wife or her name. We do know that she hails from Russia.

Artur Beterbiev is a complete family man, and while he may not have shared much about his wife on social media, his Instagram feed is filled with photos of his adorable kids. In one of the videos, we did get a glimpse of a woman at the dinner table with Artur Beterbiev and his kids, who appear to be his wife. However, it is not confirmed.

Who are Artur Beterbiev’s parents?

Artur Beterbiev lost his father at a really young age. At the behest of his mother, he moved to Montreal to focus on his professional boxing career and used the opportunity to distract his mind from the untimely passing of his father.

Beterbiev is quite close to his mother, and he often shares adorable photos with her mother on the photo-sharing platform, Instagram. She was a nurse by profession, but has since retired and currently resides with Artur Beterbiev and his family in Montreal, Canada.