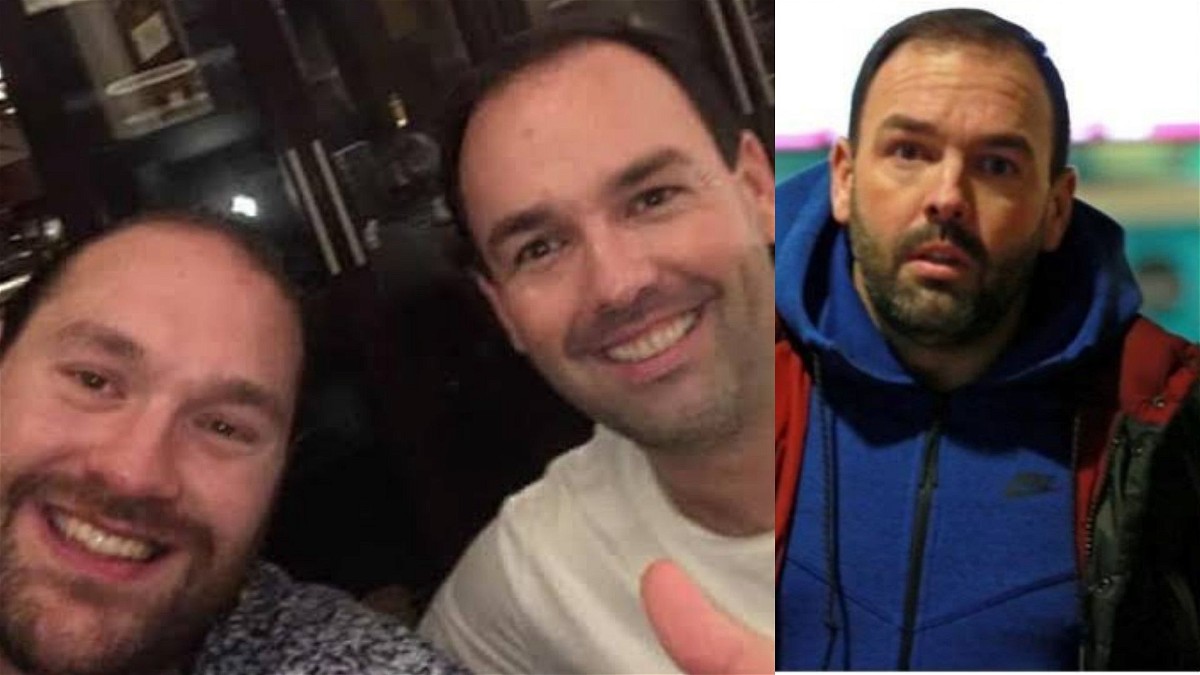 Tyson Fury is all set to defend his WBC and Ring heavyweight titles against Dillian Whyte this weekend in Wembley. Fans are highly excited as there are only few days before these two superstars collide inside the ring.

However, to the surprise of many The Gypsy King who is very vocal and loves to trash talk has taken an interesting approach in order to prepare for this fight. The heavyweight champion has chosen to take a break from aocial media.

Amidst Fury’s announcement, news has broken out that the US government has put a $5 million bounty on information leading to the arrest of his former advisor Daniel Kinahan. Following this big news, some might wonder who is Fury’s former advisor?

Daniel Kinahan was born in Ireland in 1977. He is a boxing promoter and an alleged gang boss from Dublin. He is currently living in Dubai and used to be The Gypsy King’s former advisor. Boxing promoter Bob Arum has claimed that Kinahan is one of the main strategist of Tyson’s management company MTK Global and has also been an integral part of his fight purse negotiations.

Fury has spoken highly about his former advisor on numerous occasions. Consequently, many news outlets are now questioning him about Fury’s relationship with Kinahan. Subsequently, The Gypsy King had to break his silence and comment on this situation.

Although he did not share any details during his conversation with Ring TV and preferred to not get involved. ‘It’s none of my business, and I don’t get involved in other people’s business.’

Why did the US Government Sanction a $5 Million Bounty on the former advisor of Tyson Fury?

Apparently, as per a report from Daily Mail, the US government announced sanctions against seven members of the Kinahan organised crime group on the basis of international drug smuggling and money laundering. The US treasury has claimed that Daniel Kinahan who is a former advisor of Tyson Fury runs the operations group on a day-to-day basis. 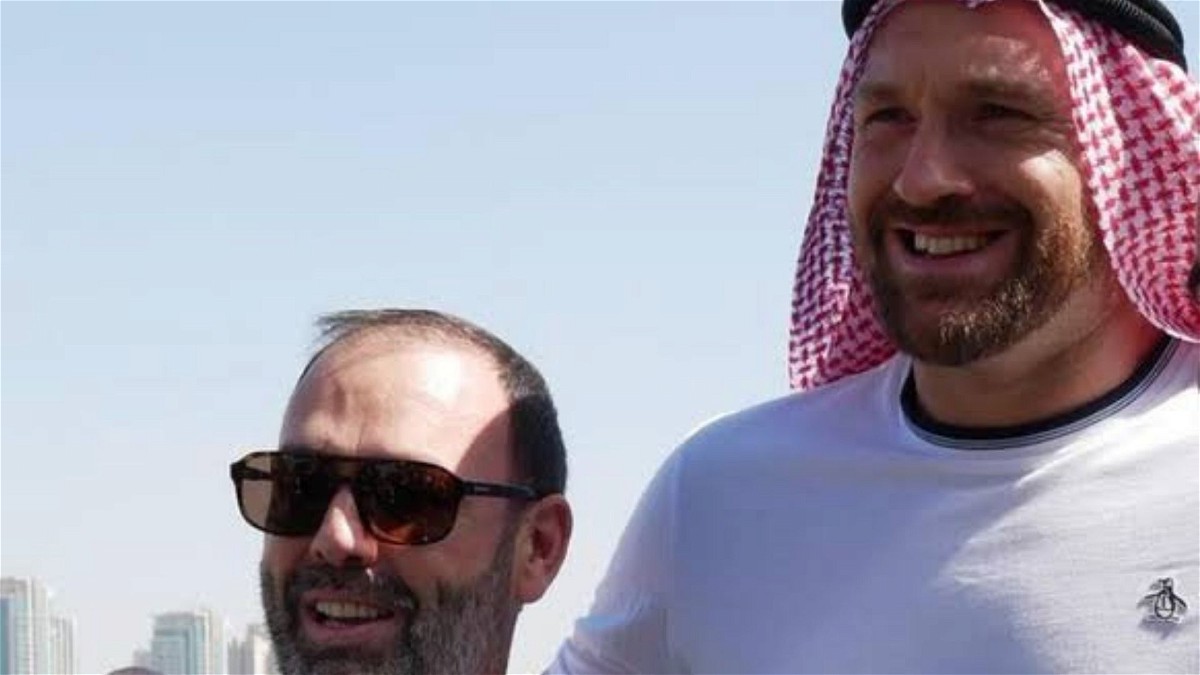 Surprisingly, none of the fighters including Tyson Fury have every laid allegations against Kinahan. In fact they have always spoken great things about him. Fury was last spotted with Kinahan during his visit to Dubai.

Now that the US government has put a bounty on Killahan, it is to be seen whether it affects Tyson Fury ahead of his WBC heavyweight title defense against Dillian Whyte.