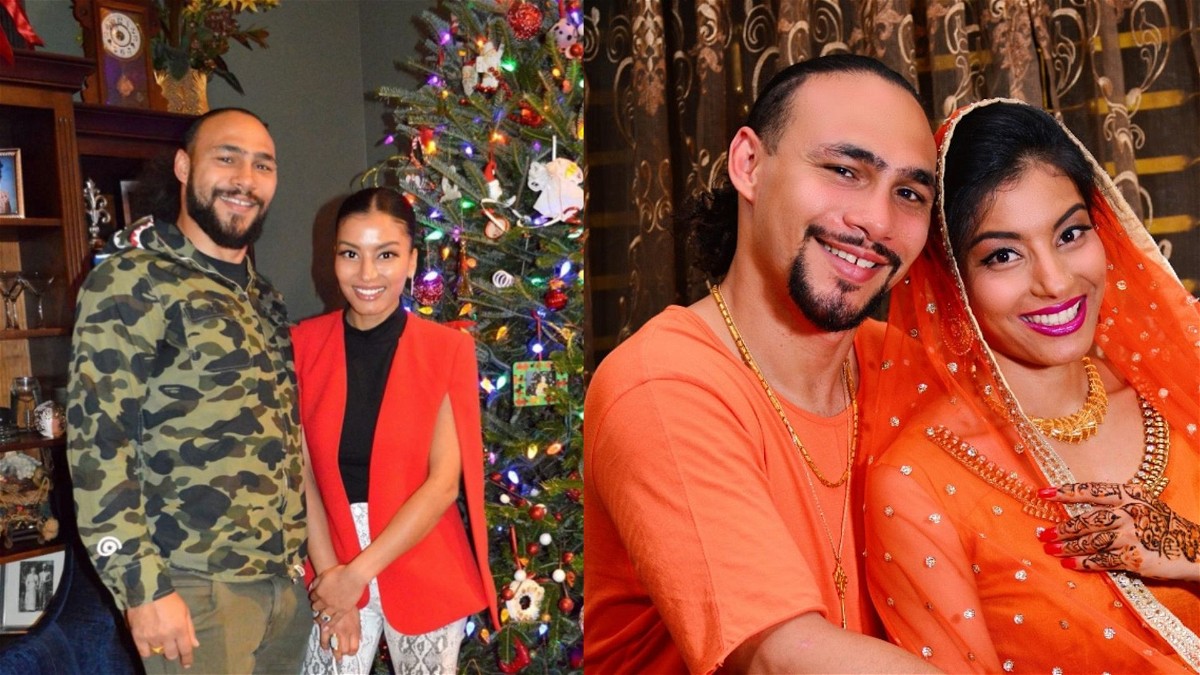 Combatants having the most athletic body and packed with a lot of power is what makes the welterweight division one of the most competitive divisions. No other division has fighters with such combined athleticism, coordination, speed, and power. Therefore, to be named among the noteworthy welterweights of all time certainly needs power and significant skills. One such fighter is Keith Thurman. 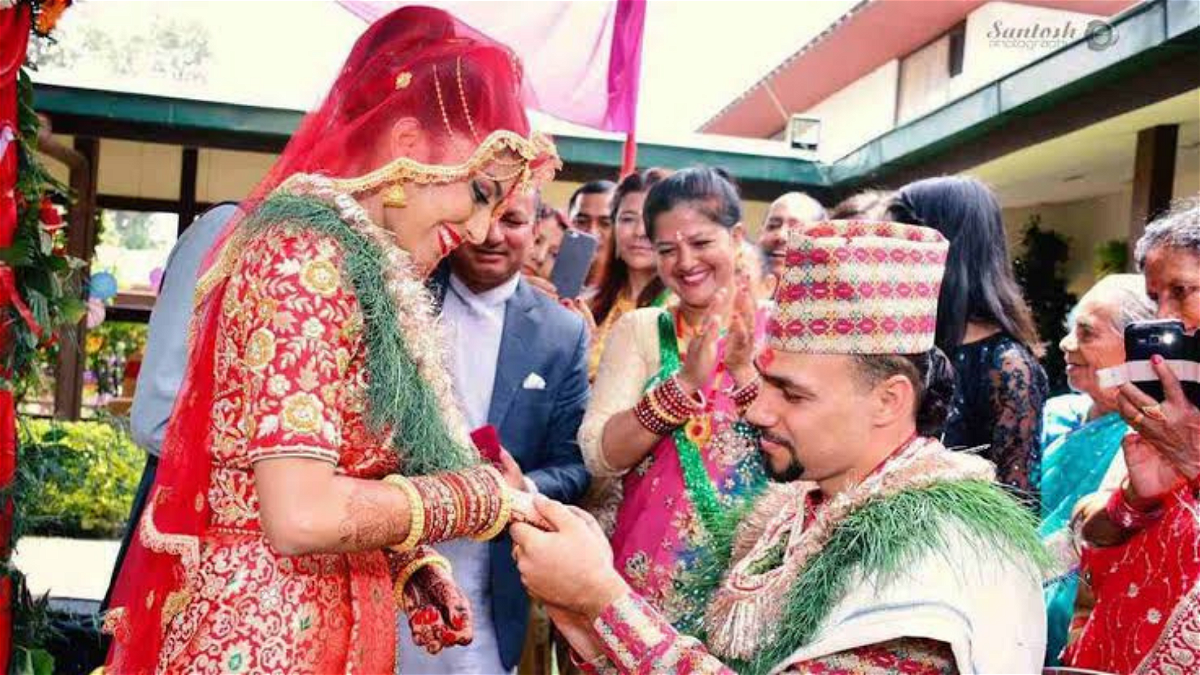 The former unified welterweight champion who has held the WBC and WBA belts is a seasoned veteran. Keith started training under famous boxing coach Ben Getty from the early age of 7. Following this, he won several national championships and debuted in pro boxing in the year 2007 at the age of 18.

Since then, he has won WBO intercontinental title, WBA, and WBC titles as well. However, his only loss came in the year against great Manny Pacquiao. He lost his WBA belt to him.

Keith Thurman is married to a Nepali girl named Priyana Thapa. The couple tied knock in the year 2017 at a hotel based in Kathmandu, Nepal. Thapa doesn’t have any social media presence as she likes to keep her life private and away from the limelight.

Keith Thurman is quite like his wife and leads a very private personal life. However, he does share moments from his personal life on the photo-sharing platform Instagram on rare occasions. On new year’s eve, Thurman took the time to share an adorable photo with his wife Priyana Thapa.

Where did the couple first meet each other?

Keith and Priyana first met at the bar where Thapa worked as a bartender. Keith who is famous for his knock-out power was instead rocked by Thapa’s beauty. The duo went on their first date on Keith’s birthday. However, it was only after a year of dating the couple got married. In the meantime, the couple spent quality time going out for luxurious vacations and trips.

Keith Thurman is the father of one girl child who they named “Ananda Thurman”. Keith and Thapa were blessed with a baby girl in the year 2021. Consequently, Thurman shared a video of his daughter on his Instagram where he expressed how beautiful the journey of fatherhood is and how he is looking forward to it.