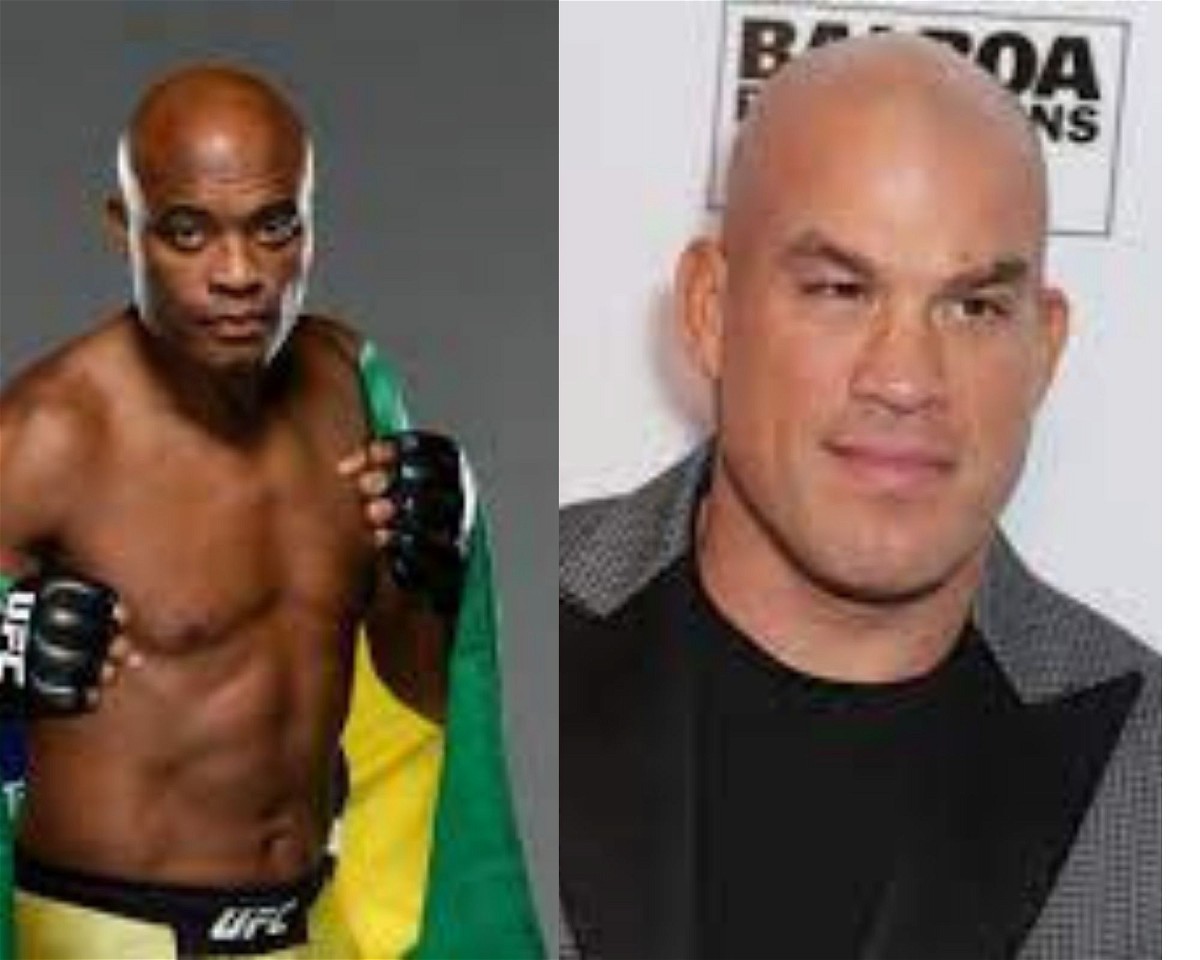 Anderson Silva and Tito Ortiz are going to fight in a boxing bout. The two former UFC champions are set to face each other at the upcoming Triller Fight Club event on Sept 11 in Los Angeles, according to a report by MMA Fighting. This is the same card where Oscar De La Hoya will take on Vitor Belfort in the main event. The bout is most likely to be a 195 lb catchweight fight.

Anderson Silva is considered one of the greatest mixed martial artists ever. After losing to Chris Weidman in 2013 Silva only managed one more win in the Octagon, a unanimous decision over Derek Brunson in 2017. Later he left the promotion after failing to win in three consecutive fights against Israel Adesanya, Jared Cannonier, and Uriah Hall.

However, he has previously defeated fighters in boxing bouts as well. Recently, Anderson defeated former champion Julio Cesar Chavez Jr. at a special event in Mexico in June.  So, he will be coming to this fight with a professional boxing record of 2-1. Apparently, Silva was rumored to be working on a fight against  Logan Paul. But, the news of him fighting the former light-heavyweight champion has cleared the air.

Talking about Tito Ortiz, this will be his debut fight in boxing. His last MMA fight was back in 2019 at Combate Americas 51 against Alberto El Patron. Ortiz sealed the fight with a rear-naked choke in the opening round. Not long ago he resigned from his position as Huntington Beach Mayor Pro Tem and confirmed his return to fighting via social media. He even said that he was preparing for a fight. But, fight fans were unaware of this big surprise of Anderson Silva as his opponent.

Nevertheless, It will be amazing to see how the battle of legends turns out. What do you feel? will Ortiz win his debut fight in professional boxing or Silva continue his winning streak? Lets us know in the comment section.

David Benavidez vs Jose Uzcategui on Aug. 28 is OFF! Benavidez Tests Positive For COVID-19