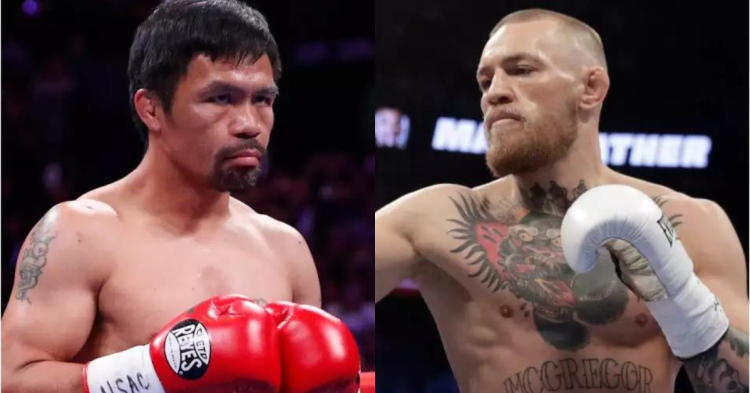 Finally, Conor McGregor has announced his return. But, this time he won’t be entering the UFC octagon. The former UFC two division champion will make his boxing return against the legend, Manny Pacquiao.

Conor McGregor took it to twitter to make this huge announcement. He stated:

“Anyway all water under the bridge who gives a fook. I’m boxing Manny Pacquiao next in the Middle East.” 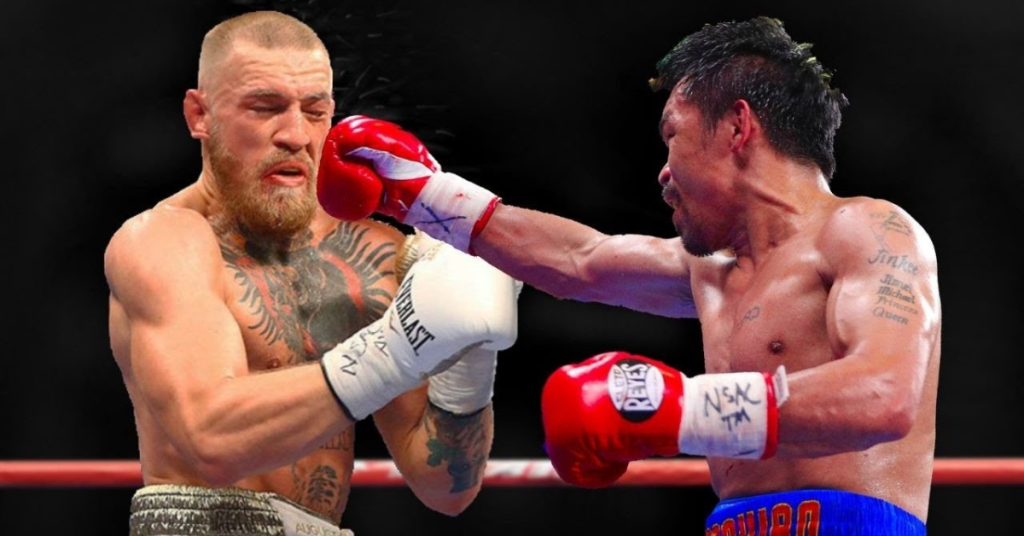 However, McGregor is out of opponents in UFC now. The lightweight champion, Khabib Nurmagomedov is going to defend his title against Justin Gaethje at UFC 254. Conor McGregor is not really intrigued to take on the title contenders such as Tony Ferguson and Dustin Poirier.

Conor McGregor did call out Khabib Nurmagomedov for a rematch. And he even called out Justin Gaethje for the interim title fight after UFC 249. However, UFC could not offer Conor a fight that he wanted. And that led him to announce retirement from the sport.

Conor McGregor is no stranger to boxing

The Notorious One has already made his pro debut in boxing against arguably the greatest boxer of this generation, Floyd Mayweather. Though he lost the fight against Mayweather that was an entertaining fight as long as it lasted.

Many believe that Floyd Mayweather knowingly tried to make this fight look like a close one. And that’s why he finished McGregor later in the fight instead of finishing him in the early rounds. And many believe that none of those claims are even close to the truth. 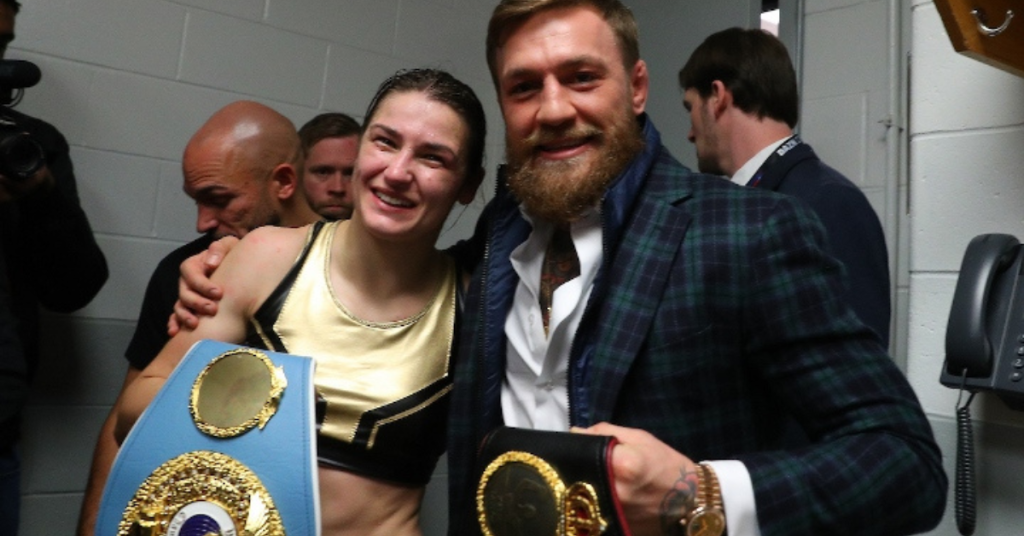 Though it’s still early to predict a winner between Conor and Manny it’s safe to say that this fight will be one of the biggest fights in the history of combat sports. McGregor vs Mayweather was a grand spectacle, to say the least. And the fans can expect nothing less from this one too.

Who knows, maybe the winner of this fight makes Floyd Mayweather come out of retirement and put on his boxing gloves again.