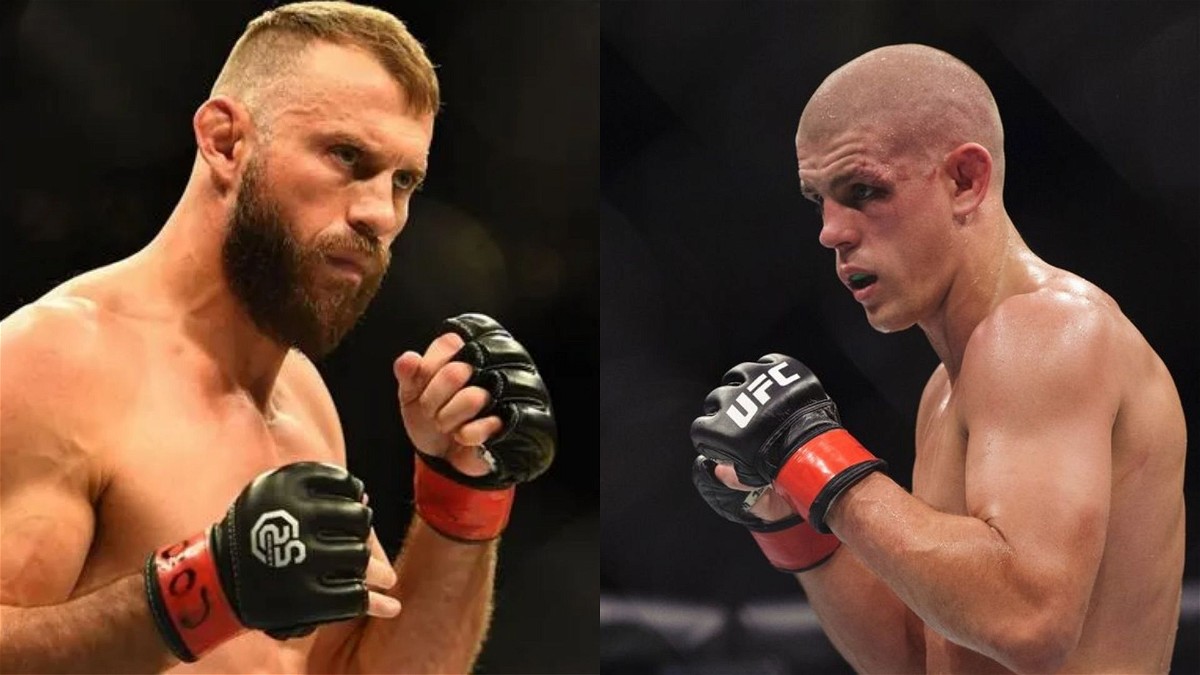 Just in, Donald Cerrone will be back in action as he goes down to the lightweight division to take on fellow veteran Joe Lauzon on April 30. Donald Cerrone has not fought since May of 2021, when he dropped a TKO loss against Alex Moreno in what was a fairly one-sided fight. It won’t be wrong to say that, that has been the case with the legend Donald Cerrone, who has failed to impress fight fans. Many might argue that this could be his last fight, however, nothing has been made official by the UFC.

Donald Cowboy Cerrone (@Cowboycerrone) vs. Joe Lauzon (@JoeLauzon) is a go for April 30, per sources. Two of the most respected vets of the lightweight division over the last decade. Good matchmaking. I like it. First reported by @MMAjunkie. pic.twitter.com/EBWJHxQnGf

Meanwhile, veteran Joe Lauzon returns to the cage after more than two years away from the cage. Lauzon was last seen inside the cage against Jonathan Pierce. He won the fight via TKO in the very first round. The 37-year old fighter was once a surging force inside the cage, delivering some of the most exciting action inside the cage. Two of the most prolific, and entertaining fighters in the UFC, the fight is expected to be a barn-burner.

Donald Cerrone vs Joe Lauzon to take place on April 30

Donald Cerrone is 0-5 in his last six fights, while Joe Lauzon is 2-4 in his last six affairs. It’s a fair match-up between two fellow veterans. It won’t be wrong to say that both the fighters are way out of their prime, however, with a  lot of experience behind their back, it’s safe to say that fight fans are in for a treat.

While Cerrone has shown “quit” in him in the last few fights, Joe Lauzon has not fought for more than two years, which makes it tough to determine who could emerge as the winner. If we take into account the activity inside the cage, Cerrone is expected to emerge victoriously. However, Lauzon is as good as they come, and could definitely upset the fellow legend in his return to the lightweight division.

Many would argue that Cerrone should retire considering the damage he has absorbed over the course of his prolific career, and it’s needless to say that should he lose this fight against Lauzon, the argument is only going to get stronger. Who do you think wins this fight? Do let us know in the comments section.