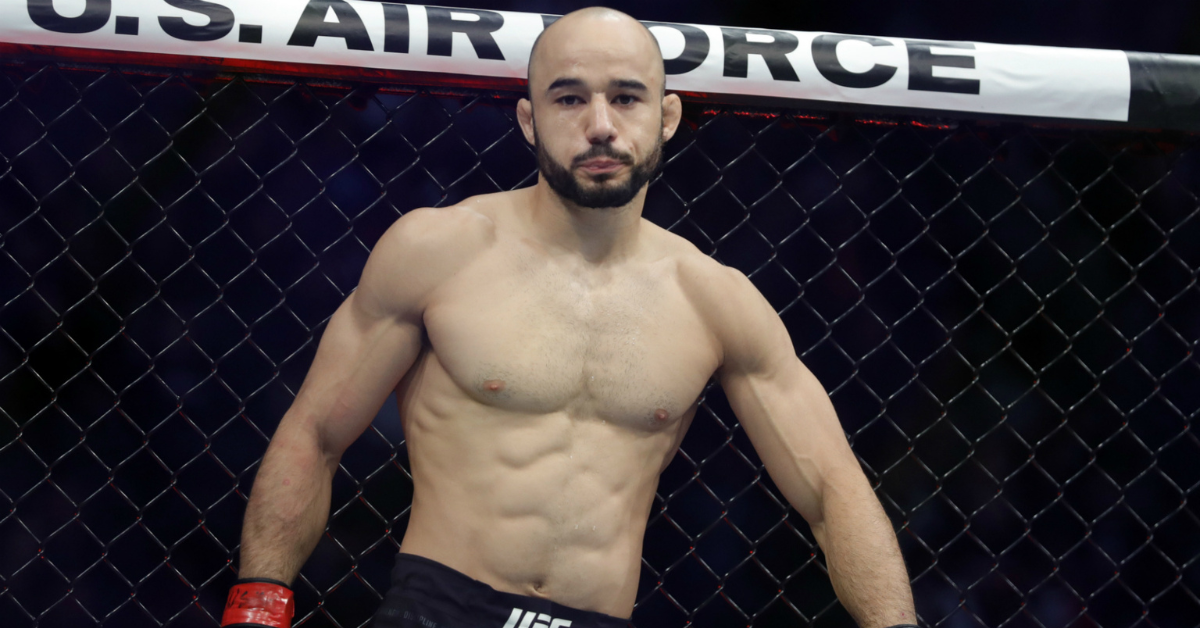 UFC has announced an exciting bantamweight showdown between Marlon Moraes and Cory Sandhagen for October 10th.

The UFC bantamweight division became wide open after Henry Cejudo vacated the title. We saw a massive title fight between Petr Yan and Jose Aldo at UFC 251. Though Jose Aldo lost to Marlon Moraes in his bantamweight debut UFC decided to go with the veteran, Aldo to fight for the vacant title.

Petr Yan demolished Jose Aldo to become the bantamweight champion. And now he awaits the next challenger in the talent stacked bantamweight division. If we look at the contenders then Aljamain Sterling should be the number one contender after his win over Cory Sandhagen. However, Marlon Moraes is also a huge contender for the bantamweight title.

Marlon Moraes will have an opportunity to solidify his chances to get the next title shot when he takes on Cory Sandhagen inside the UFC octagon.

Marlon Moraes has already fought for the title once when he took on Henry Cejudo. Though Moraes dominated Cejudo in the first round Cejudo made a brilliant comeback winning the fight via TKO.

BREAKING: Darren Till makes his UFC return against Jack Hermansson

However, Moraes turned things around quickly and defeated the former featherweight king, Jose Aldo in a closely contested bout.

On the other hand, Cory Sandhagen is coming off a disappointing loss against Aljamain Sterling. Though Sandhagen’s ground game is good Sterling just shocked the fans by picking up a quick submission victory over Sandhagen.

This fight does not make sense if we consider the fact that Cory Sandhagen lost his last fight inside round 1. On the other hand, Marlon Moraes is coming off a victory over Jose Aldo. However, Moraes does need a massive victory to cement his place as the number one contender. If he goes out there and finishes Sandhagen then it would be hard to deny him the title shot. 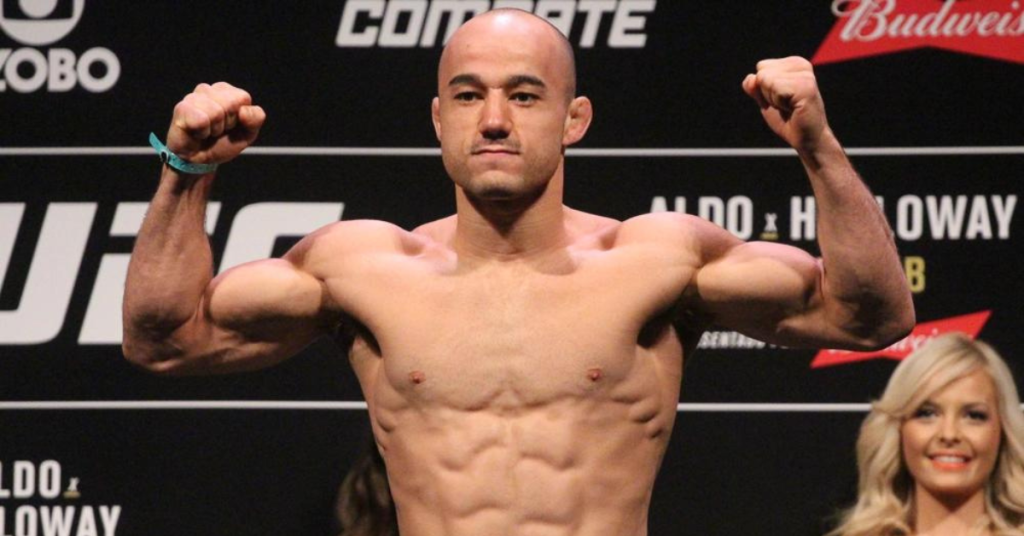 Despite the loss, Cory Sandhagen is one of the top bantamweights in the world right now. And fireworks can be expected when he takes on Marlon Moraes.

If it’s a three-round fight then it favors Marlon Moraes since he gasses out as the fight progresses due to his high volume and high impact striking game. However, Sandhagen has defied the odds before and it won’t be surprising if he comes on the top on October 10th.