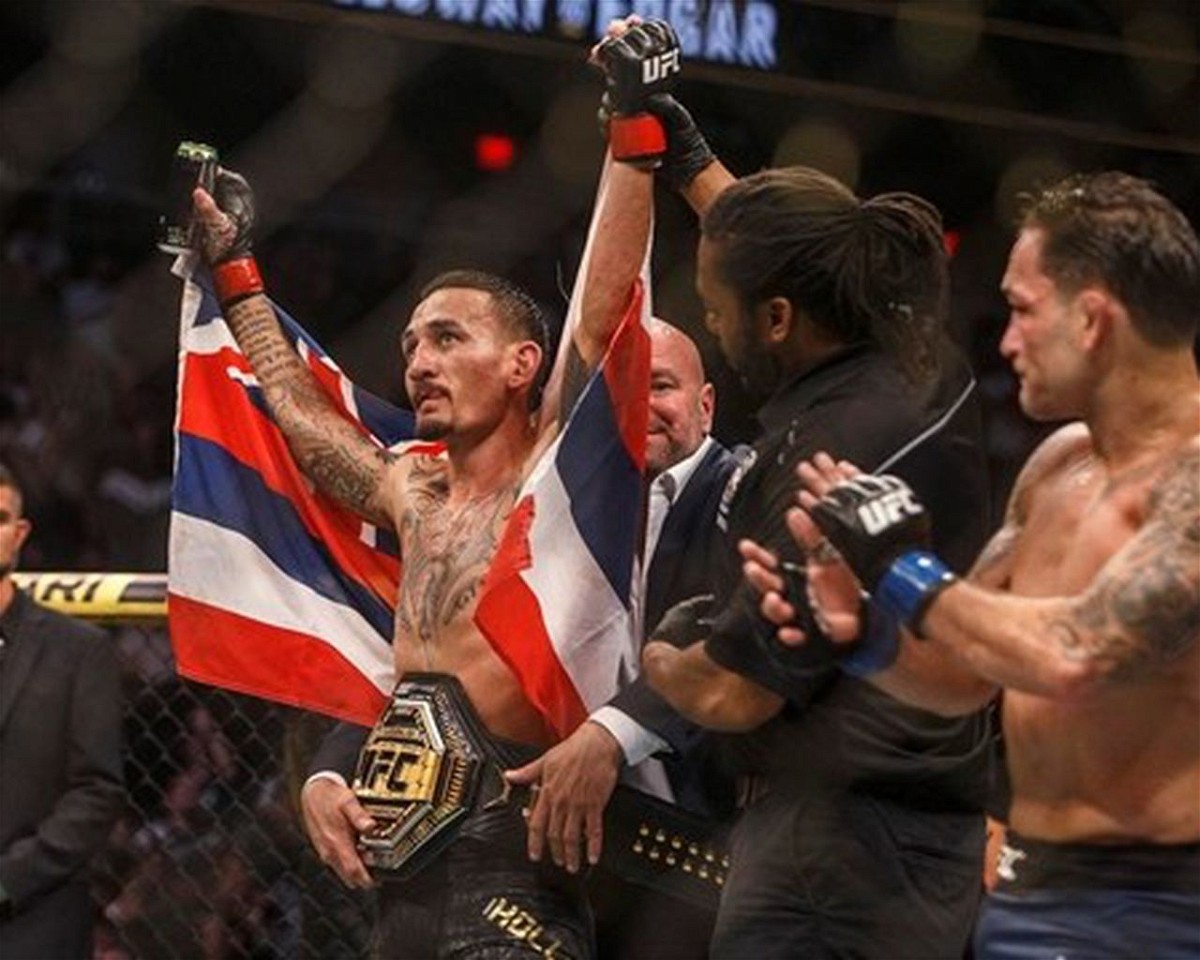 The much-awaited battle between Max Holloway and Yair Rodriguez is now put on hold because Holloway has suffered an undisclosed injury ahead of their fight.

The fight will be pushed to a later date, for now, the news of Holloway’s injury was first reported on the UFC’s broadcasting partner ESPN. The fight was supposed to be a big fight for either of the athletes as it would’ve determined the next challenger to the UFC featherweight title.

It is still unknown how long Holloway will be out and whether a replacement opponent will be chosen for Rodriguez. Edson Barboza and Giga Chikadze have reportedly both expressed interest in fighting Rodriguez if the injury persists longer and Max Holloway has to be replaced.

When is Max Holloway expected to return?

According to UFC stats –  Both the fighters threw over 1030 strikes combined in this fight, 1027 of the strikes were significant strikes. Significant strikes refer to all strikes but don’t include small, short strokes in the clinch and on the ground. Holloway clearly had the upper hand in the match with 59% of his significant strikes hitting on target compared to Kattar’s 47%.

The new line-up for the event

With the changed schedule, the line-up stands like this: