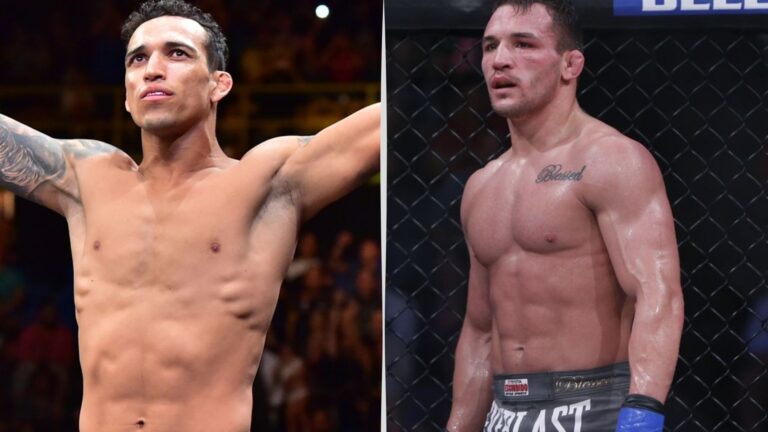 Khabib Nurmagomedov has retired, but the show must go on. UFC has officially announced Michael Chandler vs Charles Oliveira for the vacant UFC lightweight championship which will headline UFC 262 in May. Needless to say, the news is surprising considering it was reported that UFC is looking at a potential fight between Justin Gaethje and Michael Chandler.

Acknowledging Khabib's retirement, Dana White tells @bokamotoESPN that Charles Oliveira and Michael Chandler will fight for the vacant lightweight championship at UFC 262 on May 15 🏆 pic.twitter.com/tHCZz2TQqj

Michael Chandler will look to become the UFC’s lightweight champion in just his second fight for the promotion as he takes on Charles Oliveira in the main event of UFC 262. Meanwhile, Oliveria has earned his spot for the title, riding on an eight-fight win-streak.

Earlier, UFC President Dana White confirmed that Khabib Nurmagomedov has officially retired in an Instagram post where he thanked the Dagestani fighter.

“29-0. He is 100% officially retired. It was incredible to watch you work. Khabib Nurmagomedov, thank you for everything and enjoy whatever is next my friend.” White captioned.

Michael Chandler vs Charles Oliveria is official for UFC 262

UFC’s decision to go with Michael Chandler has surprised many fans. The former two-time Bellator champion is coming off a KO win over Dan Hooker. While he looked great in his UFC debut, it can be argued that Chandler needed another win to get his hands at the championship belt. 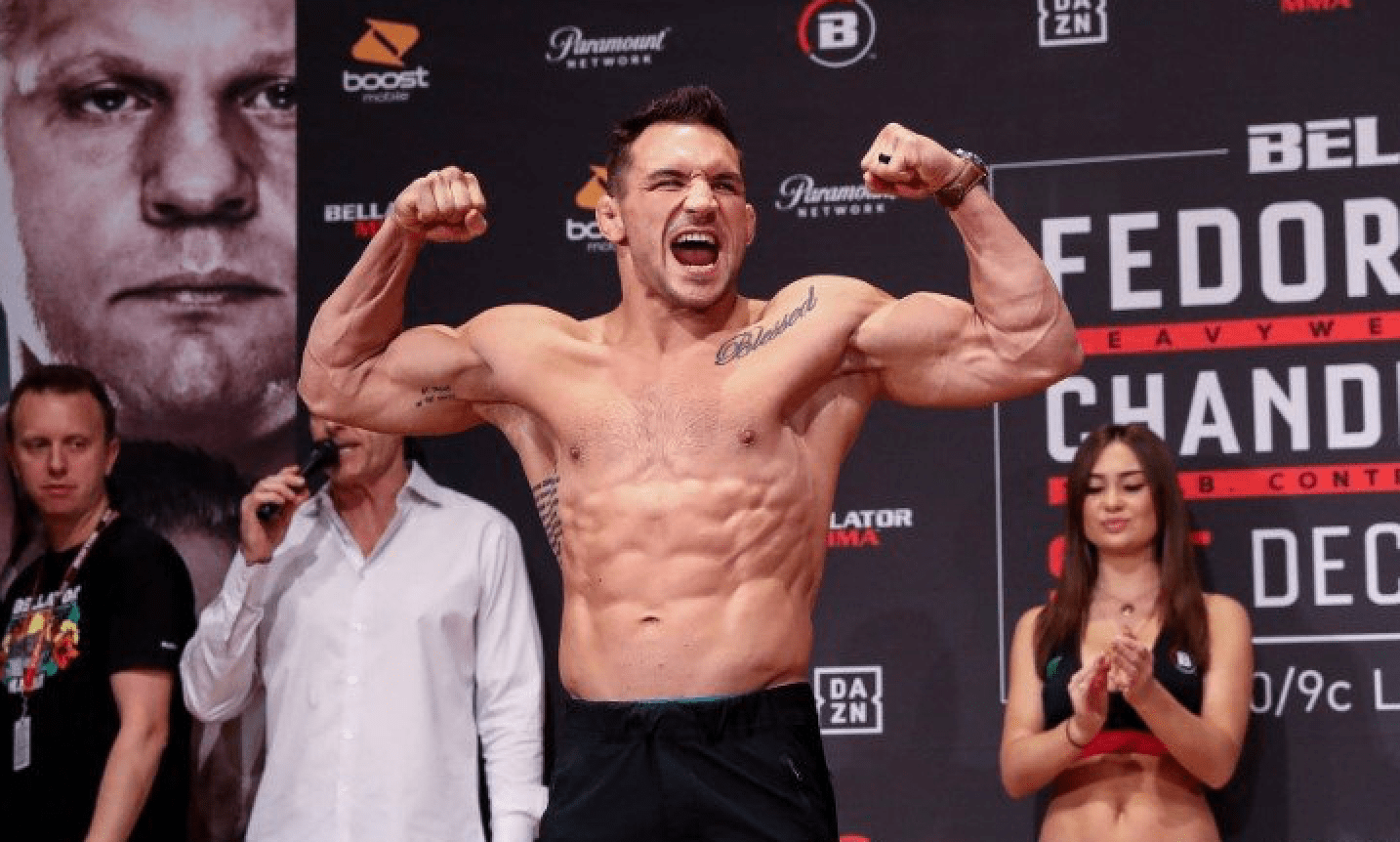 Meanwhile, Charles Oliveira is coming off a lopsided unanimous decision win over Tony Ferguson and has earned his shot at the title. In what promises to be an exciting match-up, UFC 262 will determine the new UFC lightweight champion of the world.

However, considering the situation of the UFC’s lightweight division, it makes sense. Dustin Poirier is set to take on Conor McGregor in a trilogy bout sometime later this year. Meanwhile, former interim champion Tony Ferguson is set to take on Beneil Dariush on the same card. While Justin Gaethje vs Charles Oliveira was reported just last week, it looks like it will be a while before we see the Highlight step inside the Octagon once again.

UFC’s lightweight division looks packed and it will be interesting to see where the division goes in the coming months. Needless to say, the winner of Dustin Poirier vs Conor McGregor is the frontrunner for the next shot at the UFC lightweight championship.