by Nikhil Chauhan
in UFC
0 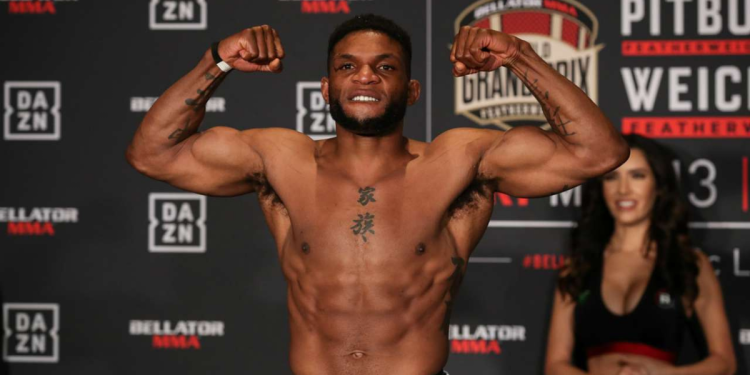 Bellator 247 main event is officially canceled after MMA veteran Paul Daley had to pull out of the fight after suffering a nasty weight cut leading to a hugely anticipated showdown against Derek Anderson. Paulo Daley was transported to the hospital after suffering a brutal weight cut. Paul Daley was coming off back to back victories inside the circular cage and was looking to register his third straight win in the co-main event of Bellator 247 which was scheduled to be held in Milan, Italy.

Earlier, neither fighters showed for the weigh-ins. Bellator confirmed that veteran Paul Daley missed weight by 2,6 pounds and was transported to a local hospital after expressing illness.

The Bellator statement read, “He was unable to make it to the stage during the ceremonial weigh-ins shortly after and was subsequently transported, Fight is off and we will have a new main event shortly.”

Bellator UFC 247 to have a new main event 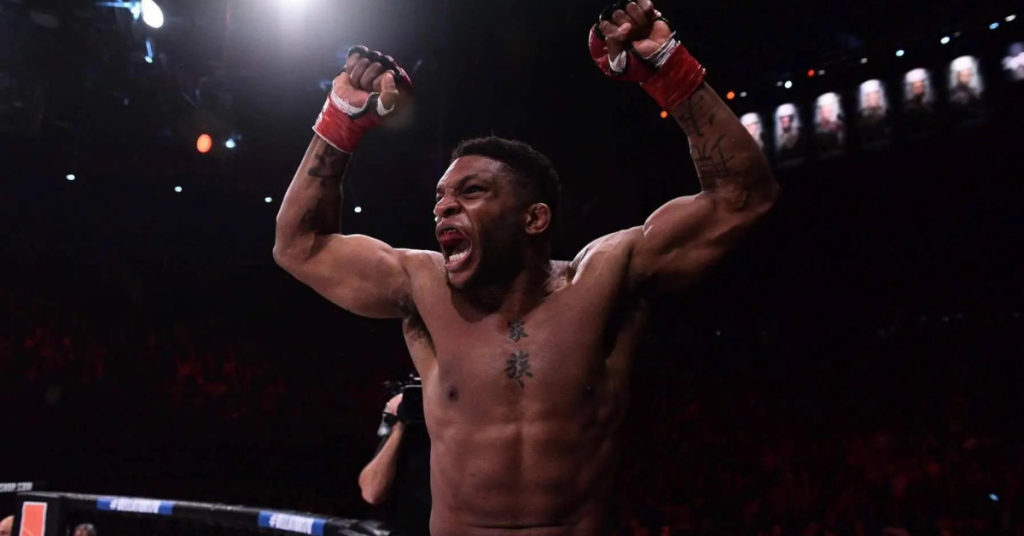 Bellator confirmed that it will soon announce the new main event and the anticipated showdown between Paul Daley and Derek Anderson if officially canceled. Earlier, Paul Daley had taken to Instagram and released a prior statement that he would be missing weight.

“No IV, fit to go, wanted to fight,” Daley said. “And then I’ve just heard that there’s no chance. Like I said, [what happened with the last part of the weight cut] is not unusual for professional fighters, it just normally takes place in our rooms with our team. It’s just unfortunate that it took place downstairs and that Bellator, CBS, and Sky Sports—even though I’m fit, I’m healthy, I’m 100 percent, no hospital treatment, ready to go right now—they don’t want to put the fight on. So I apologize.”

Daley claimed that he is fit and ready to go at Bellator 247 against Derek Anderson, however, Bellator has decided to cancel the main event. Daley stated that it is normal for the weight cut to go the way it did, and it was unfortunate that Bellator and the media were there to witness it.

A flyweight bout between Kate Jackson and Bellator kickboxing Champion Denise Kielholtz will now serve as the new main event for Bellator 247.