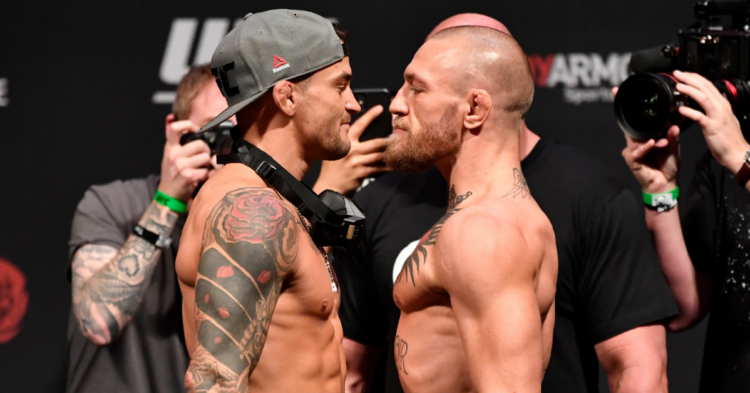 Soon after the proposal earlier today, Conor McGregor just dropped the poster for his much anticipated MMA exhibition bout with former Interim Champion Dustin Poirier. Earlier today, McGregor proposed an MMA exhibition bout to Dustin Poirier to raise charity. McGregor stated that he would donate half a million to Poirier’s non-profit organization The Good Fight foundation. Earlier, Khabib Nurmagomedov had donated his fight-kit soon after his Championship win over Poirier late last year.

If it’s a fight @TheNotoriousMMA wants, it seems to be a fight he’ll get.@DanaWhite tells @RobbieBarstool that an offer has officially been made to Conor McGregor & Dustin Poirier (@DustinPoirier) for a fight inside the UFC. They are currently waiting to hear back. pic.twitter.com/cOXKZ8FAPu

Also Read I McGregor Rains Down on Daniel Cormier

Soon after UFC President Dana White revealed that he has proposed a fight to Dustin Poirier and McGregor and is waiting to hear from both the fighters, McGregor dropping the poster for his MMA exhibition bout which has “nothing to do with the UFC” certainly raises eyebrows over the relationship between Dana White and Conor McGregor. 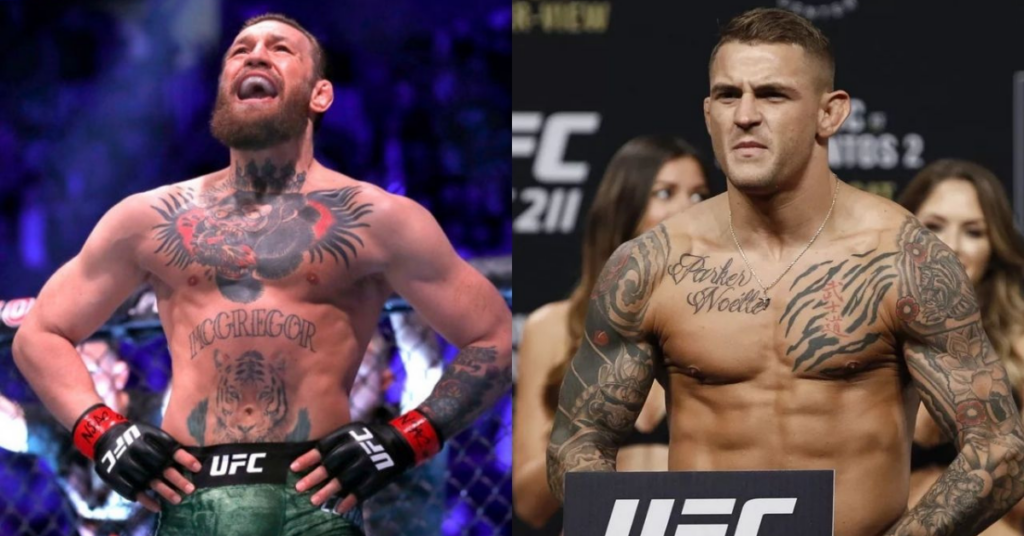 Dustin Poirier reacted quickly to Dana White’s offer and sent out a tweet, accepting the fight against McGregor. Earlier, Poirier also accepted McGregor’s proposal and stated that the exhibition bout would help a lot of people. While there has been no response from McGregor regarding Dana White’s offer, it’s safe to assume that the exhibition MMA bout is indeed taking place. 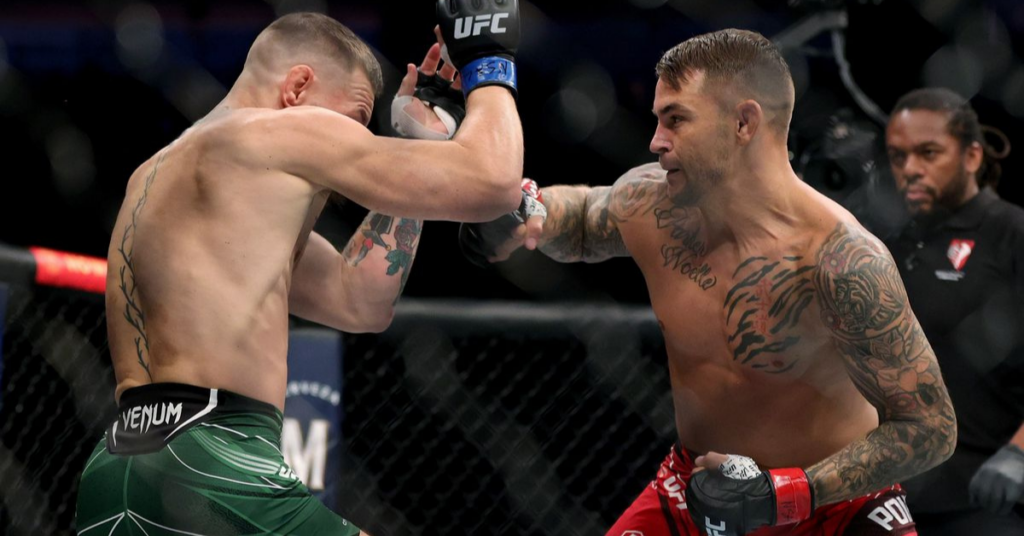 After a bitter quarrel with Dana White where McGregor called the UFC President a “liar” and expressed his frustration for not landing a fight, it was interesting to note White come public with the fight proposal. However, it leaves everyone involved confused as to what lies ahead for Conor McGregor. Dustin Poirier also seems to have accepted both the offers, and it should be exciting to see where things go from here.

Earlier, Dustin Poirier had declined to fight Michael Chandler, with reports stating that it was due in respect for Tony Ferguson. However, there’s an argument to be made that the purse doesn’t get better than it does with a fight against Conor McGregor. As we wait for McGregor to respond to White’s proposal, we can all sleep peacefully with the fact that the exhibition bout is going to take place regardless.