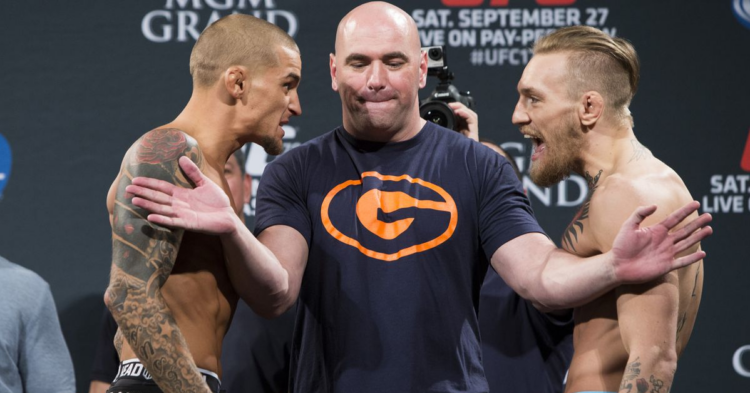 UFC President Dana White has dropped possibly the biggest news after the recent online scuffle with Conor McGregor. White revealed to Barstool Sports that he has offered Dustin Poirier and Conor McGregor a fight, and is waiting to hear from both the opponents. Reacting to the news, Dustin Poirier was quick to accept the proposed rematch.

Earlier, Conor McGregor had leaked his private messages with UFC President Dana White where he expressed his frustration for not landing a fight. After promising a season in 2020 ahead of his much-anticipated return to the octagon back in 2020, McGregor announced his retirement from the sport on ugly terms with the promotion.

Dana White maintained that Conor McGregor has retired whenever he was questioned about the former dual Champion until now. It can be argued that Dana White has put McGregor in a precarious situation by offering former interim Champion Dustin Poirier. After McGregor claimed that he would fight anybody in the division, and called retirement because of not getting fights, it will be interesting to see how Conor McGregor responds to the offer. 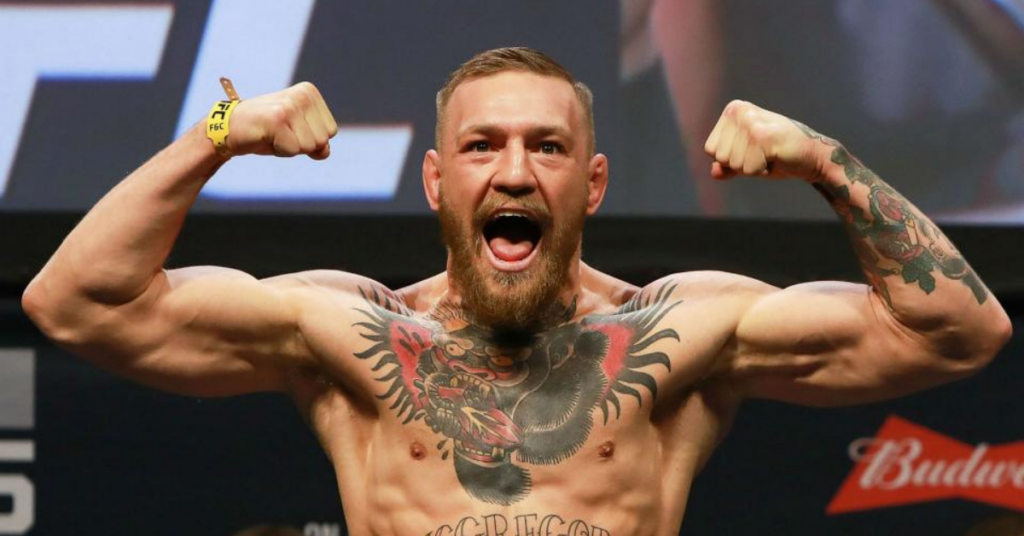 Earlier, McGregor proposed a first-ever exhibition MMA bout against Dustin Poirier to raise money for charity. McGregor stated that he would donate half a million to Poirier’s charity The Good Fight foundation, and take care of all the financial lodgings for the fighter. McGregor also stated that this bout would have nothing to do with the UFC and McGregor would hold it under his own banner. Poirier welcomed the idea and stated that many people would benefit from this.

“I don't just knock them out, I pick the round.”@TheNotoriousMMA
pic.twitter.com/oYxOf3SIm6 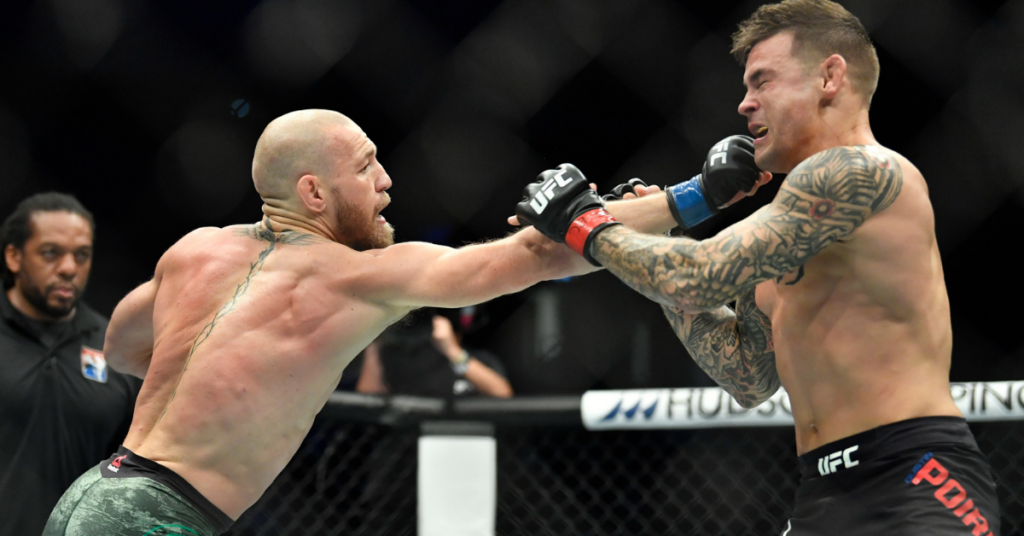 It’s interesting to note the timing of the proposed MMA exhibition bout, and Dana White coming out with the announcement of the fight offering. While Dustin Poirier has spoken, Conor McGregor’s response remains to be seen. If the fight does capitalize, it will go down as one of the most exciting match-ups in the history of the lightweight division. Both the fighters have squared off against each other in the past, with McGregor picking up a stoppage victory over Poirier. However, Dustin has improved leaps and bounds since that loss, picking up victories over former Champions and some of the most prominent names in the lightweight division. It’s an exciting match-up and one that guarantees Conor McGregor his rematch against Khabib Nurmagomedov should he triumph over Dustin Poirier.

Earlier, McGregor came to a verbal agreement with former boxing Champion Manny Pacquiao for a showdown in the Middle-East. However, nothing has been no official confirmation regarding the same.