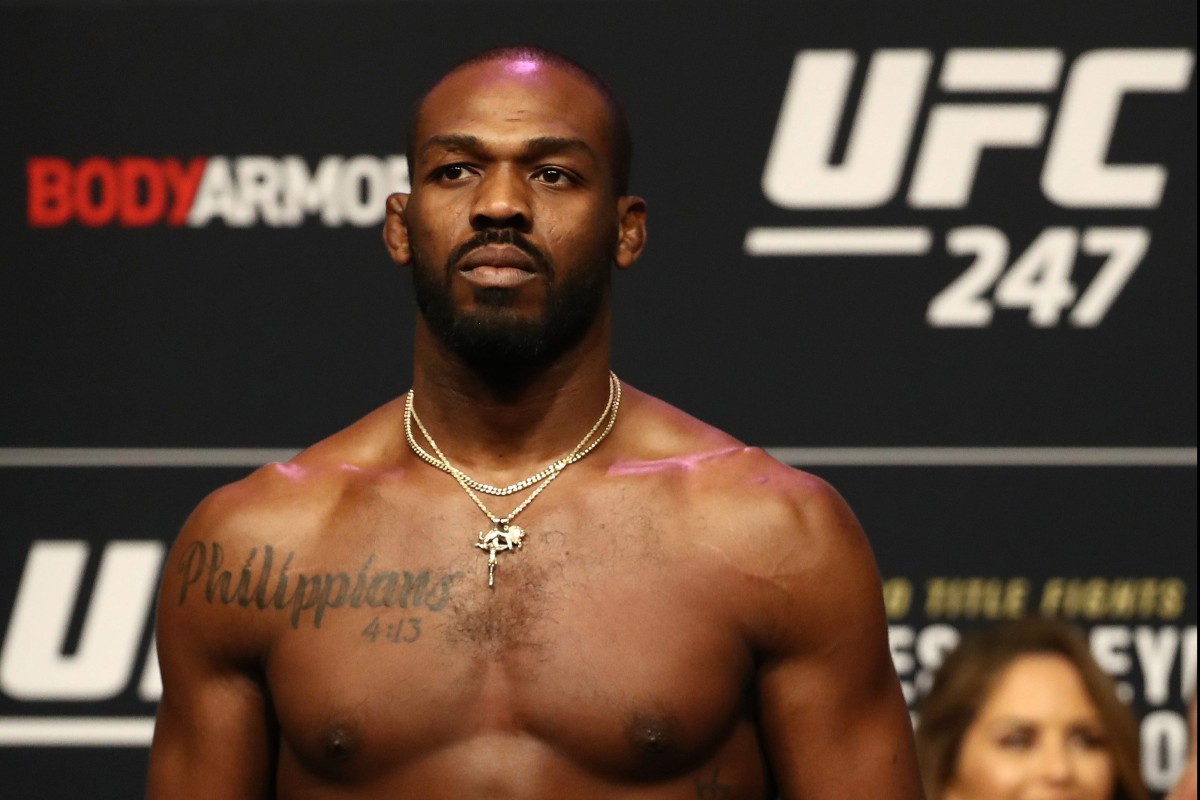 In an unexpected turn of events, Jon Jones announced through social media that he has enlisted veteran boxing promoter and former Golden Boy CEO as his advisor.

Jones is expected to compete in the heavyweight division upon his return but some heated exchange of words between him and the UFC management, have kept the former champion sidelined since 2020. 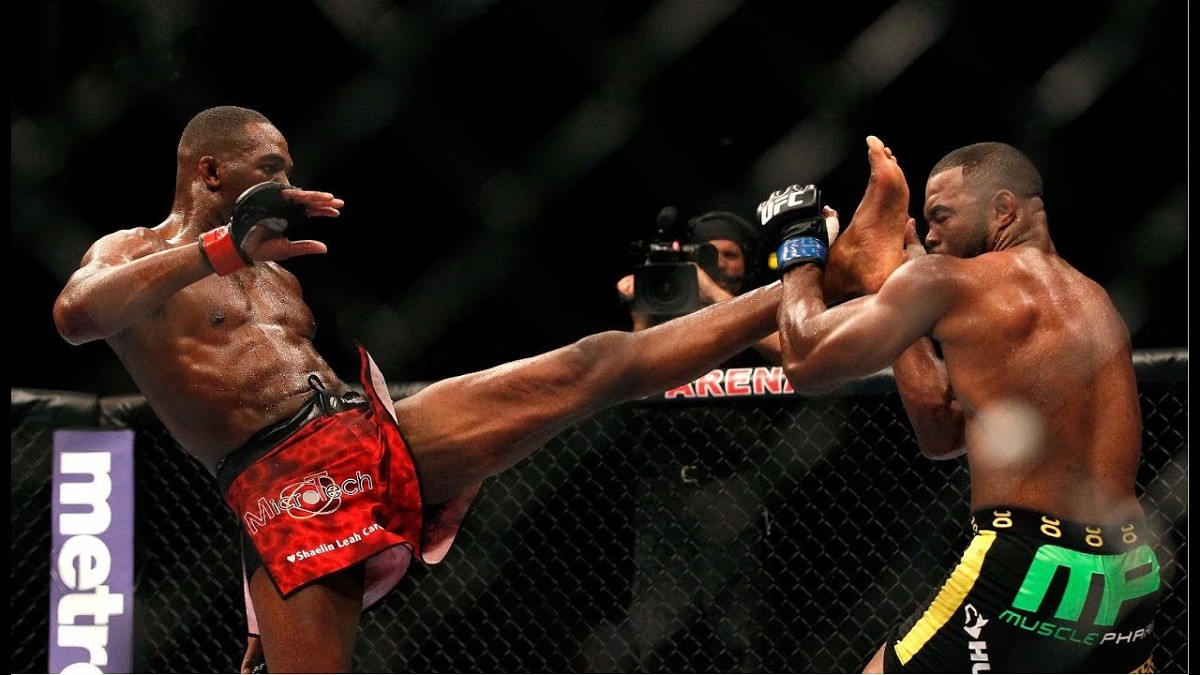 In April, Jones and his former representatives at First Round Management announced they had parted their ways.

Jones had conducted his own negotiations for his past couple of fights.

Seems like now he’ll lean on Schaefer to handle more of the negotiating part, while he prepares himself to get back to action.

“Excited to have new representation for the second half of my career. Let’s give you guys the fights you want to see” Jones said on social media.

Richard Schaefer has single-handedly dominated the boxing promotion business while spending his time in Golden Boy. 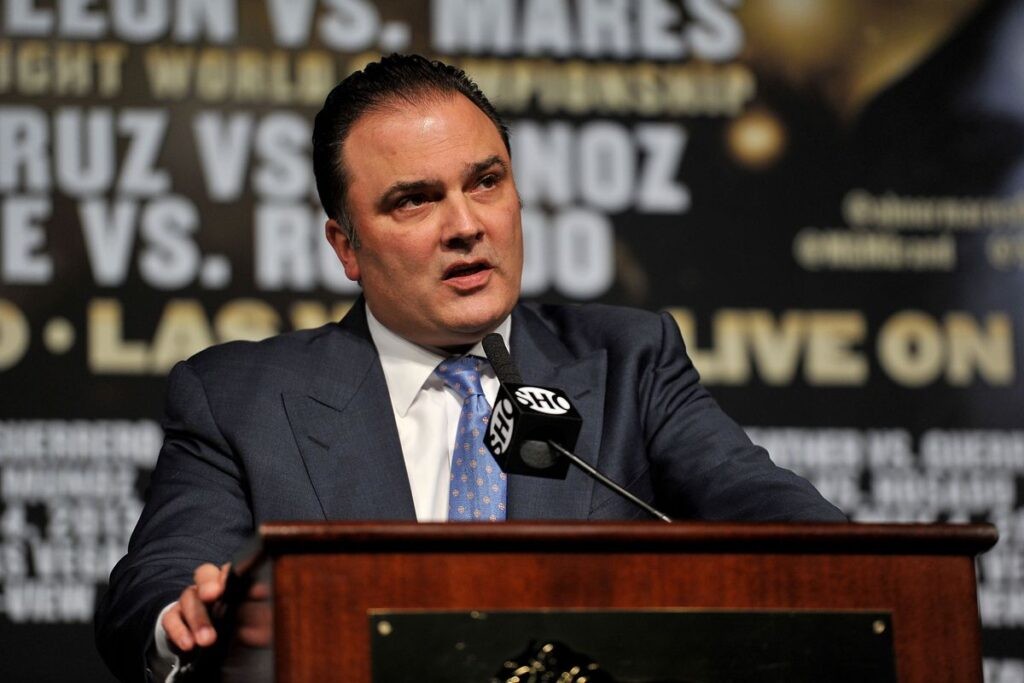 Schaefer remains in the boxing world, and now it appears he’ll crossover with mixed martial arts and joins Jones to enhance his talents.

“It is an honor and a privilege to be able to work with such an amazing athlete and person like Jon Jones. Jon is the gold standard of UFC and one of the greatest athletes to ever dominate his or her respective sport. As he has proven time and time again, there is no challenge too great or opponent too difficult.”

“I am looking forward to sitting down with Dana White and his team on behalf of Jon to put together the fights want to see.”

Earlier this year, White publicly stated that Jones would face the winner between Stipe Miocic and Francis Ngannou for the heavyweight title.

Ngannou won the bout, immediately after his win Jones took to Twitter and said “Show me the money”.

Dana White has addressed in several interviews that Jones is demanding an unrealistic amount of money and that she’ll be moving on to the fight between Ngannou and Derrick Lewis for the heavyweight title.

Jon Jones has been dominating opponents inside the octagon since his debut in 2008.

He became the youngest UFC champion at the age of 23 in 2011, Jones has lost only once by a controversial disqualification in 2009.