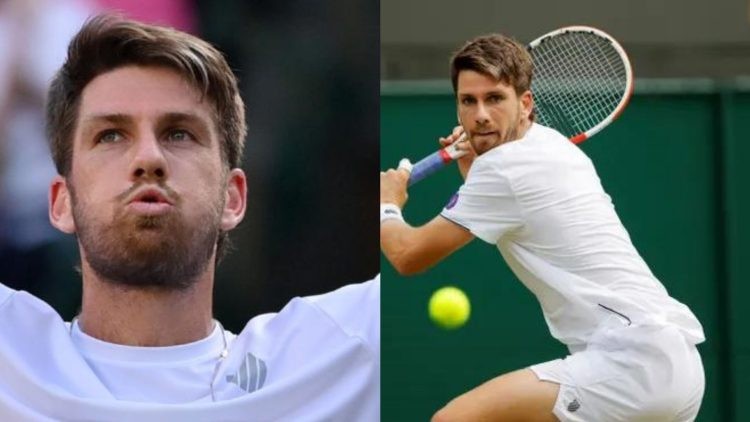 The cash prize would surely be the last thing on his mind as he walks onto the court to win the match due to his total net worth. Cameron is currently enjoying the form of his life and has had a dream in the current Wimbledon. He beat David Goffin in the five-set thriller in order to progress his Wimbledon journey to the semifinals.

It goes without question that he would be walking into the semifinals against Novak Djokovic as an underdog, but we have seen enough matches to understand that anything can happen on the court.

He will also be enjoying the extensive support of his home crowd which would surely give him a minor edge over Novak Djokovic. Even if he fails to win the match and progress into the finals, he would be least concerned about losing the cash prize taking into consideration the total amount of wealth he has.

Cameron was the ninth seed of Wimbledon 2022 and he has had a relatively good 2022 season. Even though he could not defend his Indian Wells title he has won a couple of ATP tour events at Lyon and Delray Beach. His rise in skills is clearly visible from 2017 when he officially made his debut.

According to reports, he has a total networth of 3 million pounds. His networth would surely have been boosted by the winnings in ATP tours as well.

Even though his net worth is comparatively less compared to his semifinals opponent Novak Djokovic who stands at 180 million dollars, Norrie is still very young and has yet to win a grand slam title. Cameron Norrie has earned a total of 1.12 million pounds from winnings.

These figures would surely be boosted depending on his final position in Wimbledon. He’ll grow another 2 million pounds in total in case he wins the Wimbledon title by defeating Novak Djokovic in the semifinals and Nick Kyrgios in the finals.