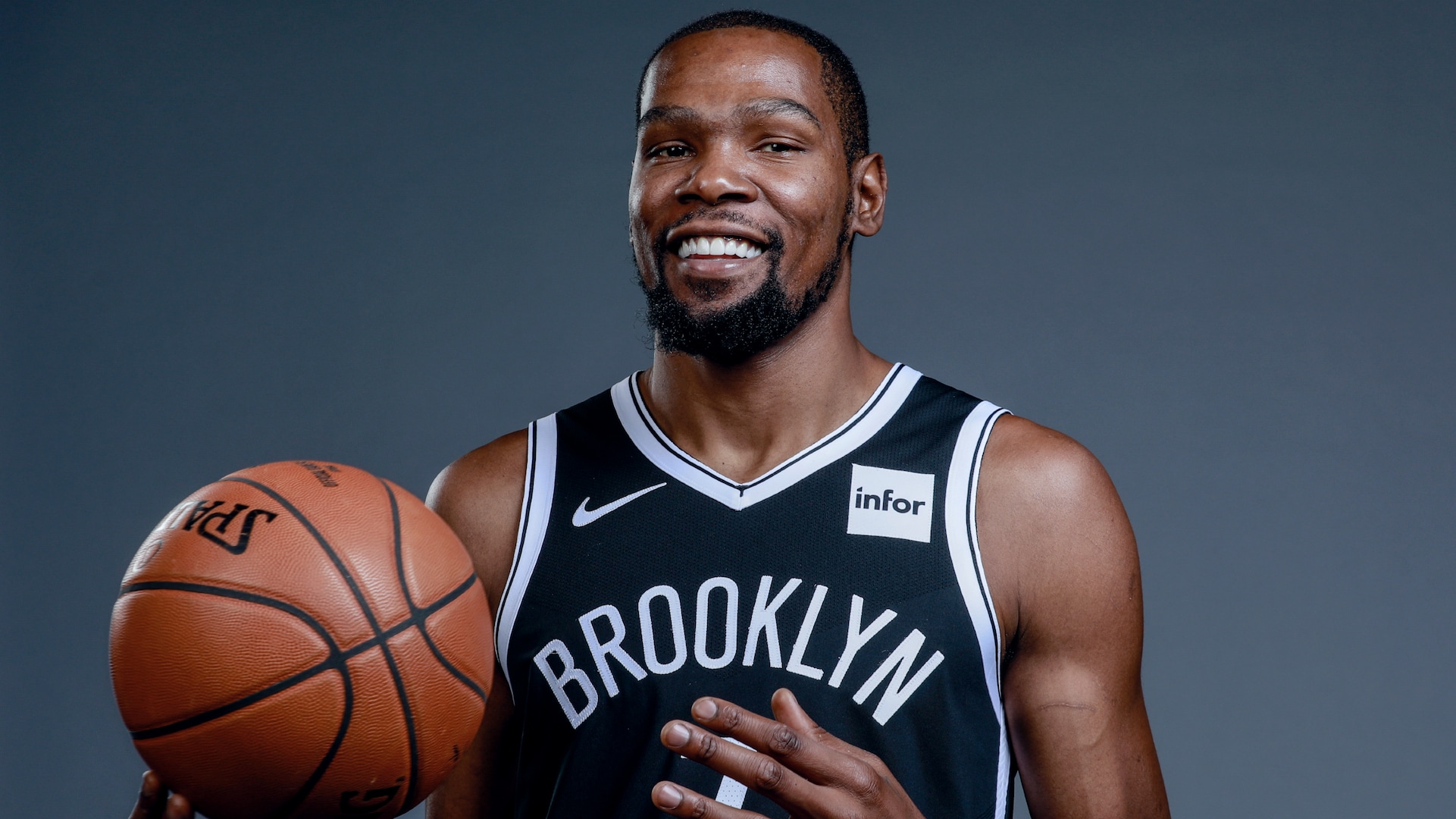 Brooklyn Nets and New York Knicks go head to head in an eastern conference big-ticket match. The Knicks are currently seventh with 11 wins and nine losses. Whereas the Nets are on the top of the east with 14 wins and six losses.

The Brooklyn Nets have emerged as the team to beat in the eastern conference. The Nets are top five in the league for field goal percentage and point differential. Brooklyn would want to continue this run form and possibly win the championship this season. Kevin Durant leads the team with 28.6 points with 7.6 rebounds and 5.4 assists per game. He also has the fifth-best usage rate in the league. KD also leads the league in points and is on pace to win his fifth scoring title.

Gonna be a good one in the BK tonight.

With Kyrie Irving out, James Harden is required to take a bigger role this season for the Nets. He is averaging 20.3 points which is a drop from his past scoring numbers. But is top five in the league in assists with 9.4 recorded per game. For Brooklyn, Patty Mills has also had an incredible season, as he is one of the league leaders for threes made with 3.2 per game.

New York Knicks made a massive jump as they reached the playoffs after an eight-year drought. They made some important offseason acquisitions to emerge as a top eastern conference team. The Knicks started the season strong as they defeated the defending champions Bucks, LA Lakers in this run.

After a MIP season, Julius Randle leads the Knicks with 19.2 points, 10.2 rebounds and 5 assists. But for New York, RJ Barrett has had a breakout season and is putting up stats of 14.6 points, 6 rebounds and 2.2 assists. Barrett has been great in transition and can shoot the ball well from the three-point line.

The Brooklyn Nets are the favourites to win this eastern conference matchup against the New York Knicks. With Kevin Durant in top form, the Knicks will have a difficult night stopping him. The Nets are coming off a narrow defeat against the Suns and will look to start a winning streak and dominate the league.

How to watch New York Knicks vs  Brooklyn Nets?

The match between the Brooklyn Nets and New York Knicks will be televised on ESPN, Sling TV, FuboTV. International fans can catch live action online with an NBA League Pass subscription.

Also read: Why Was Kevin Durant Called a Snake by NBA Fans?