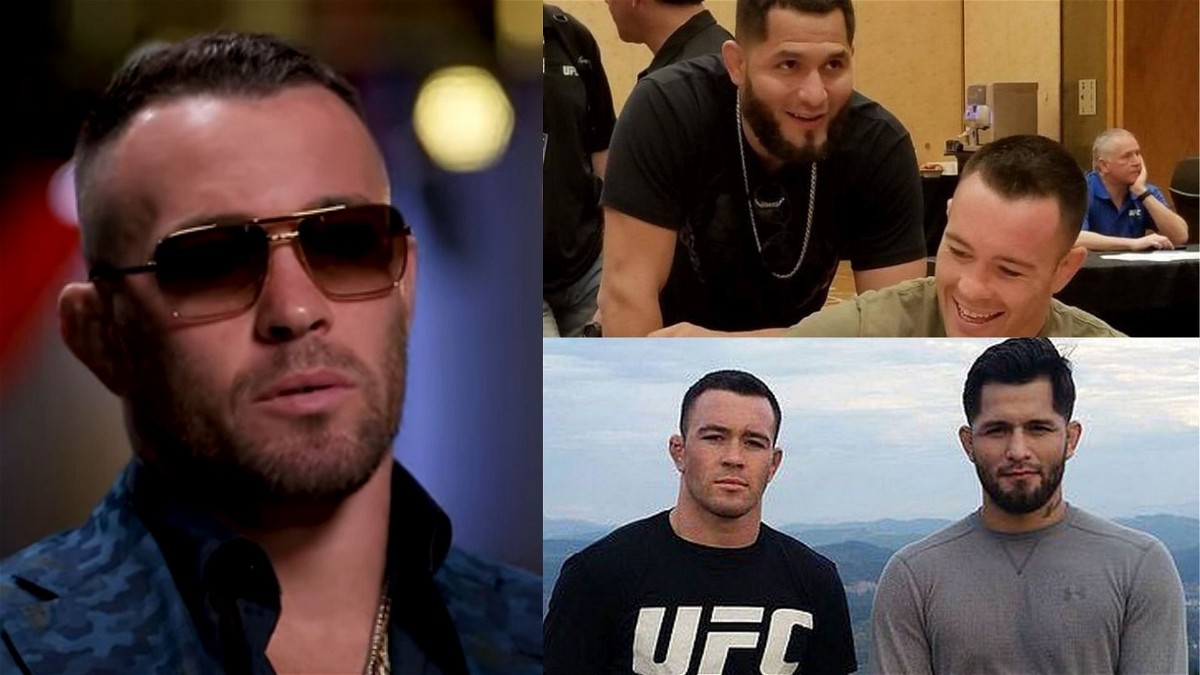 Colby Covington is set to battle it out in what is expected to be one of the biggest fights of his career this weekend as he takes on his former teammate turned foe Jorge Masvidal in the main event of UFC 272.

It is no secret that there is a lot of bad blood between these two welterweights and subsequently, there will be bragging rights at stake when they clash inside the T-Mobile Arena in Las Vegas. As we inch closer to this massive showdown, Colby Covington sat down for a conversation with former UFC champion Michael Bisping.

In this BT Sport interview, The Count asked Colby to describe his friendship with Jorge Masvidal during their time at ATT. Despite their ongoing rivalry, The Chaos was honest as he told Bisping that their relationship was as good as two brothers.

“You could definitely consider us as best friends. I would say closer to brothers than best friends. You know brothers from another mother. We were inseparable, we were by each other’s side every step of the way you know.”

After looking back at his friendship with Jorge Masvidal, Colby Covington also spoke about how Gamebred’s MMA career improved after he came into his life. The former interim welterweight champion also claimed that Masvidal started to win after getting inspired by his overall lifestyle. 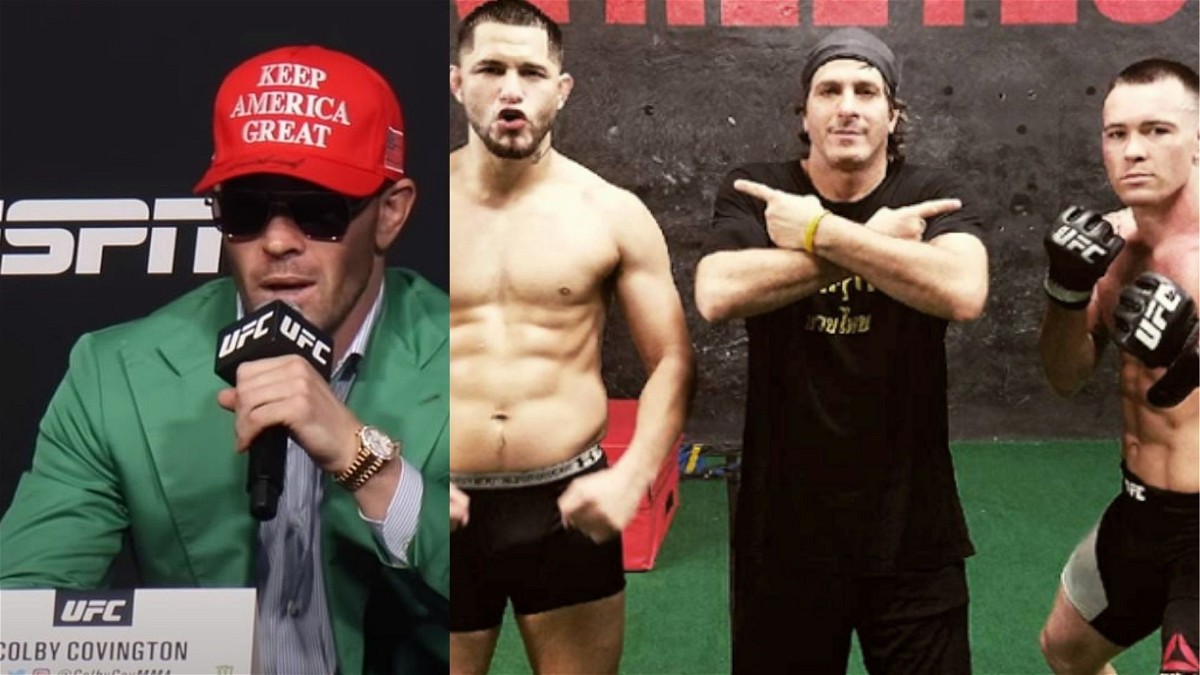 When I came into Jorge Masvidal’s life, his career got better. He started winning fights you know. He was losing to Gilbert Melendez, he was getting upside triangled by Toby Yamada. Where’s Toby Imada? That guy’s like he probably works at a chevron now.

You lost to the gas station guy. But as soon as I came into his career he started winning, he started upping his game because of my lifestyle, my discipline, the things that I bring to the table. And then he wants to backstab me 7-8 years later for no reason.

Later in the interview, Colby slammed Masvidal for making false accusations about not paying gym fees at ATT. It is needless to say that there is a lot of animosity between Covington and Masvidal. Consequently, things are set to spice up as they will sit in a pre-fight press conference in a few hours.