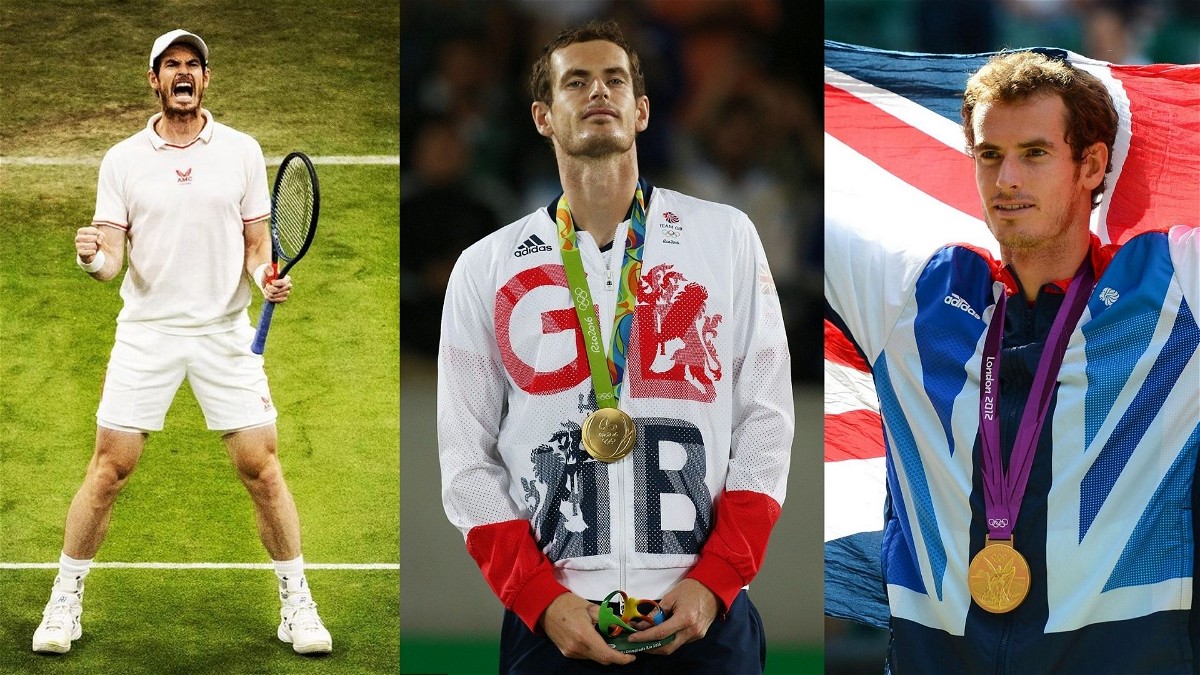 Sir Andy Murray, regarded by many as one of the greatest players will compete in the 2020 Tokyo Olympics. With two consecutive gold medals under his belt, he aims to achieve a third gold medal. If he wins, it won’t be wrong to say that he would go down as the undisputed king of the Olympics.

Currently ranked 102, the knight looks forward to the biggest challenge of his career. The 34 years old may be short of match time this year but he is determined to make an impact. The Scottish has some of the greatest titles under his name and he is desperate to add one more.

Murray is not at the same level as he was in 2016. He’s also an extra-year-old as the games were postponed in 2020. With the form that he is in right now, a long run is not likely to happen.

His last win against a top-10 player was more than a year ago. Murray has only played four tour-level tournaments this year. He was also defeated in straight sets in Wimbledon last time around.

Also Read: Can Novak Djokovic Join the Likes of Andre Agassi and Rafael Nadal With a Win at Tokyo Olympics 2021? Let’s take a look back at his past triumphs to get a detailed idea.

Andy Murray and Olympics – A pair made in heaven.

The Scottish has been the most versatile player at the Olympics. He claimed 1 gold medal in singles and 1 silver in the mixed doubles category in the 2012 London Olympics. He overpowered all the opponents that he faced. Muzzard defeated Roger Federer 6-2, 6-1, 6-4 to claim the medal. The 34 years old also won silver in the mixed doubles category with his pair Laura Robson.

In the Rio Olympics in 2016, he made a record by becoming the first player to ever win the Olympic gold twice in Tennis. At Rio, he defeated the Argentine Juan Martin del Potro  7-5, 4-6, 6-2, 7-5 in a mouth-watering finale. The former world number 1 recreated history.


Andy Murray now aims to win 3 medals in a row and become impeccable in this field. Though the task is difficult but not impossible. A player of his standards knows how to deliver when it matters the most. He says that winning Tokyo Gold will be the greatest achievement of his career. The Olympic champion will team up with fellow countrymen Joe Salisbury in the men’s double category. 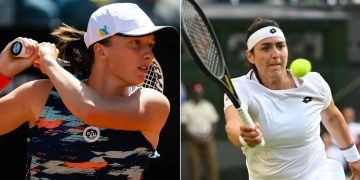 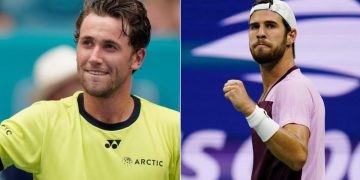