Carlos Alcaraz vs Alexander Zverev: What Is the Prize Money for Madrid Open 2022 Winner? 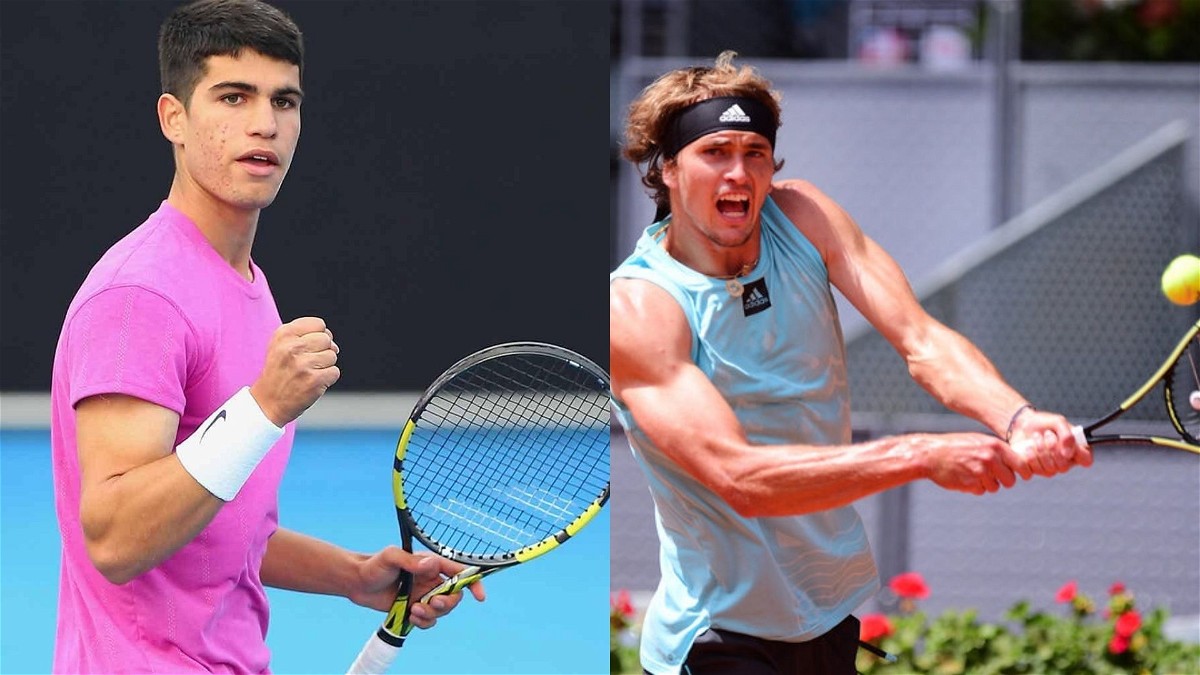 The ongoing Madrid Open is one of the best tournaments we have seen so far in the 2022 season yet.

The Madrid Open counts as the beginning of the exciting clay seasons in the official ATP tournament calendar which eventually leads up to the French Open, also known as the Rolland Garros.

The local fans would surely be loving the tournament, considering that their local country boy, the young Carlos Alcaraz has been performing superbly throughout the course of the tournament and has a really strong chance of winning the title here as well.

How much would the winner and other players get in terms of the cash prize in the Madrid Open?

The champion between Carlos Alcaraz and Alexander Zverev would be getting a huge amount of more than 1 million euros, which is in itself a 230 per cent rise as compared to Alexander Zverev and Aryna Sabalenka, the previous winners of the Madrid Open got in terms of a cash prize.

The runners up of the match will receive a sum north of five hundred thousand euros, which is a 200 per cent rise in the winnings. These increases are reflected across the entire singles, doubles and qualifying draw.

UFC 274: Update on Tony Ferguson’s Health After the Brutal KO by Michael Chandler