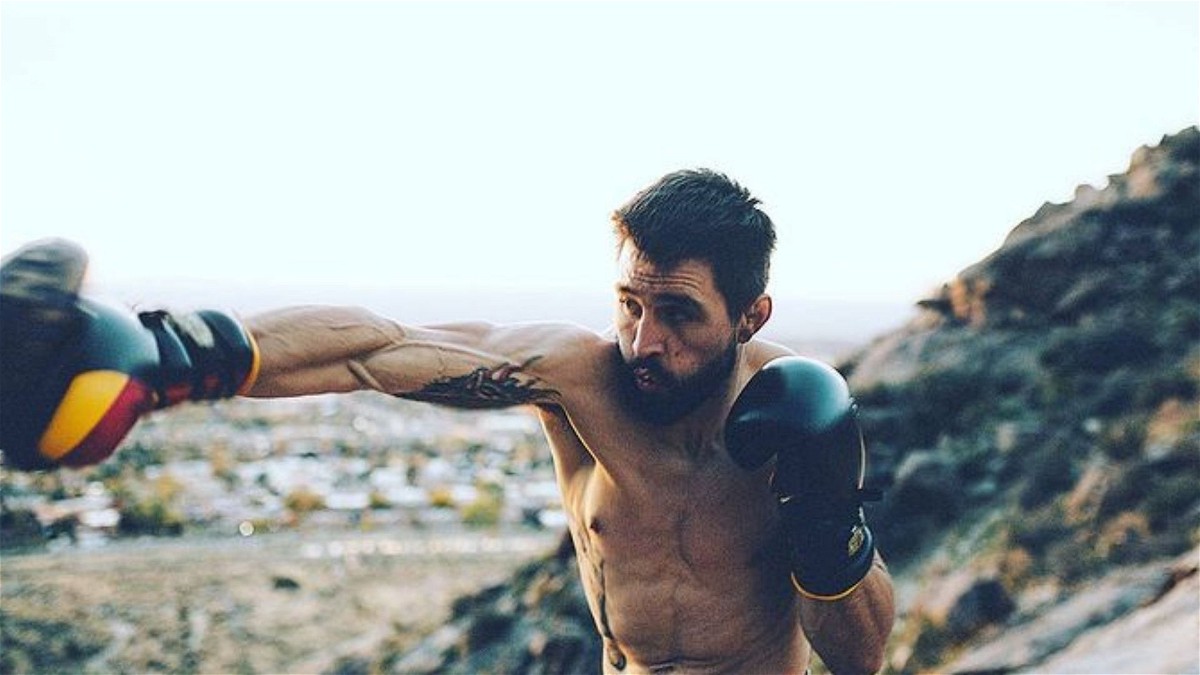 Carlos Condit announces his retirement from mixed martial arts after almost two decades in the sport. Condit made his MMA debut in the year 2002 and recorded an impressive 32 wins with just 14 losses in his MMA career. Condit made his UFC debut back in April of 2009 and competed for the American promotion till his retirement. Condit’s retirement fight came against Max Griffin back at UFC 264. He lost the fight via unanimous decision.

Carlos Condit competed in 19 UFC fights against some of the greatest mixed martial artists that the sport had to offer including the likes of Georges St-Pirre, Nick Diaz, Robbie Lawler, Johny Hendricks, and Tyron Woodley among others. He lost ten of those bouts and emerged victorious on 9 occasions. Most of Condit’s losses inside the Octagon came in the latter end of his UFC career when he was way past his prime. However, even at the latter end of his MMA career, he showed us why he will go down as an all-time great.

How much money did Carlos Condit earn from the title fight against Nick Diaz and GSP?

Condit was part of some of the biggest fights in the history of the UFC. He shared the ring with Nick Diaz at UFC 143 in one of the biggest bouts of the year for the interim welterweight championship. Condit won the fight via unanimous decision. He took home $110,000 from the fight. The purse included the $55,000 win-bonus.)

Condit would go on to fight Georges St-Pierre for the undisputed welterweight title in a losing effort at UFC 154. He pocketed $127,000 from the fight which included the $70,000 Fight of the Night bonus.

Carlos Condit has earned over $2.5 million from his fighting career alone according to The Sports Daily. He has several business ventures including a coffee shop and a line of custom jeans. At 37 years of age, Condit remained one of the most distinguished and highly respected mixed martial artists in the UFC. It won’t be wrong to say that The Natural Born Killer has helped pave a way for a lot of young fighters. Condit shared the Octagon against the absolute best even in the tail-end of his MMA career.

Carlos Condit is married. Condit married his long0time girlfriend Seager Marie McCullah. The couple has a son between them, who was born in March of 2010. Condit often shares photos of his kid on the photo-sharing platform Instagram.