Chan Sung Jung’s Nickname: Why Is He Called The Korean Zombie of UFC? 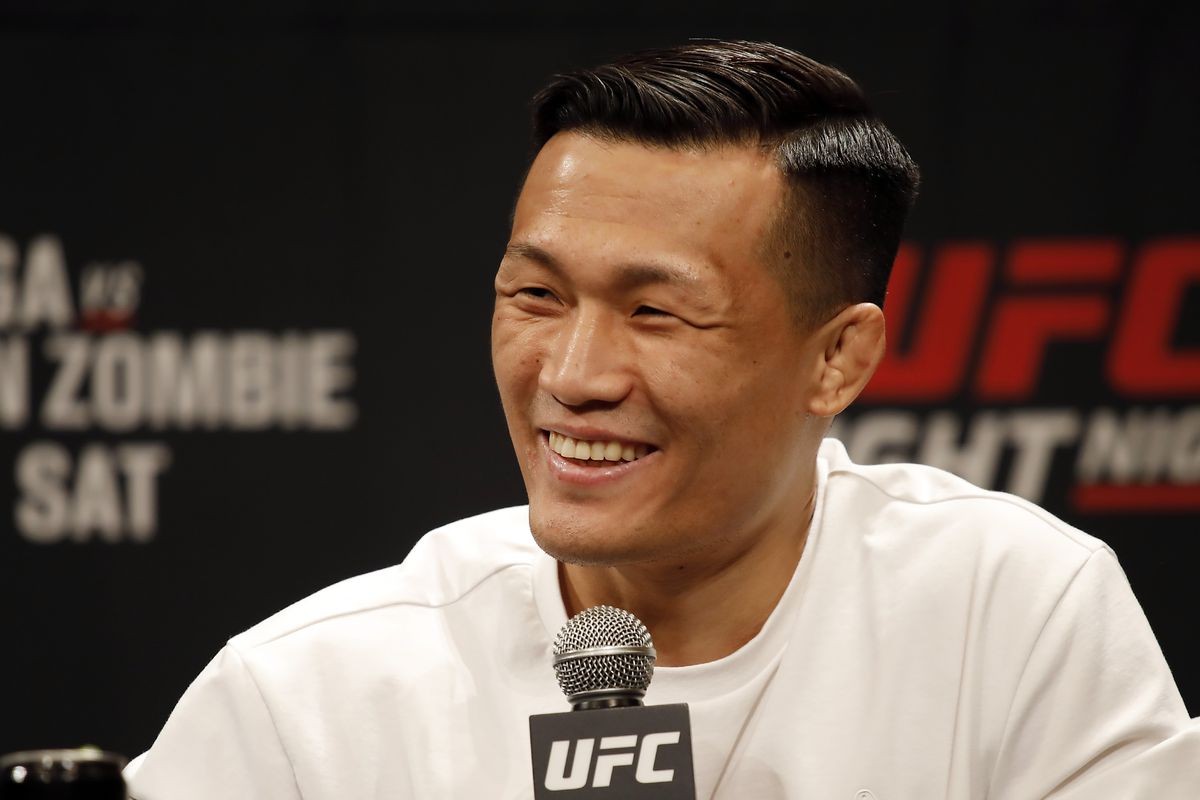 Chan Sung Jung AKA “The Korean Zombie”  is one of the most entertaining fighters currently competing in UFC’s featherweight division. He currently holds the 4th spot in the featherweight rankings as of April 2021. Hailing from Pohang, South Korea, Chan Sung Jung is a veteran in mixed martial artist and kickboxing.

He has fought some of the toughest UFC featherweights such as Renato Moicano, Frankie Edgar, and Yair Rodriguez. Jung has also competed in the WEC, Pancrase, World Victory Road, and DEEP.

What made Chan Sung Jung “The Korean Zombie” of UFC? 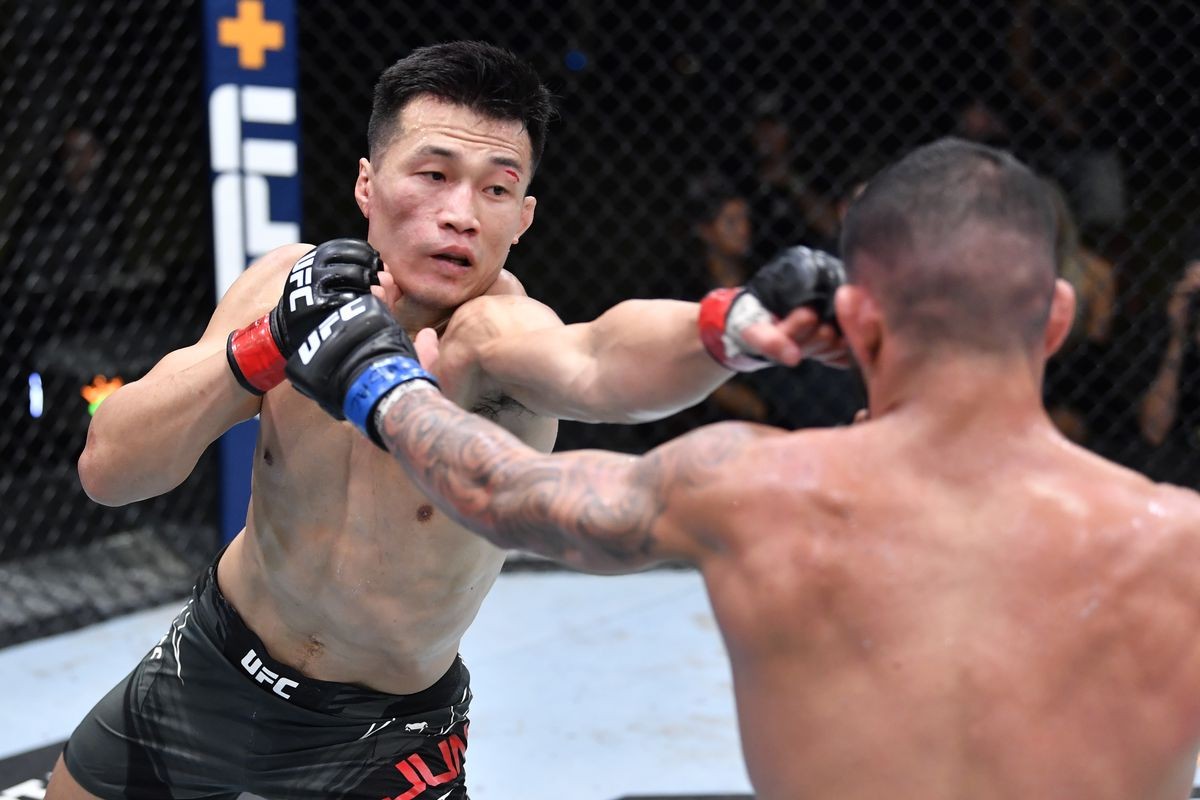 Fans know Chan as the “Korean Zombie”, but how did he get the nickname and what does he feel about it?

His ability to take hits while moving forward in fights earned him the nickname.

“The Korean Zombie” has always given the audience a performance worth watching with his never-back down style. His fight against Yair Rodriguez is one of the most exciting fights in UFC history.

Chan Sung Jung is very technical when it comes to striking but he is a huge threat on the ground as well. The Korean Zombie secured the first ever submission by a twister in UFC back in 2011.

It’s needless to say that “The Korean Zombie” is one of the coolest nicknames in this sport. And Chan Sung Jung certainly agrees with that nation as he once said: “I think it’s the best in MMA. It’s very important to me to put on exciting fights. I like that fighting style and I want to entertain the fans as much as possible. But winning is obviously the most important thing.”

He admits that he loves putting on a show for his fans. Even though he’s proud of his ability to take hits, he still aims at winning in the end.