Chan Sung Jung’s UFC Fight Purse: How much money has The Korean Zombie Earned from his UFC Career 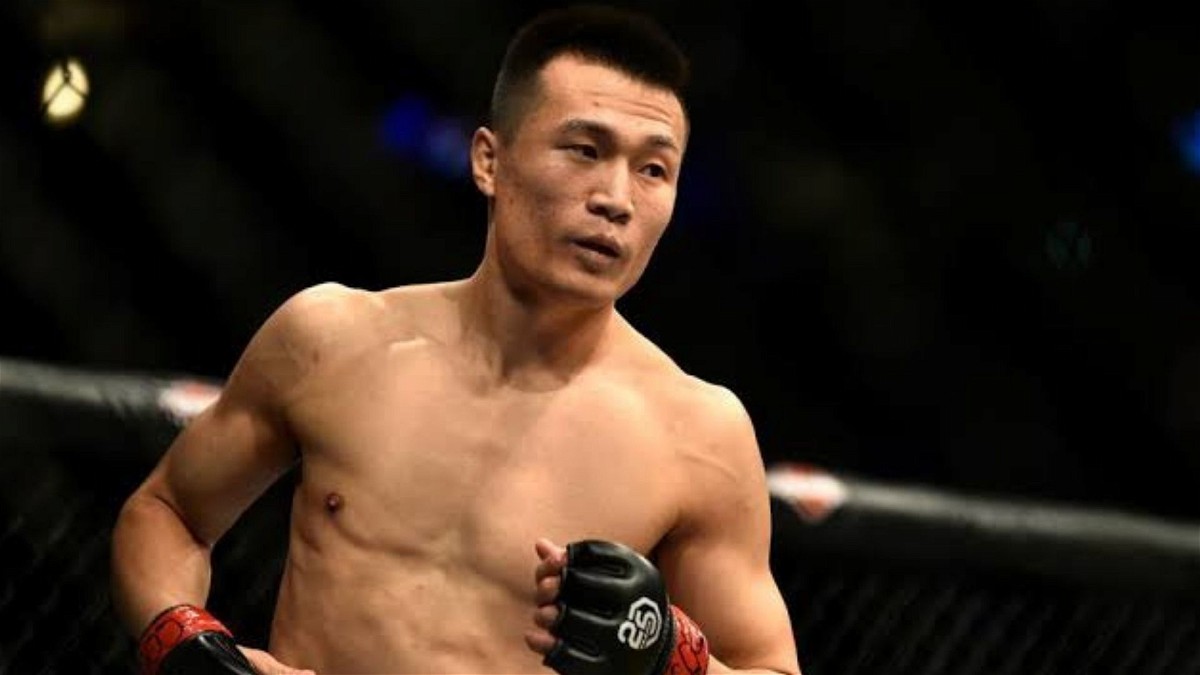 Chan Sung Jung who is currently competing in the 145-pound featherweight division is one of the best fighters in the history of UFC. So far The Korean Zombie’s UFC career is filled with ups and downs. Considering the fact that he put the entire world on notice by crushing his first three opponents in the UFC and earned a title shot.

However, his brilliant run came to an end as Jose Aldo handed him a brutal KO/TKO loss in their featherweight title shot. Since that defeat, Chan Sung Jung has had some mixed results going his way but he has earned himself yet another title shot against Alexander Volkanovski as Max Holloway had to pull out due to an injury.

As we are just a few days away from this action-packed UFC 273 main event fight, let us take a look at the fight purses of The Korean Zombie.

After avenging his defeat against Leonard Garcia with the first twister submission in the UFC in his debut, Chan Jung Sung picked up an impressive first-round knockout finish against Mark Hominick. With two brilliant wins to his name, The Korean Zombie clashed against rising star Dustin Poirier in the main event of UFC on Fuel TV. 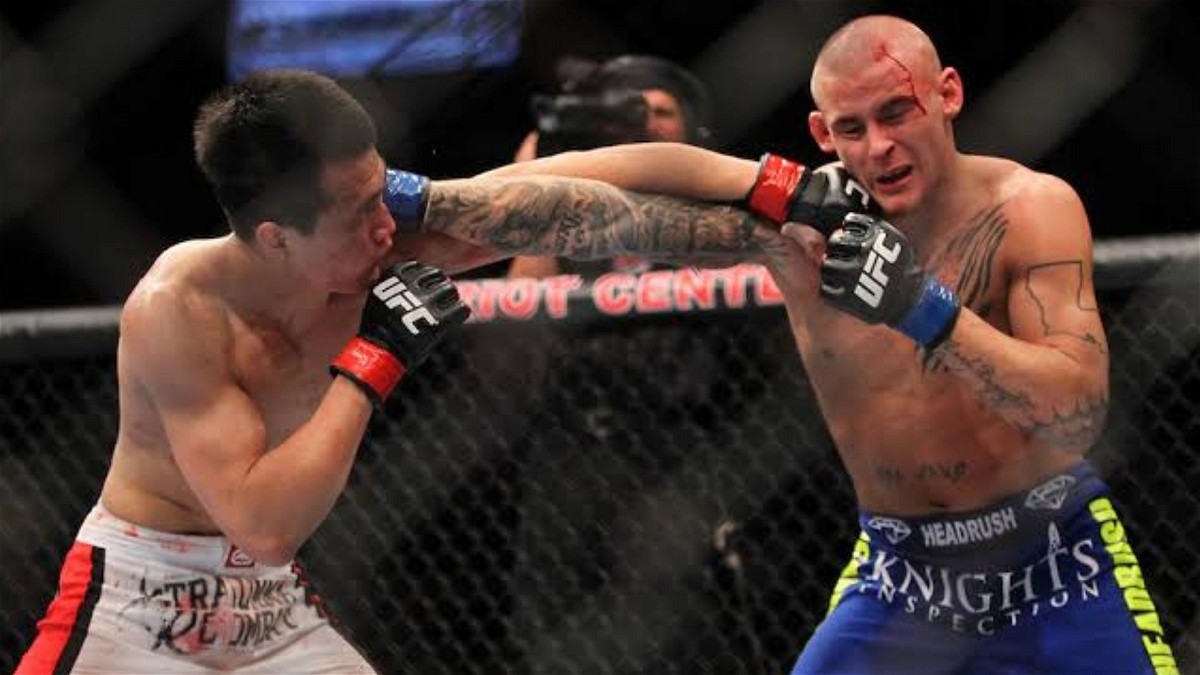 Chan Sung Jung displayed his impressive striking and takedown skills to submit The Diamond in the fifth round via D’arce choke. For his dominating victory against Poirier, Chan Sung Jung received a total of $139,000. ($17,000 to show up, $17,000 as a win bonus, $80,000 as a performance bonus and $25,000 from sponsor payouts)

The Korean Zombie earned a title shot against Jose Aldo after extending his winning streak to three by defeating The Diamond. He took on the Brazilian in the main event of UFC 168. In what was expected to be a close battle, Aldo proved to be too hot to handle as he finished Chan Sung Jung with some powerful ground and pound strikes in the first round of the fight. 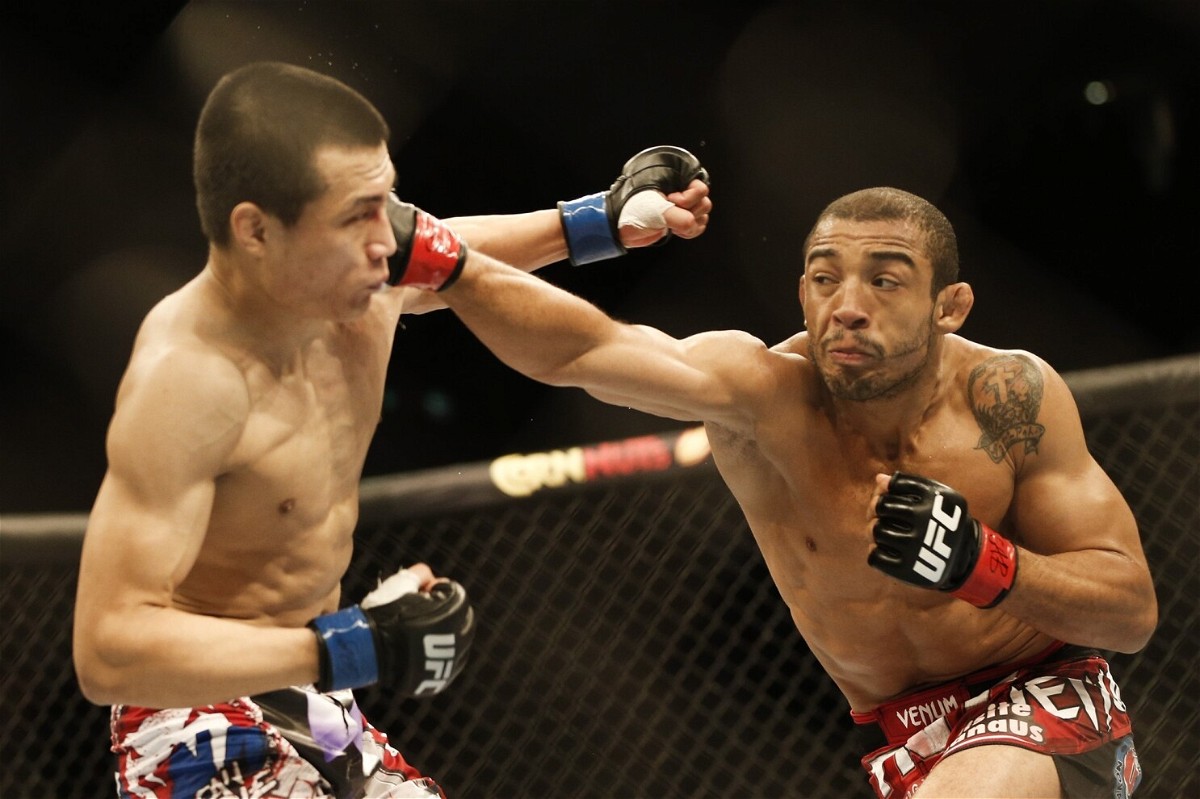 The featherweight title contender made a total of $50,000($20,000 to show up and $30,000 from sponsor payouts) for his title shot against Jose Aldo. After suffering his first UFC defeat, Chan went head to head against Dennis Bermudez in his next fight.

The Korean Zombie made a statement as he knocked out The Menace in the first round to avenge his title loss. Thereafter, he took on rising star Yair Rodriguez in the main event of UFC Fight Night in November 2018. In what was a brutal war that nearly lasted for five rounds, Rodriguez pulled out a spectacular elbow to put Chan Sung Jung to sleep.

Despite losing the fight, he earned a performance bonus of $50,000 for this brutal five-round affair. And he received a total of $115,000 which consisted $60,000 to show up and $5,000 as sponsor payouts. Chan Sung Jung bounced back with a stunning knockout win against Renato Moicano in his next fight.

He then took on former lightweight champion Frankie Edgar in a bid to rise to the top of the 145-pound division. The Korean Zombie displayed a flawless striking performance and knocked out Edgar in the first round of the fight. He reportedly earned $195,000 for his knockout win($70,000 to show, $70,000 as a win bonus, $50,000 as a performance bonus and $5,000 as sponsor payout) 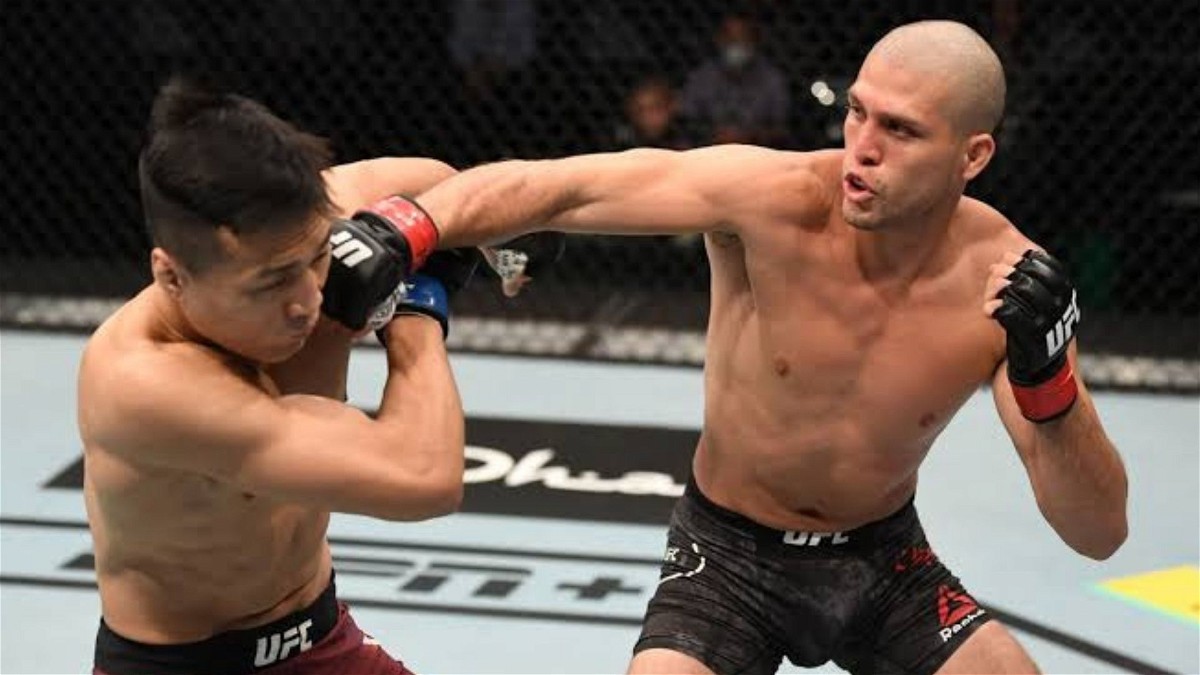 With two back to back wins, the former title contender was just one win away from another shot at the belt. He took on Brian Ortega in a title eliminator bout in October 2020. In this main event clash, T-City crushed Chan as he significantly outstriked him in this five-round contest to win the bout via unanimous decision.

However, It is to be noted that all the above-mentioned figures are an estimate from MMA Salaries. Moreover, these figures might differ as the UFC has not disclosed its payouts of Chan Sung Jung from every event.

WATCH: “Thank You Taker!” – WWE Universe Pays Their Respect to The Undertaker With a 5 Minute Standing Ovation During HOF Induction