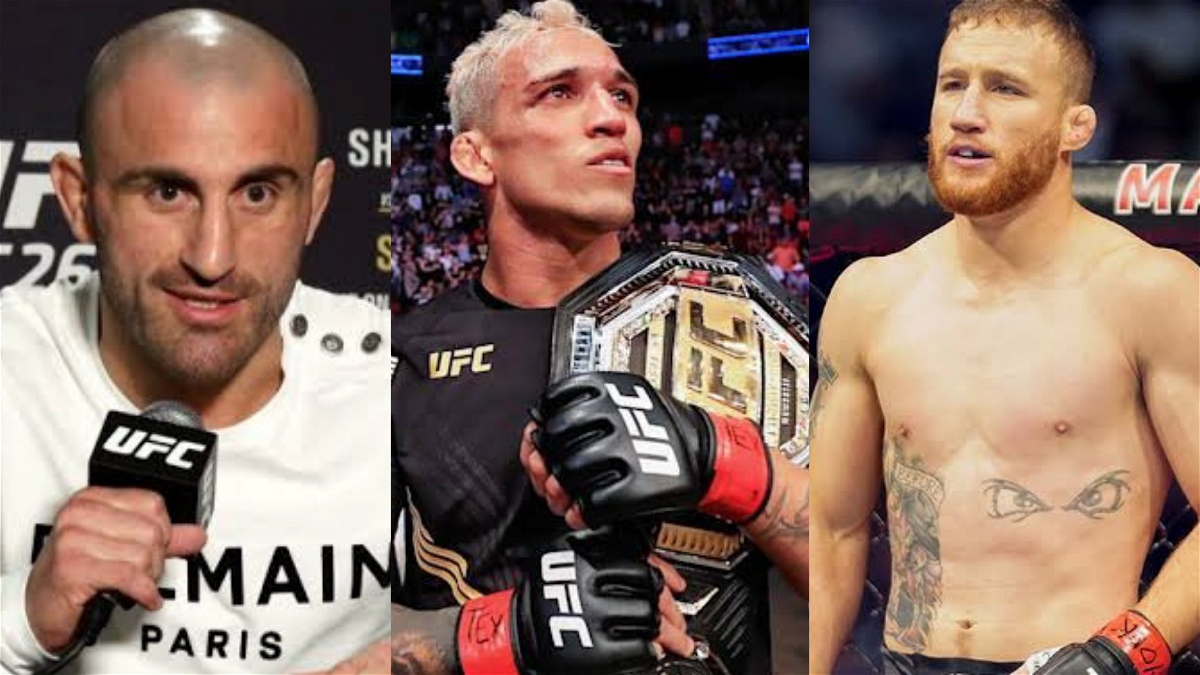 In less than two weeks, the highly anticipated UFC 274 PPV will take place at the Footprint centre in Phoenix, Arizona. This pay per view features several mouthwatering clashes like Rose Namajunas vs Carla Esparaza, Michael Chandler vs Tony Ferguson and many more.

But in the end, the entire spotlight of UFC 274 would be on the main event clash between Charles Oliveira and Justin Gaethje for the lightweight title. Fans are highly excited for this fight as these two hard-hitting lightweights will battle it out to become the undisputed champion.

Consequently, as we inch closer to the event, several UFC superstars have offered their predictions for this main event fight. UFC featherweight champion Alexander Volkanovski picked Charles Do Bronx to retain his title and expects a nail-biting clash.

“I’m gonna have to go with Charles Oliveira I think. That’s a tough one I mean. You can obviously see it going both ways. I think it’s going to be a fire fight. But I just feel like you know Charles is pretty dangerous here as well. I think they’re going to tag each other but the fundamentals on Charles’ end might help him get over the line.”

Apart from Alexander Volkanovski, many other fighters picked their favourites from the UFC 274 main event title fight between Charles Oliveira and Justin Gaethje.
Just like The Great, Curtis Blaydes, Robert Whittaker and Jamahal Hill believe that Oliveira will defend his title against Gaethje. 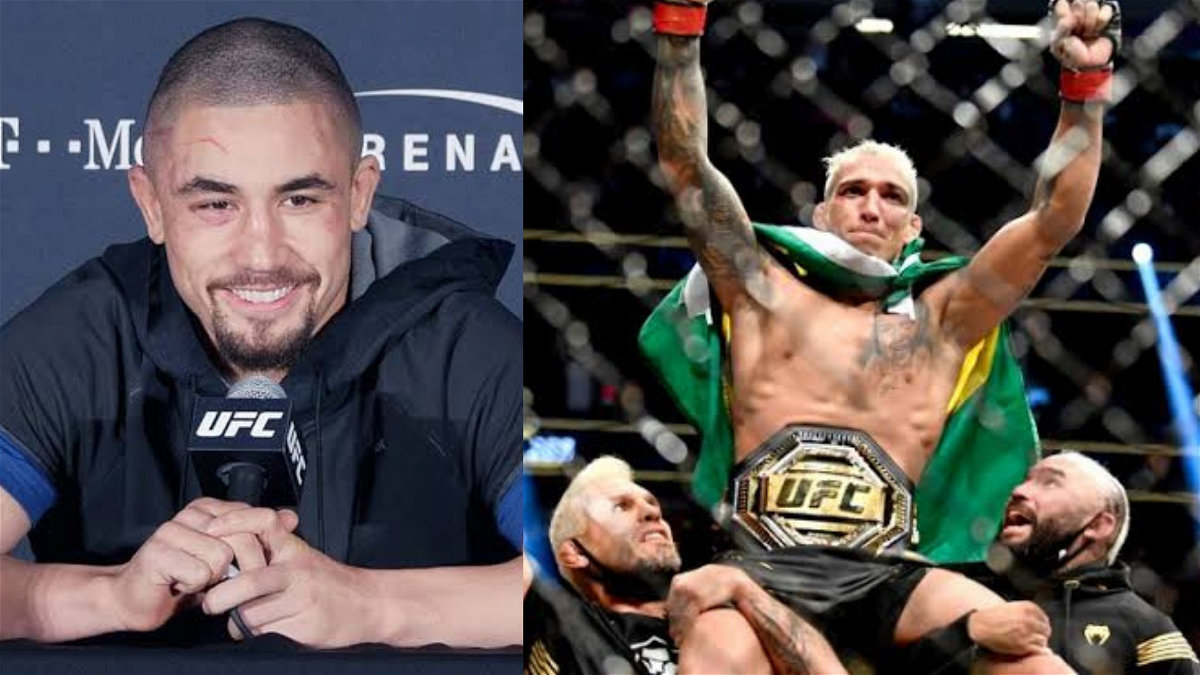 They explained why Charles Do Bronx has a better chance to outclass The Highlight in the interview.


“Mate that’s a tough one to pick. I would have to say Oliveira is the favourite just because of how technical and straight up he is. And his grappling game is next level. He might be able to pick apart Gaethje,” said Whittaker.

It is needless to say that this matchup between Charles Oliveira and Justin Gaethje has a great potential to be the fight of the year. With that being said, it would be interesting to see who reigns supreme at the end of UFC 274.