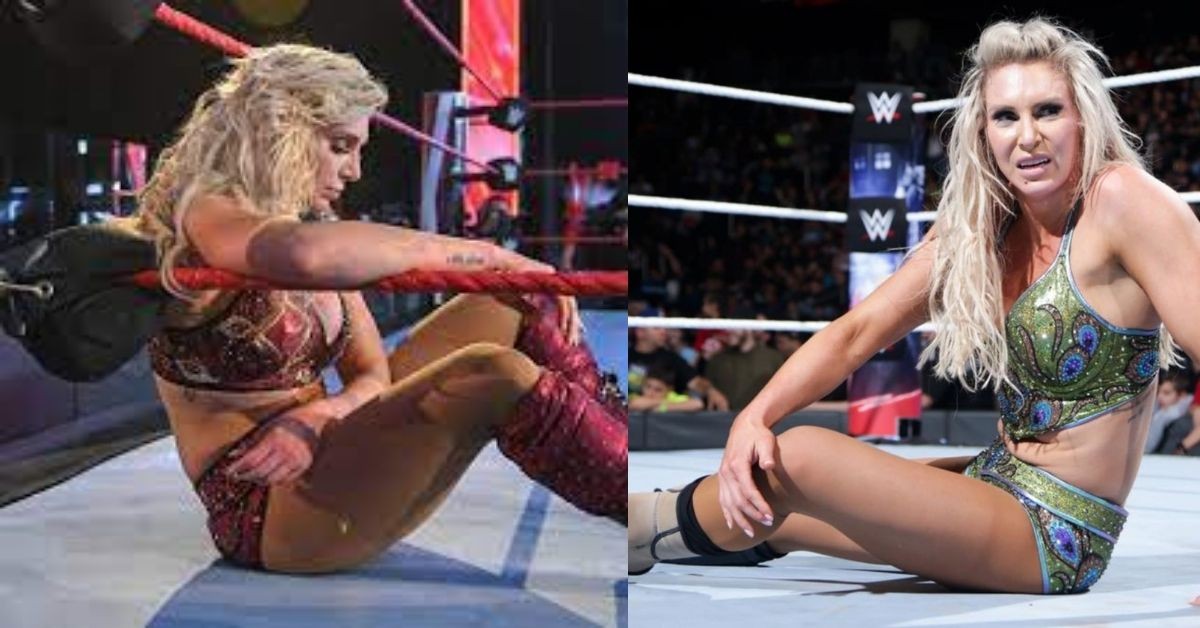 On this week’s SmackDown, we witnessed a Beat the Clock challenge between Ronda Rousey and Charlotte Flair. We already have seen that both the superstars are fiercely competitive and don’t wish to lose to each other anyhow.

During a commercial break at the opening of SmackDown, Charlotte was overheard declaring that she will humiliate Ronda Rousey, not the other way around.

“I’m better than her at everything.” – Charlotte Flair on @RondaRousey @MsCharlotteWWE | #SmackDown pic.twitter.com/6FzbvMoBEl

The rivalry between Rousey and Charlotte

The animosity between Ronda Rousey and Charlotte has escalated well beyond anyone’s expectations. The two ladies have made it their mission to destroy each other, and their match in the 38th edition of the Grandest Stage of them All is just one example of that.

While the two ladies haven’t had many face-to-face confrontations since their WrestleMania 38 match, their attacks on each other have cemented their enmity.

Rousey and Flair came down to sign the contract and make their SmackDown Women’s Championship bout at WrestleMania Backlash official after the I quit match was confirmed. However, the contract signing segment did not conclude as it should have.

When the Baddest Women on the Planet had the pen in her hand, Flair turned the table upside down and brought out a kendo stick. Ronda Rousey then used the kendo stick to attack Drew Gulak before signing the contract.

On this week’s episode of SmackDown, what happened between Ronda Rousey and Charlotte Flair?

In a ‘Beat the Clock I Quit Challenge,’ Ronda Rousey defeated Shotzi and had her spell out I quit to win the bout. By winning she also delivered a powerful message to the WWE SmackDown Women’s Champion.

Charlotte Flair, on the other hand, fought Aliyah in the same match, which Flair was unable to win. When the time limit had expired and she had the figure 8 leg lock applied.  After losing the match the crowd booed her for not wining the match.

Charlotte Flair said after Rousey’s victory that it was the Baddest Women on the Planet’s last victory in a long time. Rousey’s career will be ended at WrestleMania Backlash, according to the champion. She believes that she will make Rousey cry “I Quit” at the upcoming premium live event.

Now after this week’s SmackDown what do you think will be the outcome of their match at WrestleMania Backlash? Do let us know in the comments section below!

Madrid Open 2022 Schedule, Date and Where to Watch