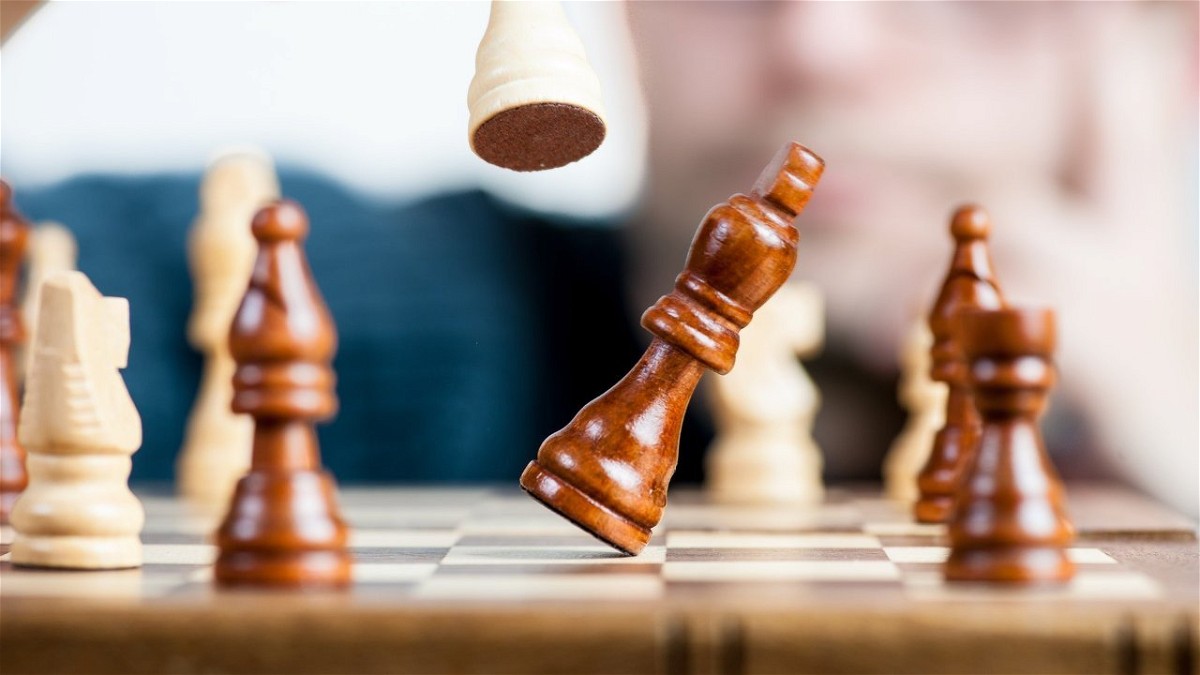 TSM is a well-established North American eSports organisation. They have squads in League of Legends, Apex Legends, Valorant, Hearthstone, Super Smash Bros, Fortnite, PlayerUnknown’s Battlegrounds and many other eSports. The recent turn of events brings up the question of whether chess is truly an eSport? or if we’ve been fooled into thinking it was all along. The simplest way to answer this issue is to first understand the differences between eSports and sports.

What is Google’s take on the matter?

According to some results Google, eSports are competitive video game contests, particularly among professional gamers. Sports are broadly defined as athletic activities that require skill or physical prowess and are frequently competitive in nature.

Chess is not even considered a sport based on these definitions. But again It is recognized as a sport by the International Olympic Committee. One of the arguments advanced in support of the argument is that playing this game requires a considerable deal of mental effort, which presents itself physically. Aside from that, this is a competitive game that demands practicing to build skills.

Why Chess should be considered eSports?

Chess conforms to the basic rule of video games, as stated by Atari founder Nolan Bushnell: “Easy to learn, difficult to master.” Perhaps the most important condition is that chess, by definition, is a competition.

Also Read: Here are All the Games That You Get Free With the PS Plus Subscription This July 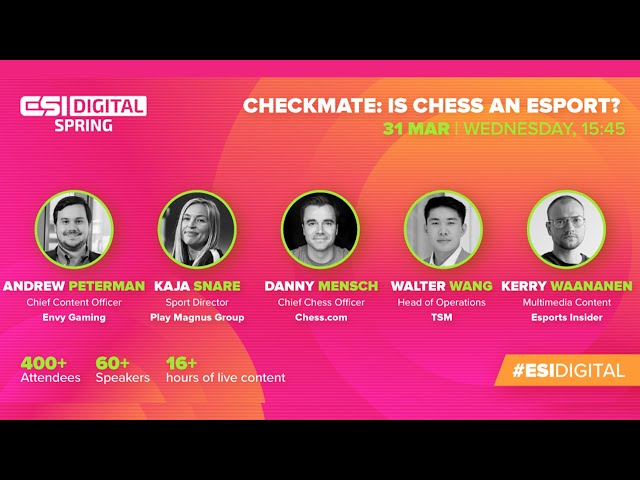 In other respects, chess and esports bear far too many similarities in terms of revenue and audience engagement. Certainly, the audience for professional chess does not coincide with that of other esports activities, but that is absolutely fine COD fans may not like League of Legends.

E-SPORTS CHESS !!
What a moment for chess as a sport m/
This is going to be epic with @DanielRensch & @GM_Hess moderating@PROChessLeague @chesscom #esports #prochess pic.twitter.com/GIrixnKSIi

Is online chess better than offline?

Although elite Grand Masters from across the world may still prefer a physical competition over an online one. No one can dispute the boost that internet chess has provided this age-old sport. It has strived to be recognized as an Olympic sport throughout the years, and with the drive for e-sports participation in the biannual event at an all-time high, now may be the ideal time for this game to be classified as an e-sport.

Far from being a relic of the past, chess is thriving in the era of computers and esports: https://t.co/uekpVjxk6U pic.twitter.com/33GKSBH2BQ

What are your thoughts on this? Do let us know in the comments section.