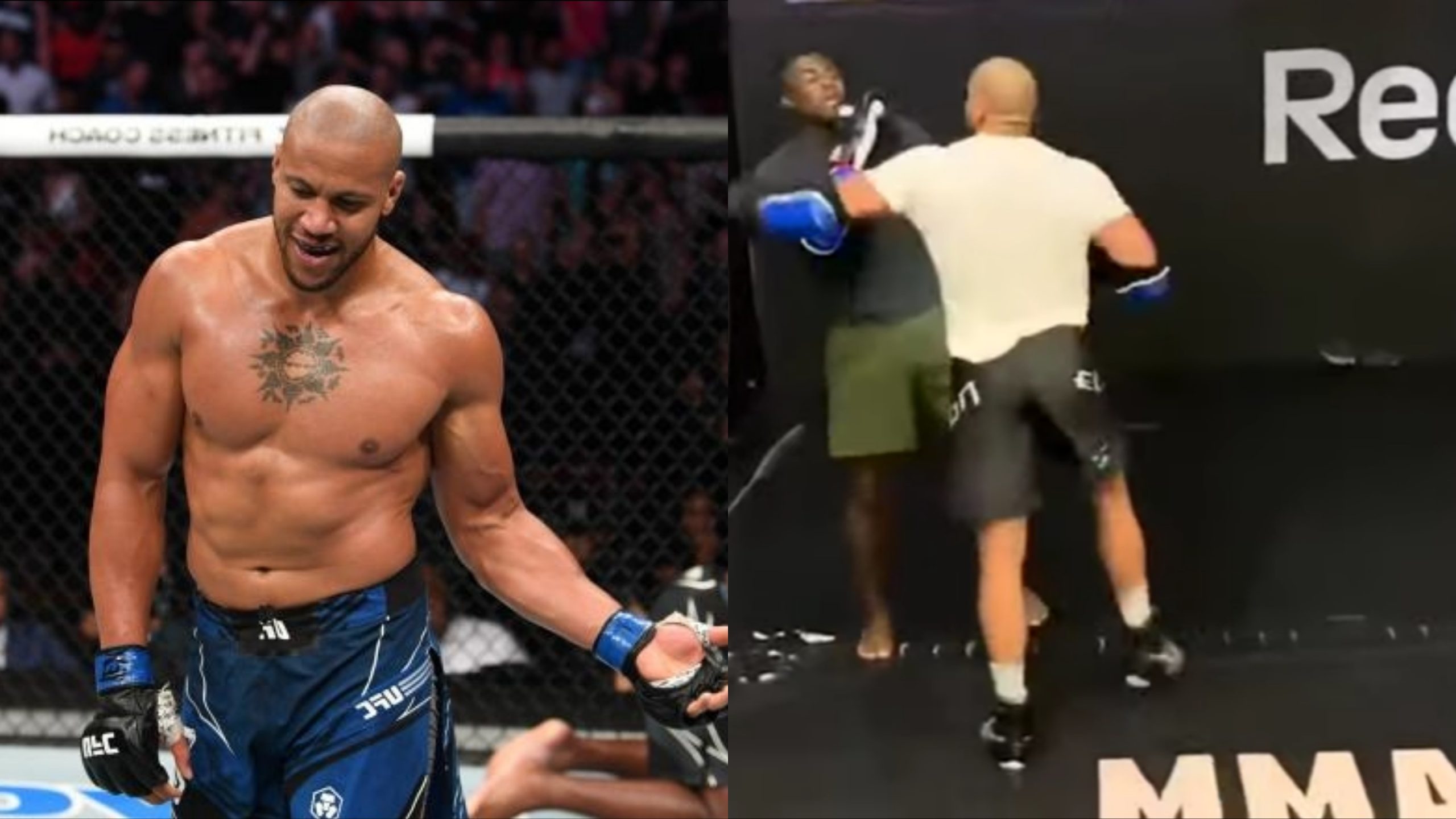 After a massively successful 2021, UFC is looking to kick 2022 into high gear with a stacked Pay Per View (PPV) card on January 22nd in Anaheim, California. It will be the first PPV of the year and it has the heavyweight champion Francis Ngannou headlining along with Ciryl Gane.

The story of the fight originated in the training grounds. For people, who are yet unaware of the backdrop of the fight, Ngannou and Gane were training partners for a significant period of time. Both camps have taken advantage of it in terms of the promotion of the fight. Recently, Gane’s camp shared sparring footage of the two.

In the sparring footage, the challenger was seen continuously pushing Francis on the backfoot. The champion then hit back at his former team. He accused his former team of trying to take advantage of his face with misleading footage. According to Francis Ngannou, the released footage was just about building up the French fighter.

Ciryl Gane Responds To The Footage

Ciryl Gane does not do explosive interviews where he goes on and rants about any particular issue. Hence, it was not a surprise that he had not issued a statement on the sparring footage that has created a lot of controversy as of late.

“It’s true that in that clip (referring to the sparring footage), I’m not gonna lie, it was a soft sparring and I could confidently develop my game. There were other sessions where he had more the edge. One time it was me, one time it was him.” said the 31-year old.

He then continued, “To say he was far ahead, No, it’s not necessarily true. But it’s true that this particular video made me look good.” Ciryl Gane is undefeated in both Muay Thai and Mixed Martial Arts. He has 13 victories in Muay Thai and 10 victories in MMA.

Although he has been undefeated throughout his career, Francis Ngannou is a different beast. The fight will be the most difficult of his career without a shadow of a doubt. This fight will reveal a lot about his temperament and composure. UFC 270 goes down on 22nd January, exclusively on ESPN+ Pay Per View.