Ciryl Gane, a French MMA fighter, is ranked 15th in the UFC’s men’s pound-for-pound standings. He has been victorious in the entire of his professional MMA career, which began in 2018. He has won 10 times, including four knockouts and three submission victories. 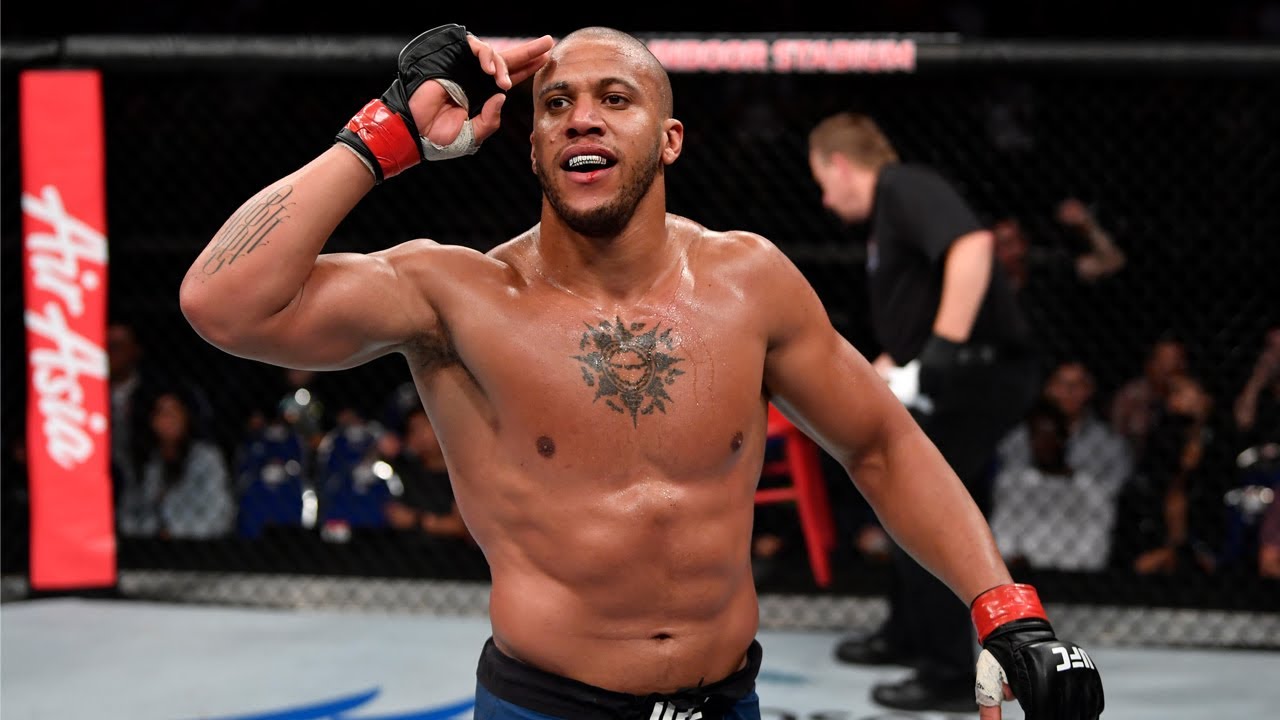 Gane has evolved significantly from being a novice to becoming the top contender for the heavyweight belt. Throughout his career, he has fought formidable opponents like Jairzinho Rozenstruik, Alexander Volkov, Derrick Lewis, and others. He is currently the interim champion and the number one contender in the UFC heavyweight rankings.

Gane opted to turn professional in 2018 after receiving MMA instruction early in his life. Previously, he had been coached by Fernand Lopez and made his MMA debut in a Canadian MMA organization. His debut fight was against Bobby Sullivan, who he beat through submission in round one. There Gane maintained his supremacy by defending his Heavyweight championship over Adam Dyczka and Roggers Souza.

Gane got recognized by UFC after his spectacular effort in his promotional match. After that, in 2019, UFC signed Gane. He made his first UFC appearance at UFC Fight Night 156 against Raphael Pessoa, where he won the fight in round one with an arm-triangle choke. During UFC Fight Night: Maia vs. Askren, the Frenchman received his first Performance of the Night bonus award by beating his next rival Don’Tale Mayes.

Gane has maintained his superiority ever since, amassing a seven-fight win streak in the UFC. He began beating everyone in the category who stood in his path. These victories solidified his place as one of the strongest heavyweight fighters on the roster of UFC.

What is Ciryl Gane’s fighting style?

Gane is an excellent tactical fighter, having a perfect takedown defense and a 69 percent major strike defense. Moreover, he possesses the strength and abilities to knock out his opponents. It demonstrates that he is stable on his feet and on the ground.

He likes to rely heavily on his striking to dominate his opponents. Gane’s elusive movements and his incredible feints give him a huge edge over fellow heavyweight.

‘Bon Gamin’ is unbeaten as of 2021, with a professional MMA record of 10-0-0 (4 T/KOs, 3 Decisions, and 3 Submissions). Aside from that, Gane is a past heavyweight champion in the TKO’ MMA promotion.’ Before leaving the company to join the UFC, he defended his TKO heavyweight championship belt twice.

Gane took birth in La Roche-sur-Yon, France, in April 1990 and is 31 years old. He is noted for keeping his personal life secret and not publicizing his family members or romances. Therefore, there is no information about his girlfriend but, it is quite certain that he is not married yet. However, in August 2021, he posted a picture with a newborn on his Instagram, whose identity remains undisclosed. 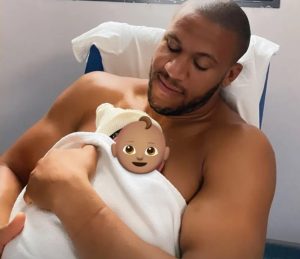 All that is known is Gane’s father, Romain Gane, was a bus driver. Gane used to play football and basketball and was quite proficient at both. However, his true interest developed when he was introduced to Muay Thai by one of his old friends while his work-study program in Paris.

As per The Sports Daily, Gane’s UFC income is expected to be $499,500 in July 2021. ‘Bon Gamin’ won a large amount of money in his fight against Rozenstruik in February 2021. His largest fight pay ($146,000) was earned during his last fight with Volkov in June 2021. Gane’s net worth is believed to be between $3 and $4 million, based on his salary and the number of fights he has participated in.

Assets and Endorsements of Ciryl Gane

Gane’s endorsements include footwear and apparel brand DFNS, in addition to his UFC agreements, fight payments, and pay-per-view profits. Gane’s net worth is additionally increased by his position as the Greater Paris Authority’s Social Inclusion Ambassador.