Claim Your Free Copy of Battlefield 4 With Amazon Prime Gaming 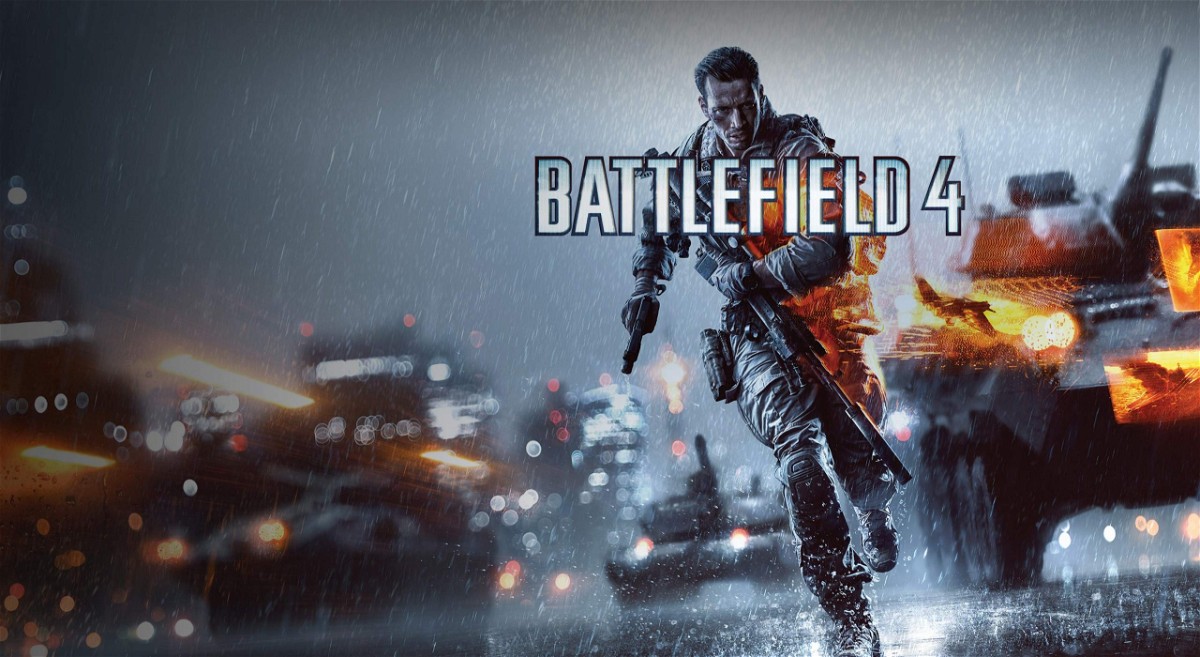 Battlefield just released their teaser trailer for the latest edition of the franchise. The game will be out on October 22. The first-person shooter franchise by DICE has won several awards. To keep up with the competition, Amazon Gaming is giving a free copy of Battlefield 4 to all its prime gaming subscribers. Players have time till June 20 to claim their free copy. The game is a sequel to the most famous game of the franchise, Battlefield 3. On release, the game ended up selling more than 5 million copies in the first week. The prequel even had 3 BAFTA awards.

What to expect from Battlefield 2042?

The long wait is over, with DICE releasing the teaser trailer for Battlefield 2042. The action-packed trailer reveals that this time the franchise is focusing on an all-out war. Even though the franchise always had battle royal or Campaign, Fans were disappointed that this time there won’t be any. The game has 128 players multiplayer mode. Like always, the environment will be interactable and destructible. The AAA title will be available for Sonys ps4, ps5 and Microsoft Xbox One, series X, and S. PC users can get their copy from steam, Epic game store or Origins. They also limit the number of players for ps4 and Xbox one to 64. though there won’t be any campaign, there is still storytelling through the multiplayer mode, where the story would unfold in front of the player who is introduced to the world.

“As we go through the live service, and the seasons, we’ll introduce new specialists, and you’ll see how the world evolves through the eyes of the specialists that we have,” said design director Berlin

What changed with the release of Battlefield 4

Even though the franchise is one of the most popular among FPS gamers, battlefield 4 was not able to be as successful as their prequel. Most say that battlefield 4 is just a polished version of battlefield 3. While most believe that the battlefield offered better fast-paced gameplay, many still preferred the gun mechanics and maps of battlefield 3.

Also read: Who is Valorant Agent 16? a Hacker?

Maps and DLC’s of Battlefield 4

How to claim your free copy?

All amazon prime members can claim a free copy of Battlefield 4 standard edition. A single-use code will be given when claiming the game, which has to be copied on the Origin’s account. The standard edition will not include any DLC. Even though the game released in 2013, it still holds up with its stunning graphics and great game physics making it one of the most engaging and best FPS out there.