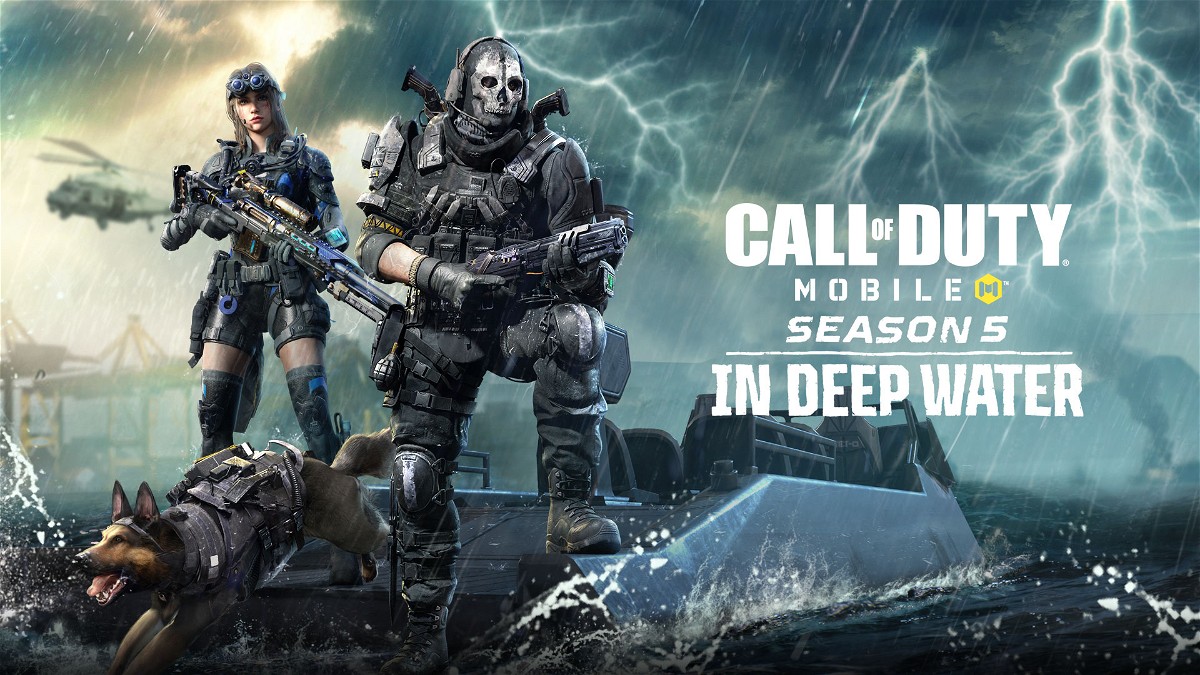 Players in the forthcoming CODM Season 5 will descend into the depths of the ocean with the theme “In Deep Water.” The season will kick off on June 28, 2021. Before the new season begins, players should fulfil any outstanding seasonal tasks.While the patch notes have not yet been officially posted, the Garena version of CoD: Mobile has. The fifth season of the game is titled In Deep Water. The full patch notes for the Season 5 update can be seen below. 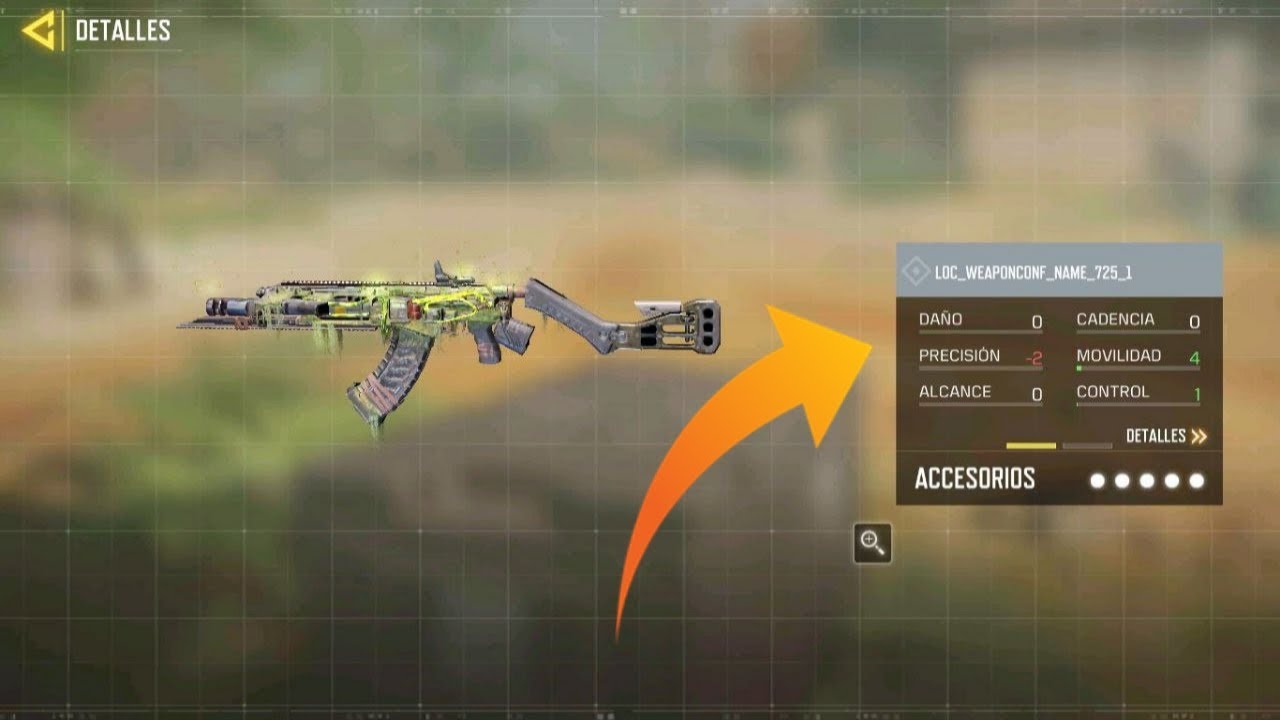 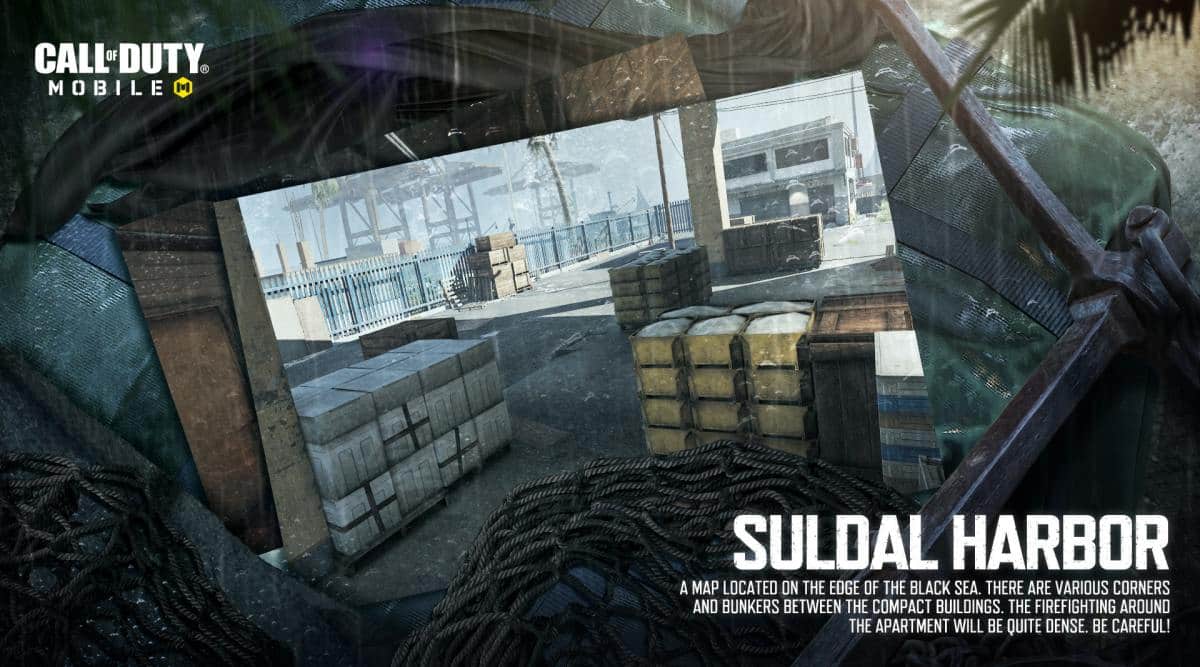 A medium-sized map with cargo boxes, small passageways, and tight interiors. This map allows for 5v5 and 10v10 battles.

A map of the River Thames. This tiny, symmetrical map is designed for close-quarters action, with lots of vertical routes for Gunfight Mode. 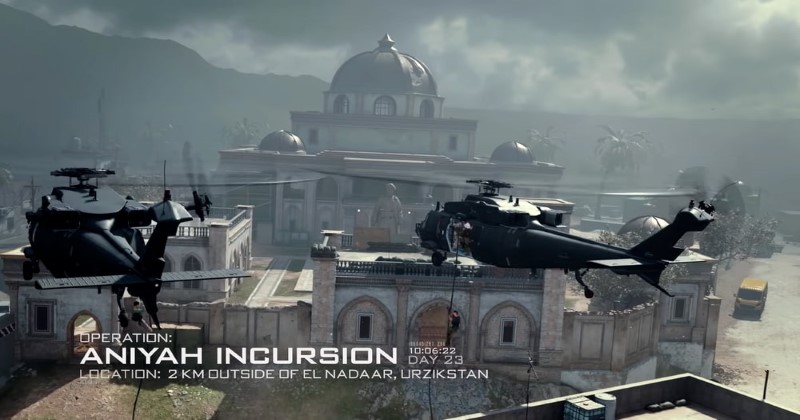 Military supplies and residences were surrounded by bombed-out wreckage. This map has been designed for 10v10 battles, the new Ground Mission Mode, and the Attack of the Undead.

Also Read: Microsoft Unveils the Successor to Windows 10 – Here’s Everything You Need to Know About Windows 11