Cody Garbrandt Next Fight: The Former Bantamweight Champion to Take on Kai Kara France in the Flyweight Division 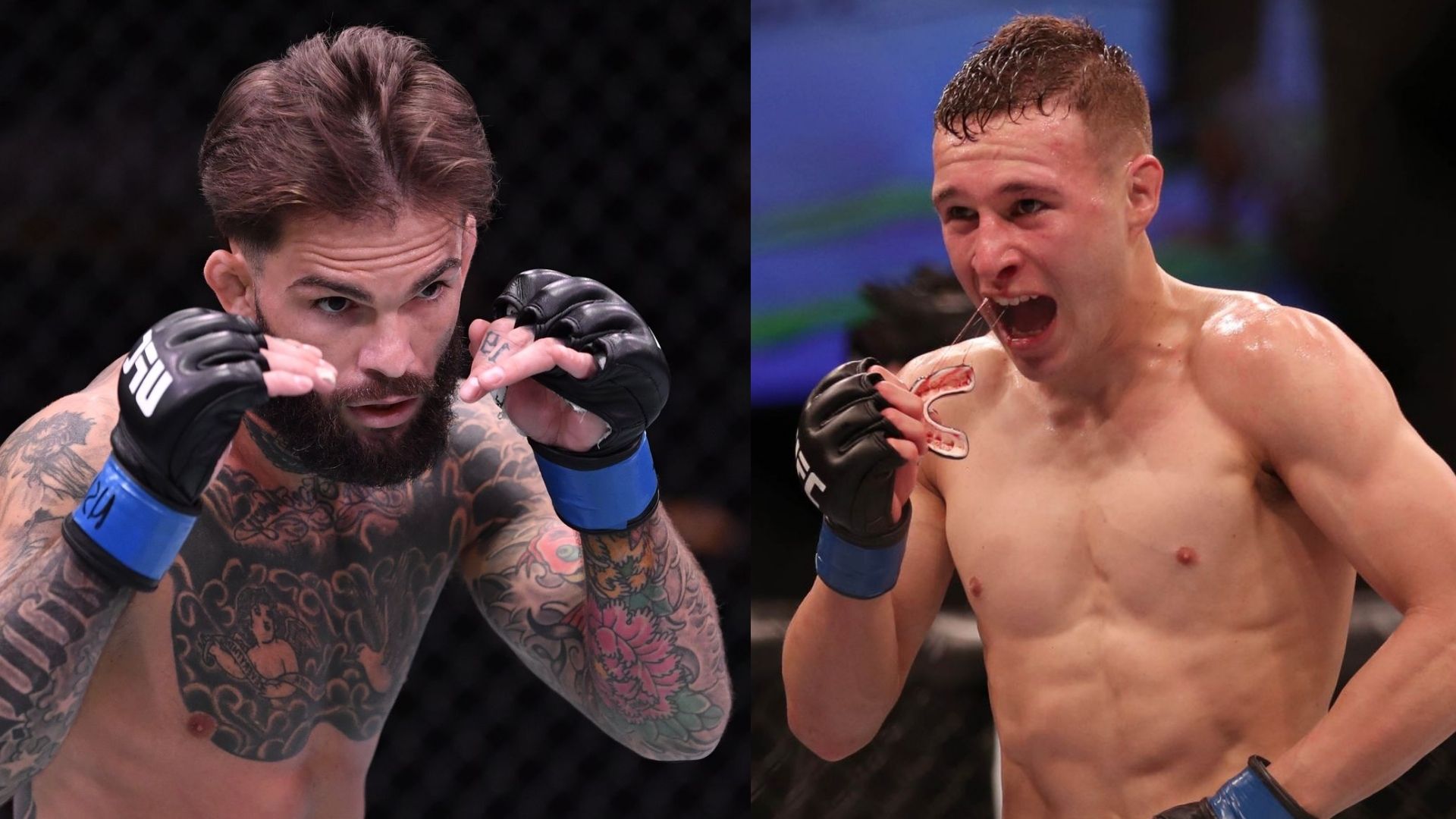 Cody Garbrandt will move down a weight class to take on #7 ranked Kai Kar France in the flyweight division in what promises to be an exciting match-up between two of the most entertaining strikers that the UFC has to offer. The fight will take place in December, however, there has been no confirmation on the date. Both the fighters have signed their bout agreement, with Kai Kara France confirming the same on Twitter.

Cody Garbrandt is coming off a loss against Rob Font in his last fight. Once scheduled to take on then flyweight champion Deiveson Figueiredo for the flyweight gold, Garbrandt would go on to face Rob Font in a lopsided unanimous decision loss. Meanwhile, Kai Kara France is coming off an incredible KO win over Rogerio Bontorin and will look to maintain the same momentum and get a statement win over the former bantamweight champion.

The current flyweight champion of the world Brandon Moreno has already expressed his desire to face the former bantamweight champion Cody Garbrandt Needless to say, it is a fight that excites both the fighters and with the added popularity, Moreno vs Garbrandt has everything it takes to grab the attention of fight fans around the world.

However, Cody Garbrandt has a huge challenge ahead of him in the form of City Kickboxing’s Kai Kara France who has looked incredible in his last few fights. Despite a submission loss to Brandon Rovyal and Brandon Moreno in his UFC career, Kai Kara France has shown incredible grit and determination in the face of adversity and has always dealt with pressure in the best possible manner.

On the other hand, despite a highlight reel finish over Raphael Assuncao in his UFC return, Garbrandt looked without an answer to Rob Font’s impeccable striking and failed to close the distance against the bantamweight contender. While his chin held up in the face of several clean shots, Garbrandt just couldn’t put his foot on the paddle and dictate the pace of the fight. 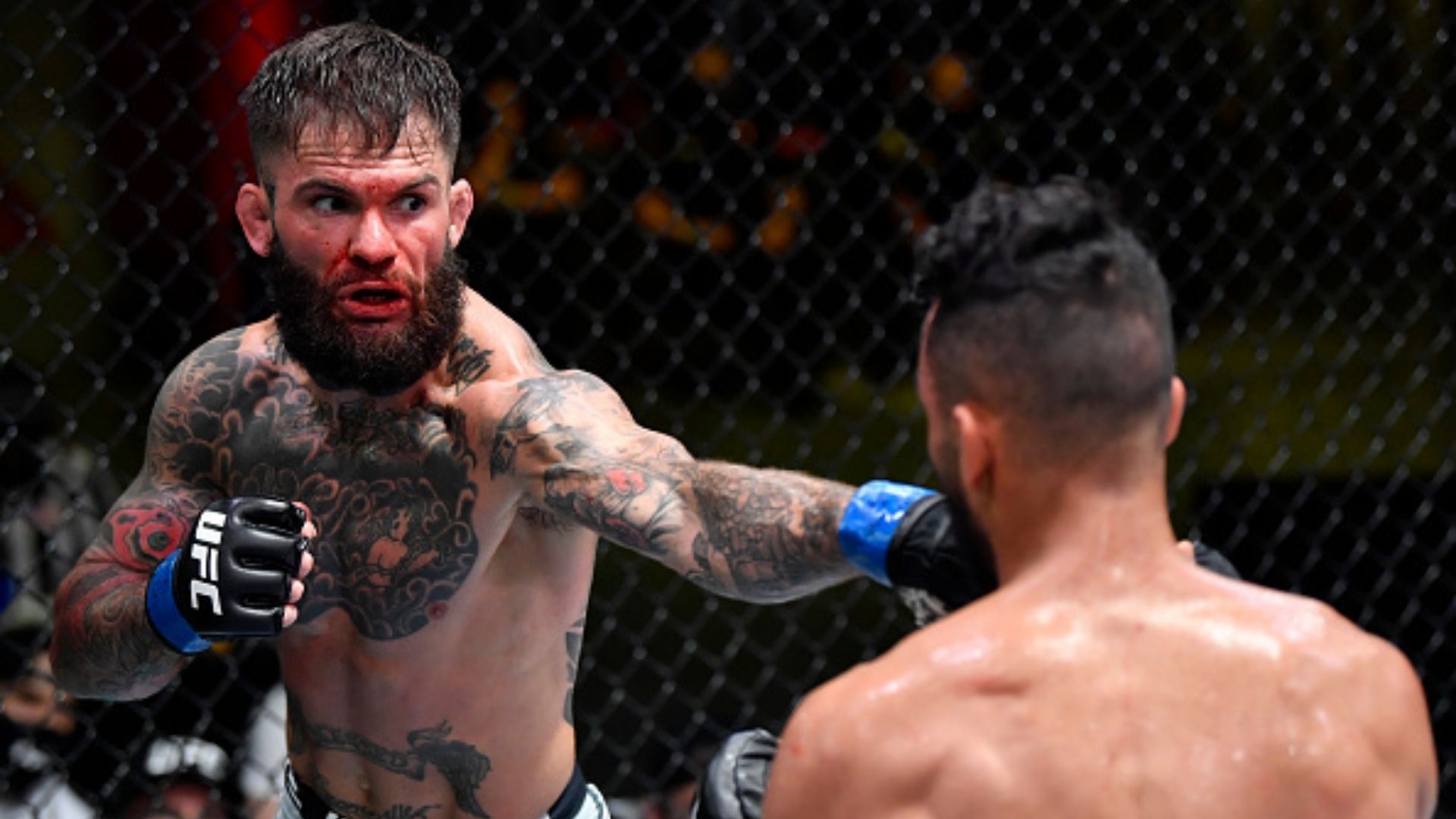 Needless to say, he will look to correct those mistakes as he takes on a credible contender like Kai Kara France to cement his position in the UFC’s flyweight division and potentially land a title shot against Kai Kara France.