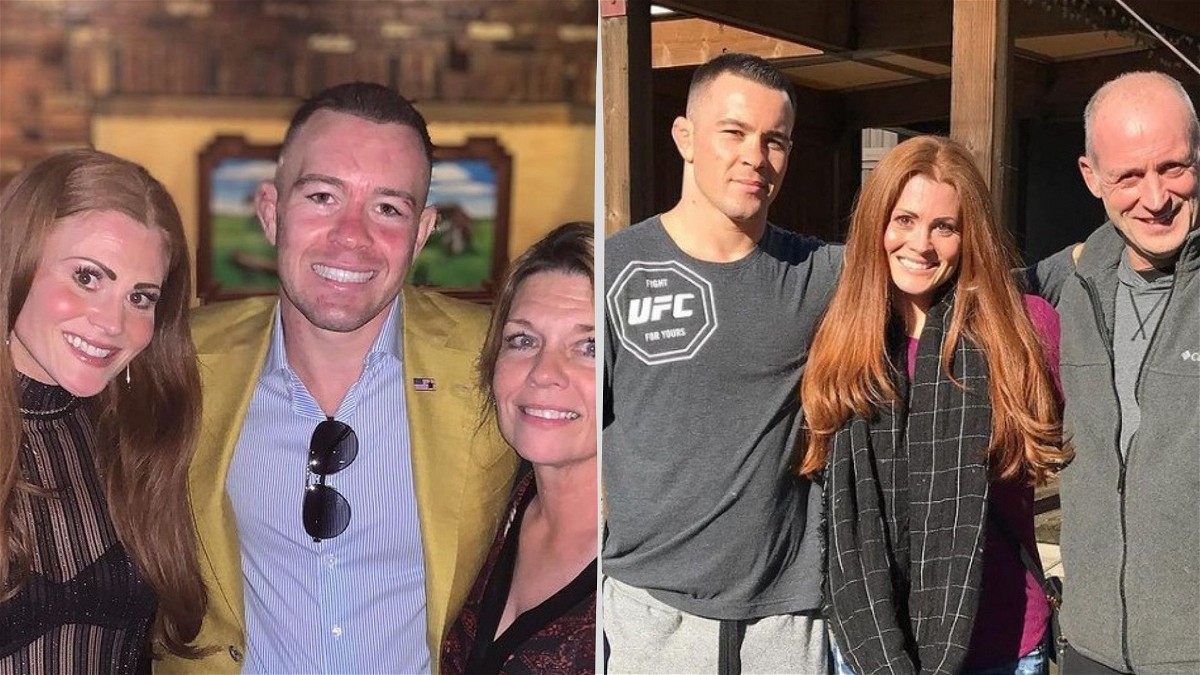 Kamaru Usman made headlines for a bizarre reason earlier this month when he started liking Covington’s sister Candace Covington‘s photos on Instagram in a hilarious attempt to irk his arch-nemesis, Colby Covington. The former interim champion in a recent conversation with Helen Yee opened up on the entire situation and expressed his thoughts on Usman’s recent act.

Kamaru Usman liking the pictures of Colby's sisters Instagram is the funniest shit I've ever seen. Dudes troll game is on point 😭😭 pic.twitter.com/CR8NDvORpH

“It’s pretty pathetic and she is definitely not going to go for a guy that doesn’t have any hair, and loses hairline from doing so much steroid.”

It was surprising to see Usman break the news with the headlines for liking Covington’s sister’s photos on social media platform Instagram. Needless to say, it was done all in the name of sport and selling his ugly rivalry with Colby Covington.

Also Read: Kamaru Usman and His Various Names Over the Years

During the conversation, Covington also revealed how he feels he is next for the championship belt after Usman gets a win over Jorge Masvidal. The former interim champion looked visibly upset about not landing a title opportunity after his spectacular win over Tyron Woodley last year and feels that Jorge Masvidal doesn’t deserve another shot at the title after getting 50-43’d in his last title fight.

A lot would depend on the outcome of Kamaru Usman vs Jorge Masvidal 2 set to main-event UFC 261 in Florida in front of a full-capacity crowd to mark UFC’s return to live attendance. Covington revealed that he will be present during the event, and is also ready to step on the scales in case the fight falls apart. 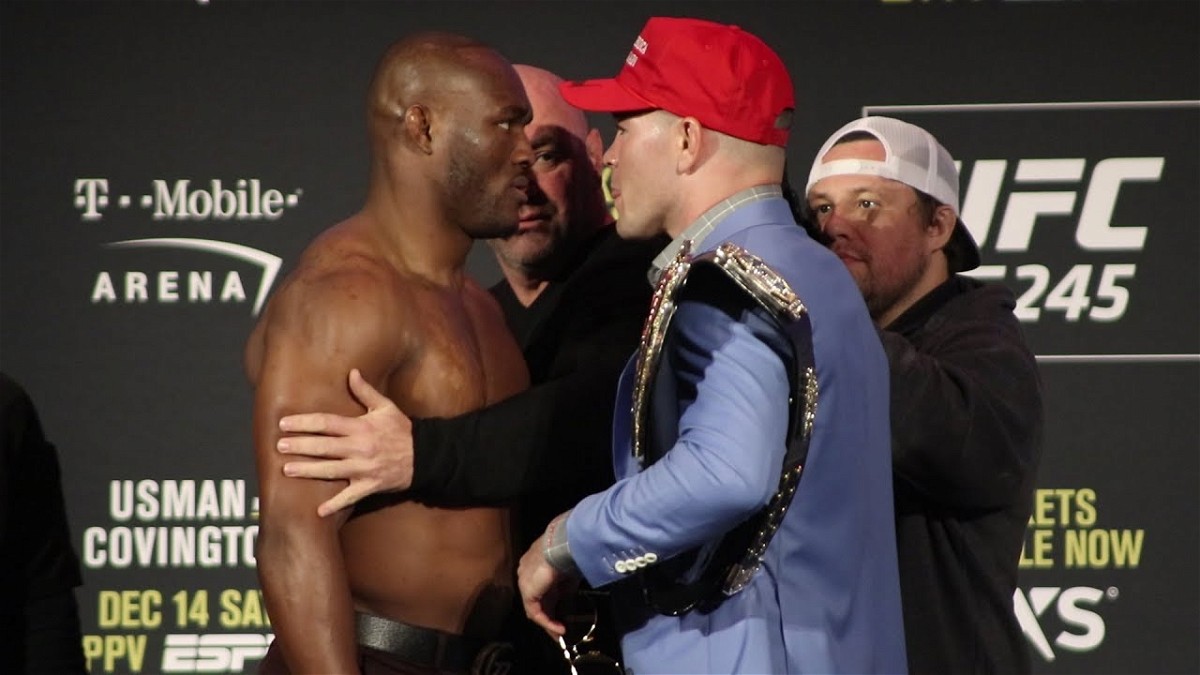 However, should Covington not get the opportunity there are some interesting options for him in the form of Nate Diaz and the loser of Kamaru Usman vs Jorge Masvidal. Only time will tell what lies ahead for the former interim champion and whether or not his next fight will be for the championship belt.

Also Read: Is it Time For the Fighters to Form a Union to Help Enact Ali Act In Mixed Martial Arts?