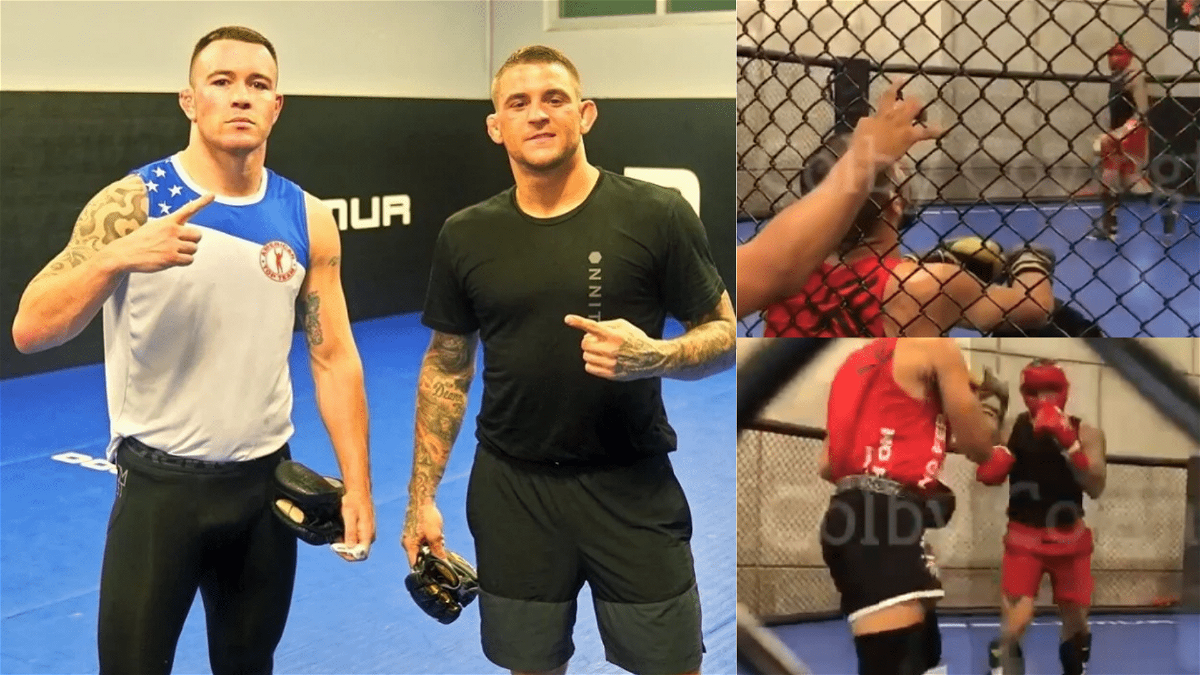 Colby Covington is definitely one of the most controversial figures in the history of mixed martial arts. The former interim welterweight champion never fails to irk fellow fighters, be it is hilarious nicknames or his personal attacks. Chaos never fails to entertain his fans with his trash talk. This time around, the fighter on his radar was Dustin Poirier.

The rivalry between Dustin Poirier and Colby Covington is quite known to the MMA world. In the past, Covington has targeted the former interim champion with funny nicknames and has often ridiculed the fighter for being too emotional. Covington has even gone on to blame Poirier for his ouster from the American Top Team gym.

The guy wearing full nerf gear head to toe to protect his face and his feelings is Poirier. The guy with no headgear, wrestling credentials or brain cells left is “khabib.” @DustinPoirier Good guy? Bad guy? You be the judge????‍⚖️ #AndNew #UFC264 pic.twitter.com/EMMFwC2b4E

Recently, ahead of what promises to be the biggest fight of Poirier’s career against former dual champion Conor McGregor in a rematch for the #1 contender’s fight for the UFC’s lightweight championship, Covington had threatened the Diamond that he would release a mystery video that would expose the true side of Dustin Poirier.

Standing true to his word, Covington took to Twitter just days away from UFC 264 and posted a sparring video where Dustin Poirier can be seen training for his title fight against Khabib Nurmagomedov. However, what’s weird about the video is Dustin Poirier’s approach after he knocks down his sparring partner who remains unnamed.

Poirier’s animated reaction after knocking out his sparring partner who is without a head guard is certain to make some noise. Additionally, Covington also points out how Poirier has himself protected with “nerf gear head to toe to protect his face and his feelings.” 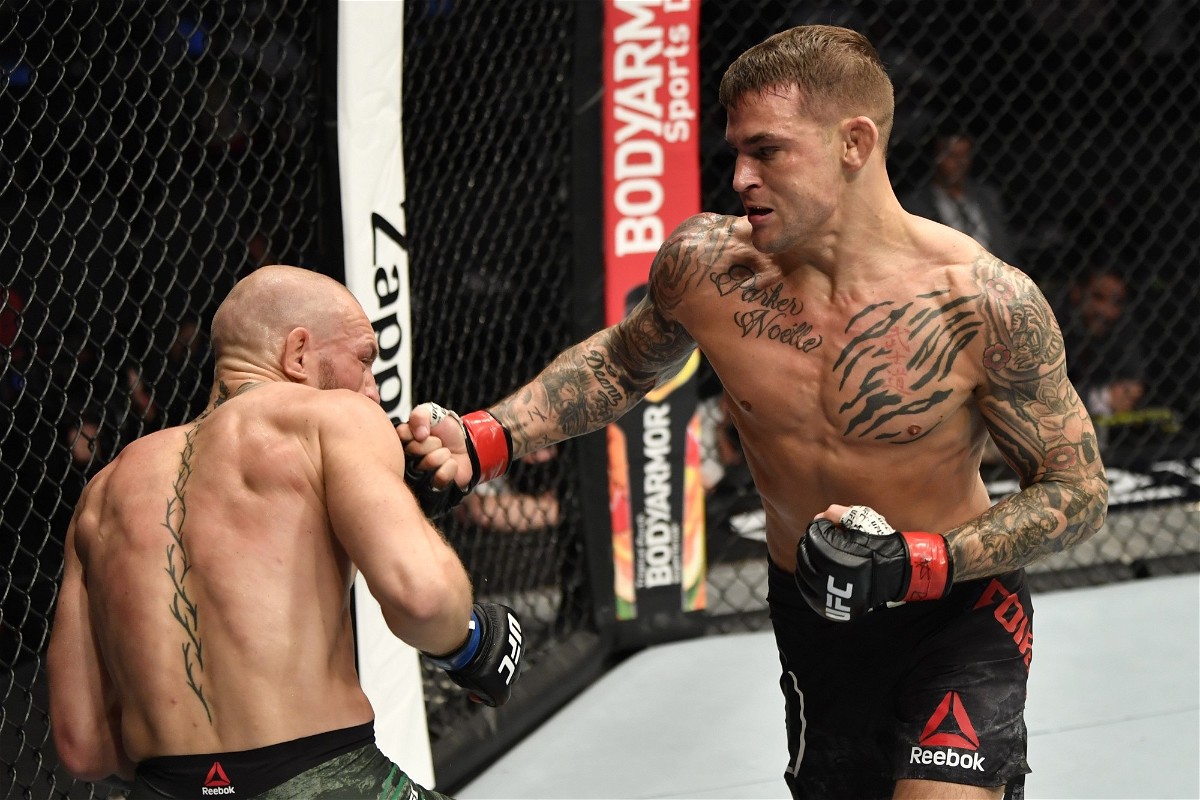 Needless to say, Dustin Poirier is one of the most likable fighters in the world of mixed martial arts. Poirier’s contribution to the Good Fight Foundation, and his other charitable efforts have garnered him huge fame and respect even outside of the MMA community. Be that as it may, Covington has always remained critical of Poirier, often claiming that the former interim lightweight champion is using the foundation to evade taxes.

Ahead of the epic trilogy between Dustin Poirier and Conor McGregor, Colby Covington’s timing is impeccable. It won’t be wrong to say that Conor McGregor is termed as the villain going into this fight, with Dustin Poirier earning the respect for being nice and respectable.

However, it will be interesting to see how much of an impact this video will make ahead of what promises to be an exciting match-up between two of the best lightweights the world of mixed martial arts has ever seen.