Colby Covington reveals in the UFC 268 post-fight press conference, that he may have suffered a broken leg due to a calf kick he threw in the second round of the fight. The former interim welterweight champion admitted that he came out a little “sluggish,” in the fight against Usman at UFC 268. Both the fighters put up a performance of a lifetime in what was an extremely exciting fight between both the fighters.

Covington revealed he was seriously compromised going into the latter part of the fight and could explain why he got caught with clean strikes from Usman that knocked him down in the second round of the fight. Covington could be seen in crutches backstage.

“Yeah, I was compromised. First or second round, I threw that calf kick and it landed on his knee and I felt it just exploded right away. Probably broken, I have to get an X-ray when I get back.”

Needless to say, to know that Covington had a possible broken leg says a lot about the athleticism, and grit of Covington who made a huge comeback in the latter part of the fight to give one of the toughest challenges to Kamaru Usman yet again. 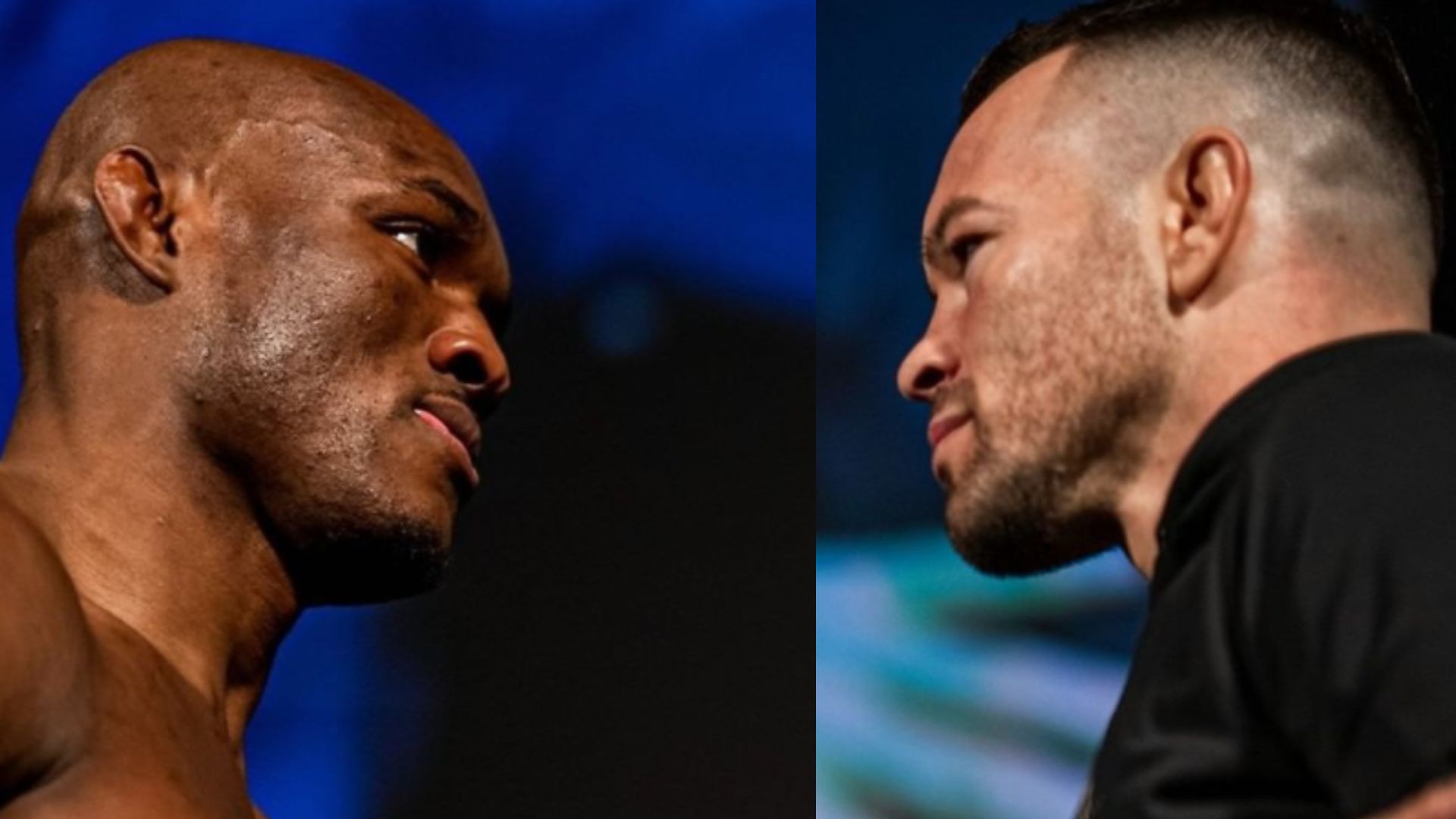 Kamaru Usman now holds two wins over Colby Covington, and in the process has now secured 15 straight wins to his name. He is just one win away from equalling Anderson Silva’s legendary streak of 16 straight wins. Usman has already cemented himself as arguably one of the greatest mixed martial artists of all time.

“I am begging Dana White, I am begging Hunter Campbell. Please make it happen.” Covington called out Jorge Masvidal in the post-fight interview and expressed his interest in fighting his former friend turned arch-nemesis next. Colby Covington and Jorge Masvidal carry a bitter beef with each other in what is a friend turned enemies’ story for the UFC to push should both the fighters share the UFC Octagon at some point in the future.

Jorge Masvidal is set to take on Leon Edwards next at UFC 269 in Decemeber, later this year. However, Covington believes that Masvidal will try to pull out of the fight, and expressed an interest in fighting Gamebred sometime in the first quarter of 2022. He also teased a showdown with Masvidal for the Ultimate Fighter and expressed his desire to coach in The Ultimate Fighter.