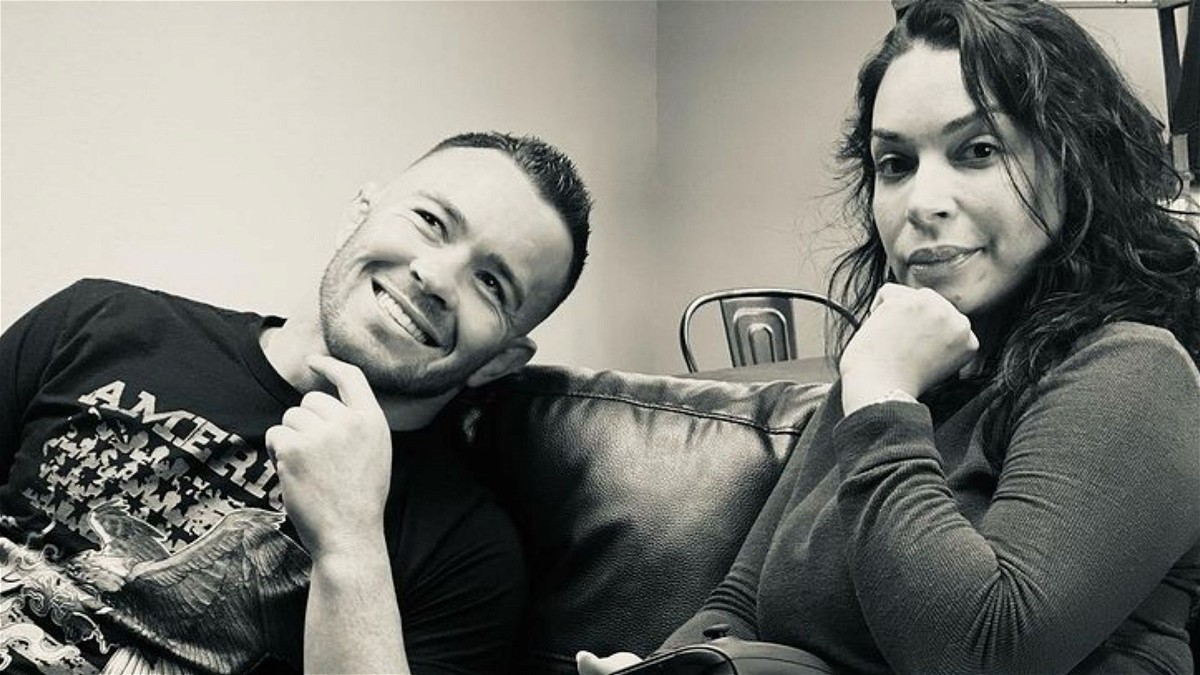 Jorge Masvidal takes on the UFC welterweight champion, Kamaru Usman in a rematch at UFC 261. It’s safe to say that this might be the last opportunity for Masvidal to get his hands on the prestigious UFC title.

But, win or loss, there are going to be some huge fights for Jorge Masvidal after UFC 261. And one of those fights is the grudge match against Colby Covington. This fight should have been done already when Masvidal was coming off a loss and Covington beat Tyron Woodley. However, the fans will have to wait a little longer to witness this spectacle.

If Jorge Masvidal gets the win then a title fight between Colby Covington and himself is going to be huge. And Covington is aware of that. Well, that’s why he takes a nasty jab at Masvidal ahead of UFC 261.

Colby Covington hangs out with Masvidal’s rumored ex-wife Maritza Masvidal. The Gamebred and Maritza are reported to have two daughters and a son. Masvidal has tried his best to keep that part of his life private. But, Covington knows how to stir the pot as he was a longtime best friend of Masvidal.

Colby Covington shared a picture of him playing a video game with Masvidal’s wife, Maritza, and stated:

“Out here playing games with Mrs. Masvidal. Great catching up with you Maritza!”

Other than Maritza, Masvidal has dated Iman Kawa, and it is reported that the couple was together for more than a decade. However, as of now, Masvidal remains single.

Read More: Everything you need to know about Jorge Masvidal’s ex-girlfriend, Iman Kawa

A fight between Jorge Masvidal vs Colby Covington is inevitable

Before the rivalry between the two UFC welterweights, Covington and Masvidal shared the same gym, American Top Team. They even shared the same apartment for a long time and were seen cornering each other in many fights. Well, the times have changed now as we are not too far away from watching these two settle the beef inside the octagon.

Colby Covington is a bad matchup for Jorge Masvidal. But, if Masvidal beats Usman at UFC 261 then he is going to be a huge favorite over Covington. Usman hits a lot harder than Covington and he is stronger in the grappling exchanges as well. But, if Masvidal has come up with a blueprint to beat someone as good as Usman then there is a solid chance he will destroy Covington when the fight.