Colby Covington knows how to be in the headlines. The former interim welterweight champion took to Instagram and shared a photo with Masvidal’s ex-wife which took the internet by storm. Needless to say, fight fans poured in trying to know more about Maritza Masvidal.

Covington appeared alongside Schmo and addressed his recent post. Covington revealed personal details of Masvidal’s life and claimed that Masvidal is legally married to Maritza, and the couple has two kids together.

“That was today. What’s the backstory with this photo? That’s Mrs. Masvidal, she is illegally married to Jorge Masvidal. She has two of Masvidal’s kids.”

“If you look into, you google on the internet. There are no facts, there’s no truth there. It says the wife of Jorge Masvidal, and the mother of his two children is Iman Kawa. That’s Abraham Kawa’s sister.”

Colby Covington was a close friend of Jorge Masvidal until some differences led to a bitter rivalry between the two former best friends. Be that as it may, it seems like Covington is still close to Masvidal’s wife Maritza, as both were seen playing video games in the recent post.

It’s still unclear whether or not Masvidal is still married. There are no reports of whether Masvidal has divorced Maritza. However, it is a known fact that Masvidal dated Iman Kawa for more than a decade. Masvidal and Iman Kawa are not together right now. 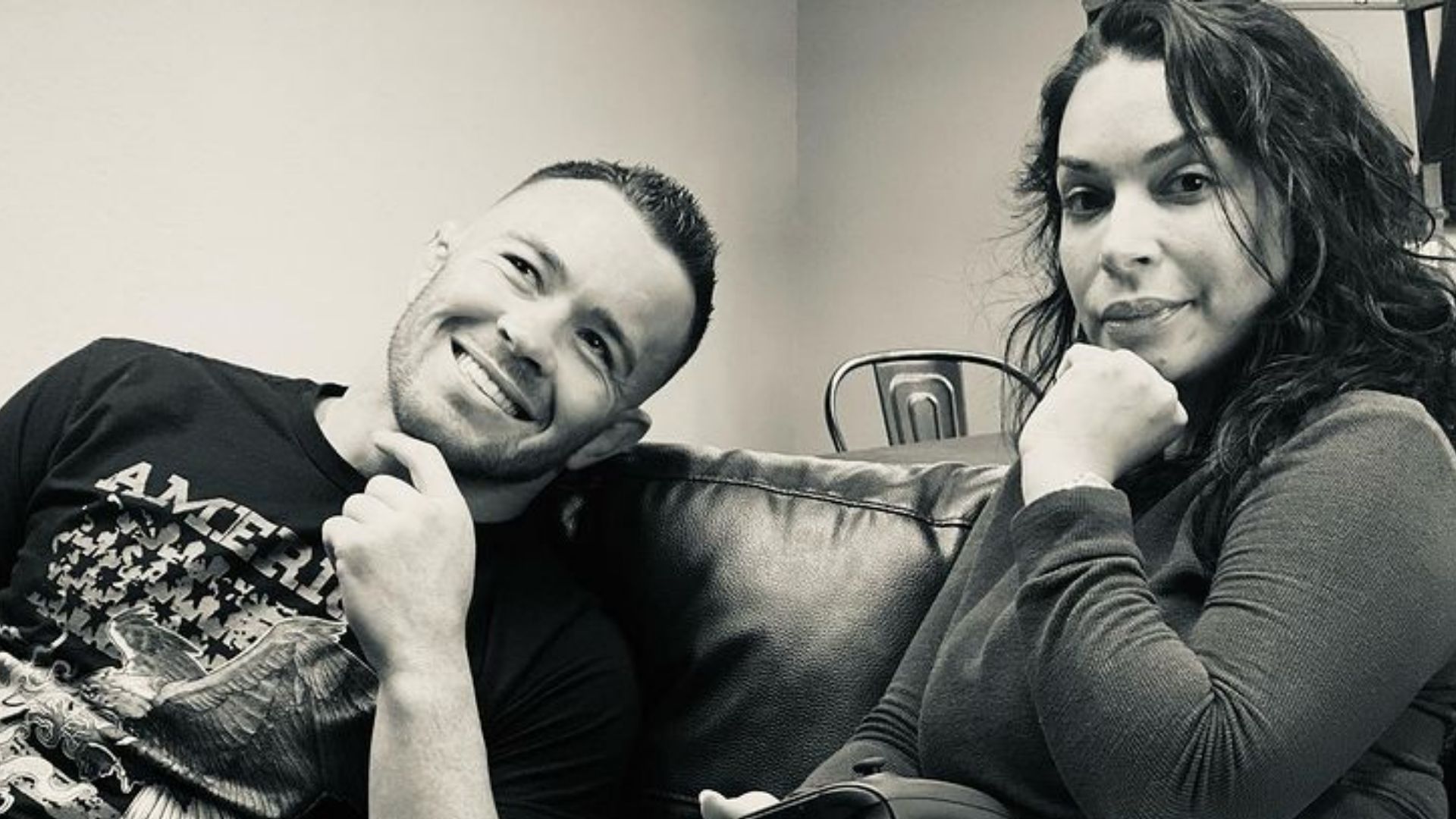 Jorge Masvidal is one of the most popular fighters in the world of mixed martial arts right now. However, despite the global success, he has kept his personal life a secret from fight fans around the world. Masvidal has not reacted to Covington’s recent post, and it will be exciting to see his reaction when it comes out. Needless to say, Covington is doing everything to irk the “BMF” champion ahead of UFC 261. 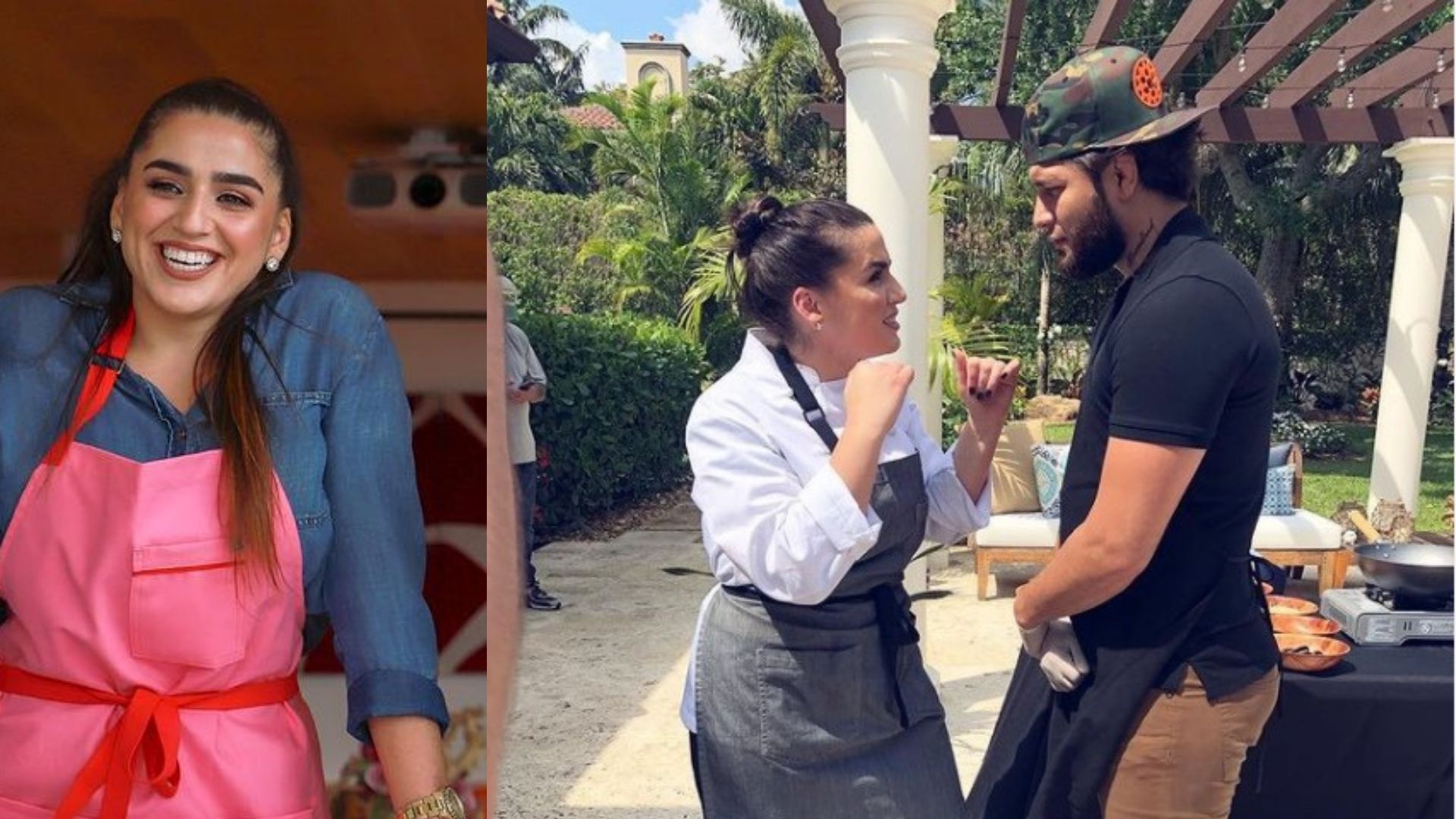