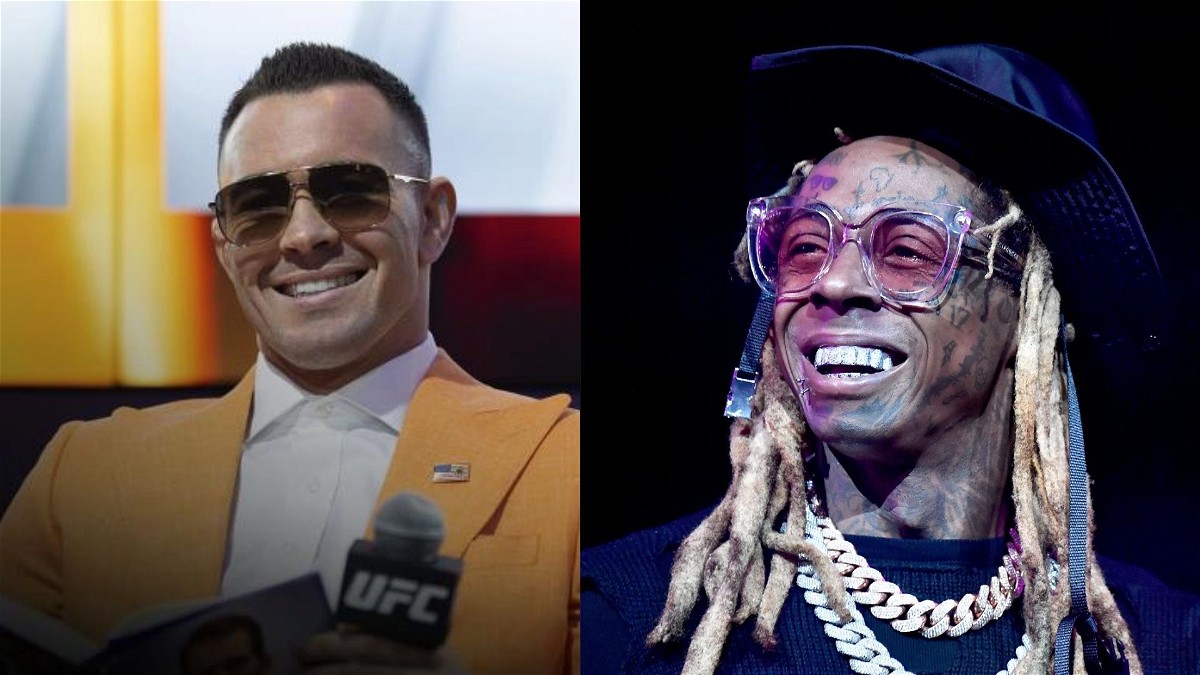 Colby Covington is all set to headline a UFC PPV once again as he takes on Kamaru Usman in a rematch for the UFC welterweight championship at UFC 268. The bout is scheduled to be a five-round main event at UFC 268 on November 6 inside Madison Square Garden, New York.

Ahead of the fight, Colby Covington sat down with the Submission Radio team for a conversation and revealed some interesting things. Covington, who continues to make headlines for his trash-talk, has proved his credibility as a mixed martial artist on various occasions inside the UFC Octagon.

Needless to say, looking at Kamaru Usman’s domination in his last couple of fights, it’s hard to envision him losing a fight right now. However, one just needs a look at the fight between Kamaru Usman vs Colby Covington from back at UFC 245 to get a fair idea that if someone can beat Kamaru Usman, it is the former interim welterweight champion, Colby Covington.

Also Read: “Begging For Nate Diaz” – Colby Covington Claims Kamaru Usman Did Everything to Avoid Him Ahead of UFC 268

After years of back and forth between Covington and Usman, both the fighters are set to share the Octagon once again at UFC 268. Needless to say, it is expected to be a huge event, and to make things even better, Covington has revealed that American rapper Lil Wayne will walk him out to the UFC Octagon during his title rematch at UFC 268.

Colby Covington stated that he will be walking out with the highly successful American rapper Lil Wayne for his title rematch against Kamaru Usman. Needless to say, once again he is expected to grab the eyeballs of fight fans around the world.

Earlier, Covington had made headlines after he walked out on Kurt Angle’s WWE walkout song, “You su**” garnering huge fandom among professional fans around the world.

“I will probably ask him (Kurt Angle) if he wants to come out, and see if he can be a part of the show. I will definitely be having Lil Wayne walk me out, my boy, Lil Wheezy, he’s my favorite rapper.”

“Ah! Shouldn’t have… I blew it here guys! That’s a spoiler alert.”

“He was my favorite artist and rapper growing up. Lil Wheezy, he’s the best rapper alive. He should be a President you know, he’s such a great person, has such smart philosophies and ideas. He is gonna be walking me out, we are gonna be walking out on the ‘Sky’s the Limit.'”

Also Read: Colby Covington: I am Ready to Smash Him and Cement My Legacy