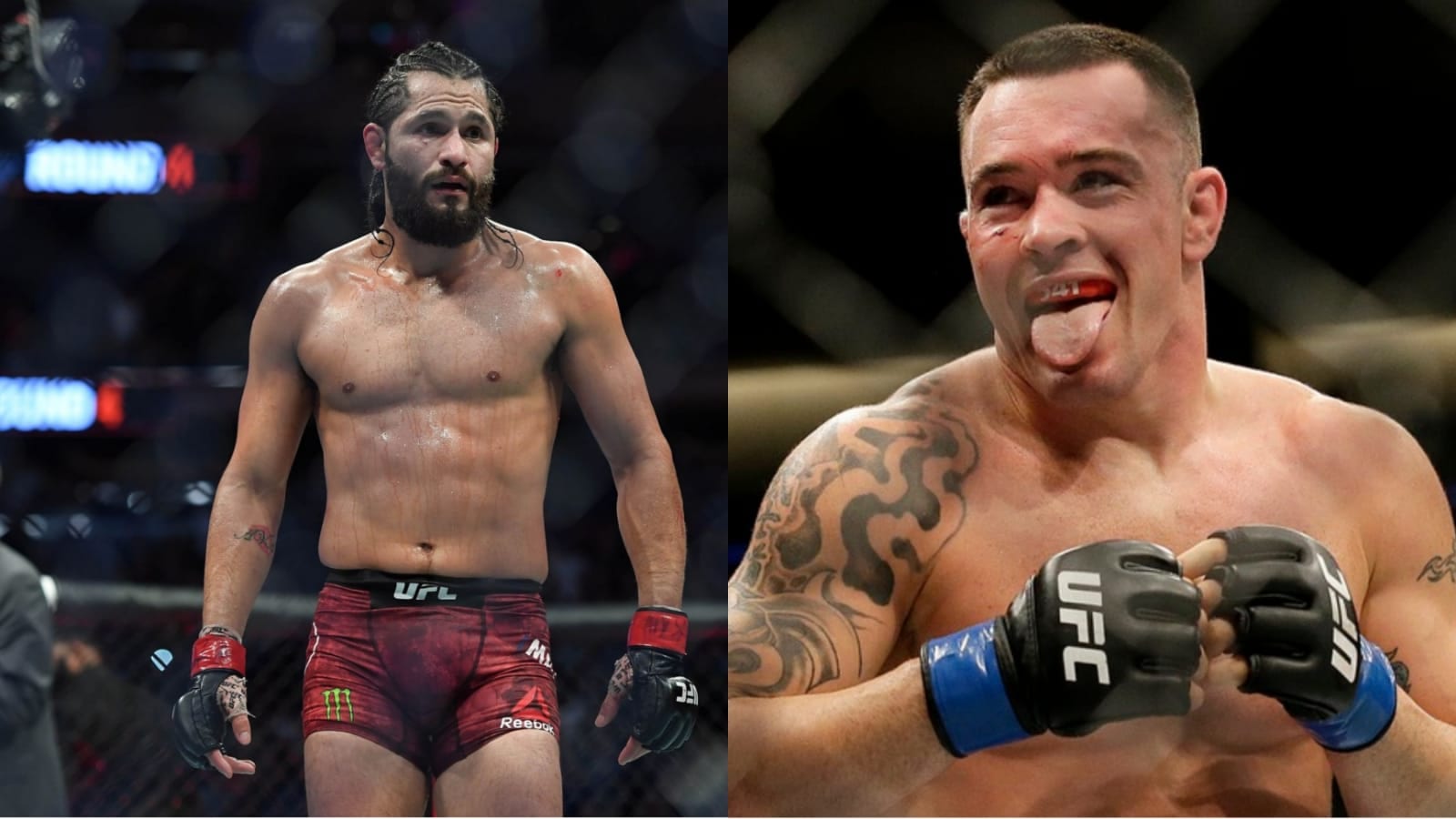 The UFC 272 has got the world thrilled with the fight card. It can not get better than Colby Covington VS Jose Masvidal. Interestingly, both the fighters were put to sleep by the current champion, Kamaru Usman in 2021. Usman claims to have fought Covington with a broken hand in their rematch. Both the men are popular and highly ranked.  No wonder a non title fight like this is set to headline the pay per view.

Both Covington and Masvidal have a long history of banter. In the past, they were both team mates and friends. But, their fallout adds some spice to their rivalry. They’ve come a long way from being room mates earlier to now absolutely despising each other.

” It was all after the Dos Anjos fight” as explained by Covington as he continues with his side of the story and says Masvidal could not handle the fame and spotlight that he was getting and that led to the feud. Covington has always been a big name in the fight circuit even after his loss to Usman at UFC 268. Not to take anything away from his last eight non title fights. He schooled  some top fighters like Tyron Woodley, Robbie lawler and Dos Anjos.

Masvidal had a commendable run as well thumping Nate diaz, Daren Till and Ben Askren. After agreeing virtually for the fight, Colby Covington takes a dig at him by asking him to “show up” on the fight night. This was in reference to  Masvidal’s withdrawal from his fight against Leon Edwards due to an undisclosed injury at UFC 269.

Colby Covington vs Jose Masvidal, the most fiercest rivalry?

The “Chaos” and “Gamebred” go way back as friends. They would share a room and  fought in the same gym. Things went south for the 2 welterweights due to an alleged payment issue with their coach. This resulted in the drift between the two who were climbing the UFC rankings together. The gym then had to implement rules to maintain decorum in the gym against the regular exchange of words between the two.

Masvidal,  talks about how he was “kicked out” of American Top Team(ATT) along with Covington due to their issues in an interview. How ever, they’ve been going on after one another outside the cage. Covington made some interesting claims about gamebred’s family life where he says “The guy is a piece of sh*t. He doesn’t care about his kids. I was just with his ex-wife yesterday. I put all the pictures on Instagram and Twitter… The mother of his children, his wife that is still on his marriage certificate today, they’re not divorced yet, is Maritza Collado. Maritza Masvidal. The truth is Jorge Masvidal is a piece of sh*t father, he’s a piece of sh*t fighter, and I hope I get to expose him in front of the whole world soon” . Both the fighter go back and forth with words. They now fight for the first time to finally settle their beef, the rivalry making it all the more interesting.