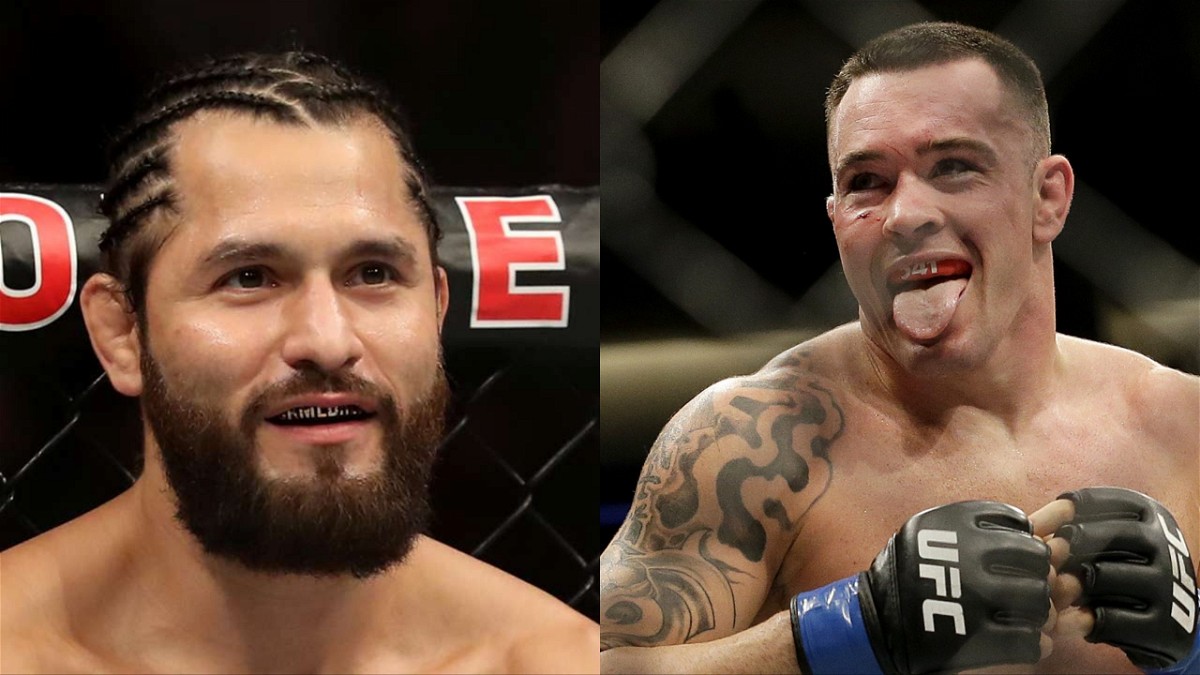 The new year is shaping up to be an exciting one for MMA fans. UFC is set to hold its first live event in 4 weeks and there are several new fights being announced for the early parts of 2022. The promotion prides itself as the stage where the best meets the best. UFC once again lived up to that notion as Colby Covington vs Jorge Masvidal is official!

According to a report from Brett Okamoto of ESPN, UFC has booked the fight between the two top welterweight fighters for its Match 5th PPV event. The fight will be a 5 round one. It is scheduled to be the main event as of now. However, there is potential for UFC to add another fight to the card for the main event slot.

Colby Covington is currently ranked no. 1 in the welterweight division while Jorge Masvidal occupies the no. 6 slot. The latter was booked to fight Leon Edwards but had to pull out of the contest due to an injury. Covington on the other hand is coming fresh off a title fight against the champion Kamaru Usman on UFC 268.

Colby Covington just fought a month ago against the no. 1 pound for pound fighter. The Oregon native came up short against Kamaru Usman. However, he displayed a great amount of grit after being dropped twice. The former interim champion made tactical changes and dominated the last few rounds in a very close fight that could have gone either way.

Coincidentally, Jorge Masvidal’s last opponent was also the champion of the division. However, it was not a close fight at all as the Miami based fighter was viciously KO-ed in the second round by the champ. Kamaru Usman faked a takedown which prompted Masvidal to drop his hands and Usman came in with a vicious right hand over the top which put Masvidal’s lights out.

If those two fights are any indication, then Colby Covington will have a field day against his arch-rival. However, Jorge has a better striking game than Kamaru. But it will also allow Colby to use his world-class wrestling abilities. He will not engage with Masvidal enough for the latter to set up any kind of traps. Covington will repeatedly spam Jorge with takedowns which will neutralize Masvidal’s striking prowess. 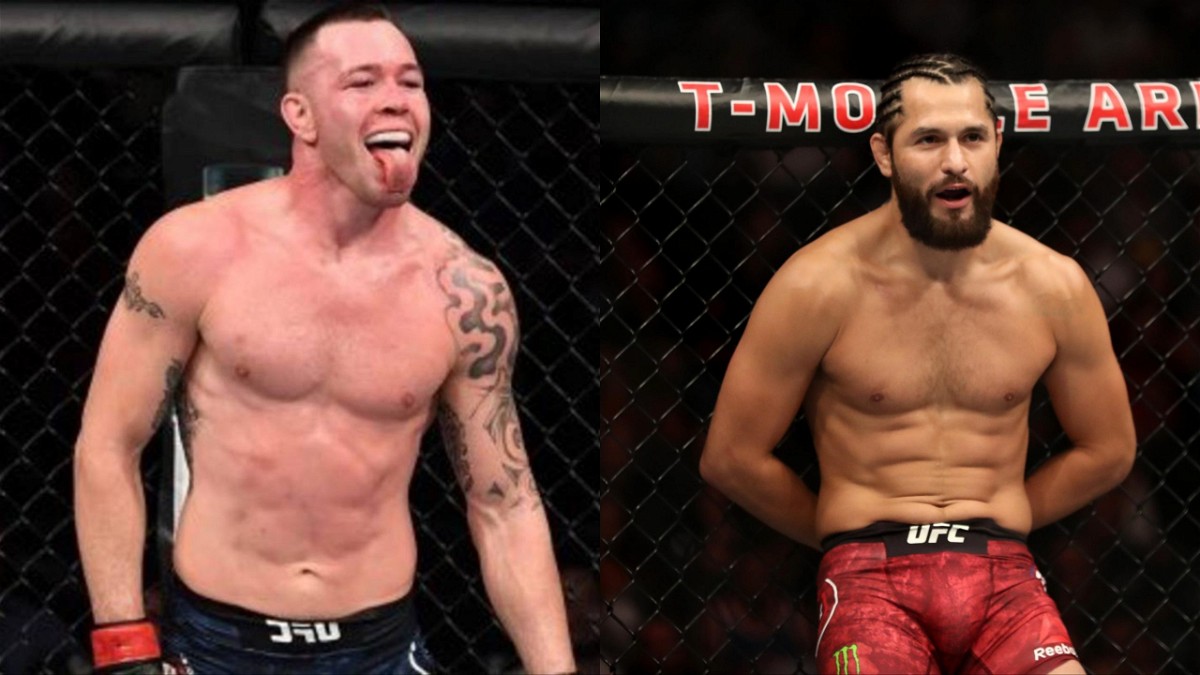 Being a 5 round event does not benefit Jorge as it allows Colby to hold him on the ground for long enough to stay ahead on the cards. Usman employed the same strategy in the first fight against Masvidal. Although having full camp will certainly help him with the cardio, the skill difference on the ground will most likely be the determining factor in this fight. It will not be surprising if Colby Covington dominates and gets a 50-45 (points) victory.