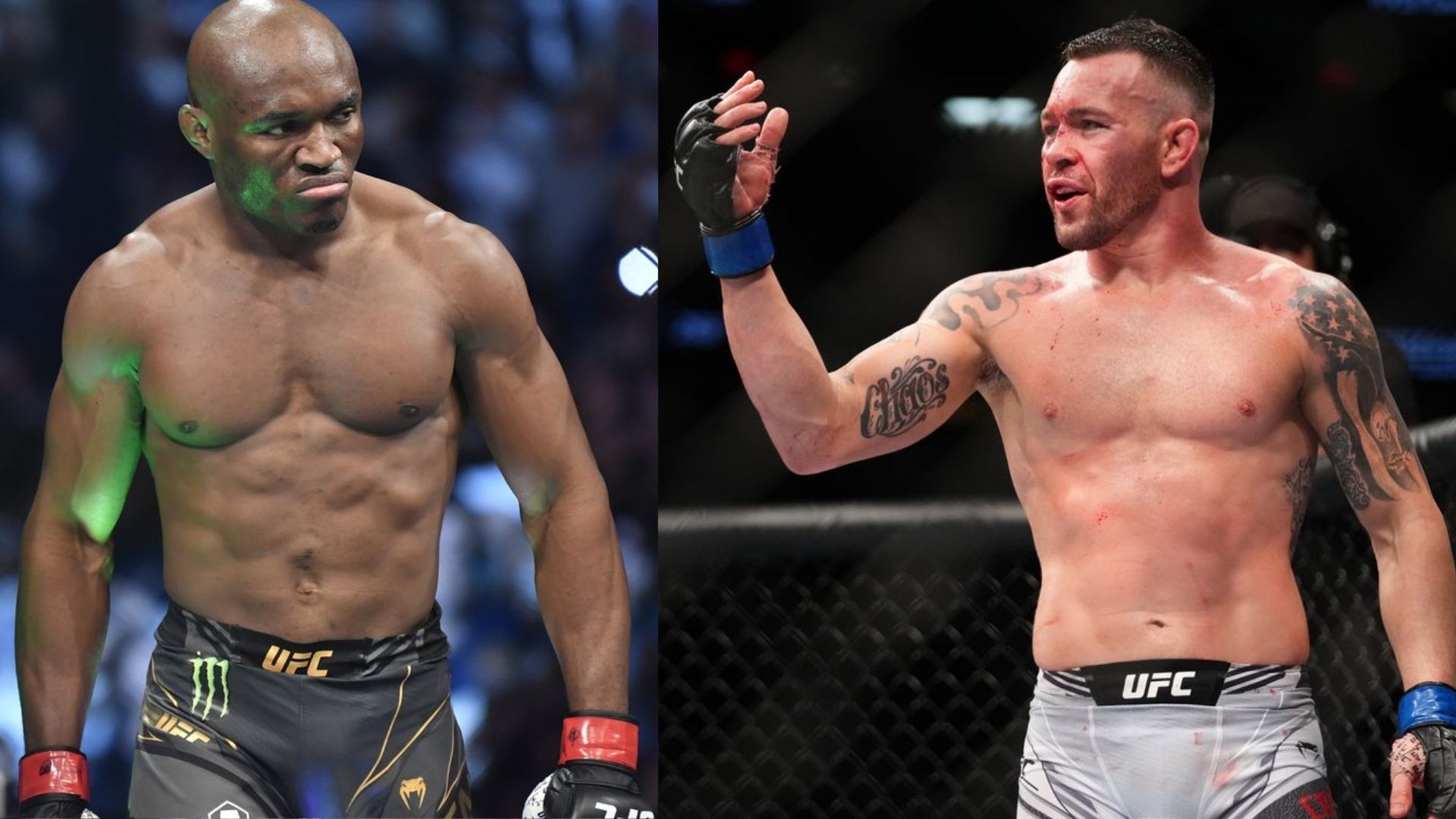 While the rivalry between Colby Covington and Jorge Masvidal is one for the ages, owing to the exciting fights, Kamaru Usman vs Colby Covington sits right at the top as one of the most grueling UFC rivalries of all time. Usman and Covington have shared the UFC cage on two occasions, with the Nigerian Nightmare emerging victorious on both times. Regardless, both the fights were quite close. Looking at Kamaru Usman’s dominance, many believe that Colby Covington is the only fighter in the division who can give Usman a run for his money.

Ahead of possibly the biggest fight in the UFC, Colby Covington will finally lock horns against a friend turned arch-nemesis Jorge Masvidal in a five-round main event at UFC 272 inside T-Mobile Arena in Las Vegas.

“There’s no one that’s on his level that can compete with him as I can, so this fight needs to happen again. There needs to be a trilogy because he hasn’t proved that he’s the better fighter. He hasn’t proved that he’s the best welterweight in the world, and there’s still unfinished business there. So I think after I finish Jorge Masvidal on March 5th, it puts me right back in line to get my title shot.”

Speaking on the weigh-in show at UFC 270, Covington opined why he believes he deserves a third fight against Kamaru Usman. It’s hard not to agree with Covington, however, there’s a reason to believe that it could backfire for Covington considering he has fought only twice in the last two years, having lost two of his last three fights. While a win over Masvidal warrants another opportunity, he might have to register two straight wins to get his shot at the title.

Colby Covington vs Jorge Masvidal goes down at UFC 270

It goes without saying that the lead-up to Colby Covington vs Jorge Masvidal is going top the charts. Covington and Masvidal used to be friends and trained together at the American Top Team. However, things turned sour a couple of years ago and both the fighters have never left an occasion to take a shot at each other.

It’s a grudge match, and maybe UFC President Dana White will once again say that Vince McMahon couldn’t have written a better script than this. UFC 270 goes down inside T-Mobile Arena on March 5 in Las Vegas.